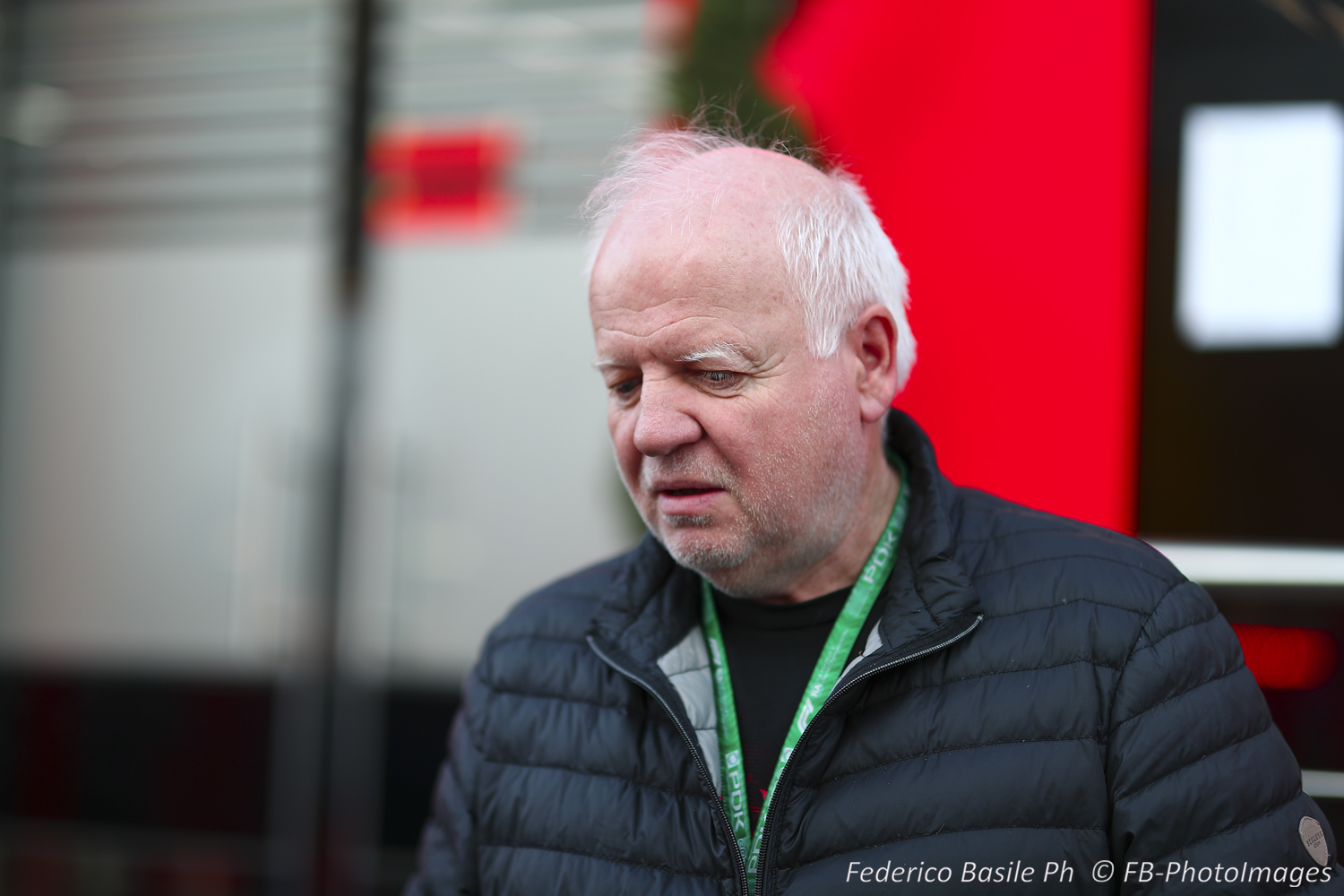 It is a vastly different story compared to a year ago, when Ferrari dominated the winter tests. Then in Australia, it emerged that the Maranello team was not setting the pace.

Now, Binotto said after Ferrari's inauspicious first week of testing last week: "I am not as optimistic as last year. I think the others are faster than us at the moment."

"Let's put it this way: the first aerodynamic package of the SF1000 does not work," he wrote on his Quotidiano blog.

Not just that, Sebastian Vettel suffered an engine failure as the first Barcelona test wrapped up last week.

That is despite the fact that many rivals, including Mercedes, suspect Ferrari is not currently running at full power.

"We don't have a winning car for Melbourne," Binotto is quoted by the Italian media. "I don't think we'll beat Mercedes there."

Also having a low-profile winter so far is Red Bull-Honda, but Max Verstappen – although quiet – also seems bullish.

The Dutchman said he is not even alarmed about Mercedes' new steering system.

"I am neither confident nor worried," Verstappen said. "We are working through our program."

As for Ferrari, he added: "I don't think they have done a race simulation yet so it's hard to tell. But they seem to have problems."