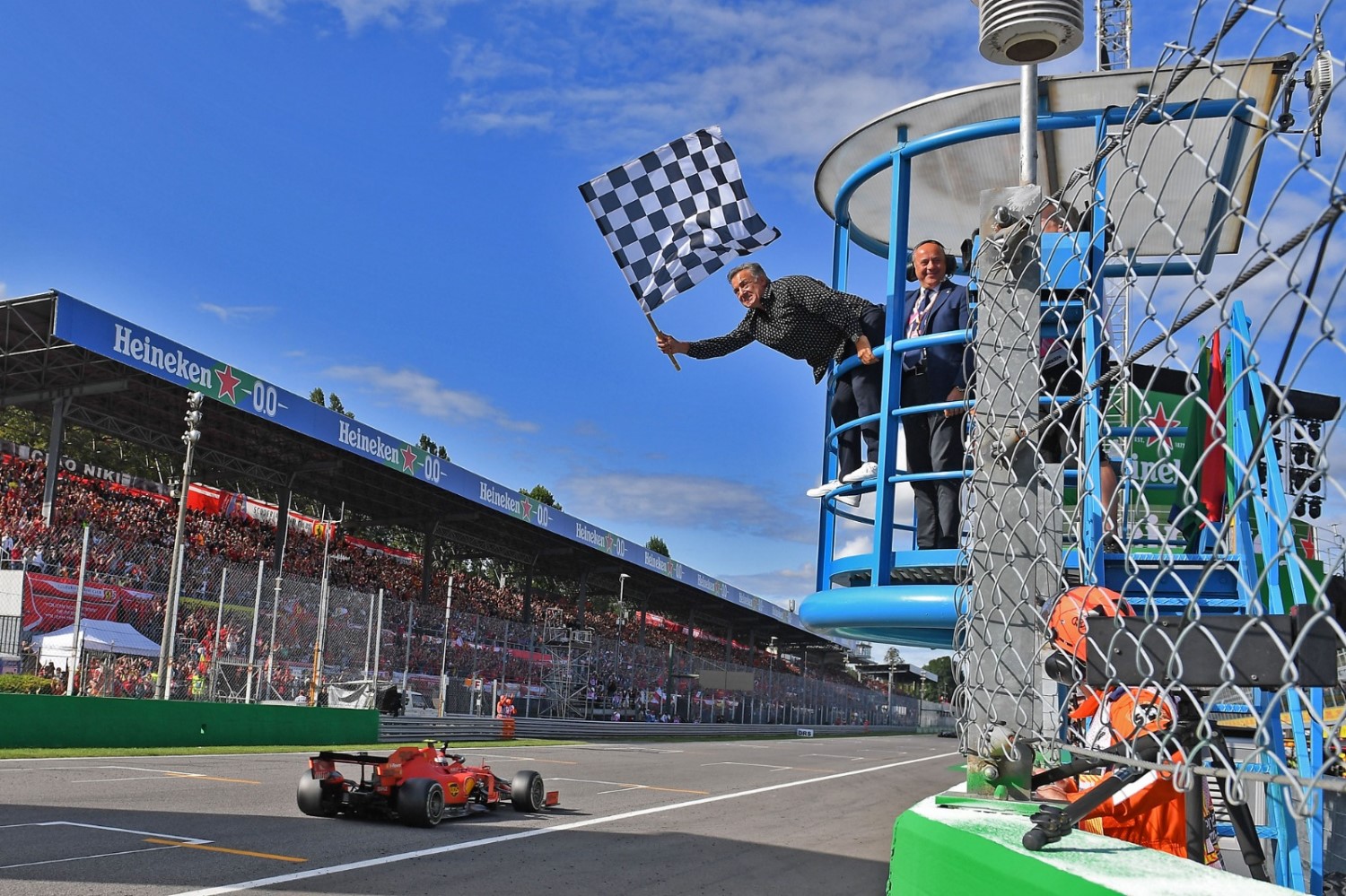 (GMM) Like the Ferraris raced by legend Gilles Villeneuve four decades ago, Maranello's 2020 car will reportedly feature a 'tricolor' on the livery.

That is the claim of Italy's Corriere della Sera, as the fabled team prepares to launch its new car in Reggio Emilia on Tuesday.

"Surprises will not be lacking, both in color and graphics," the newspaper reported.

"A particular version of the tricolor will be there, connected to the place of the presentation."

The report also said the car, reportedly to be called SF1000 to mark Ferrari's 1000th race, will have prominent white numbers and a deeper shade of red than usual.