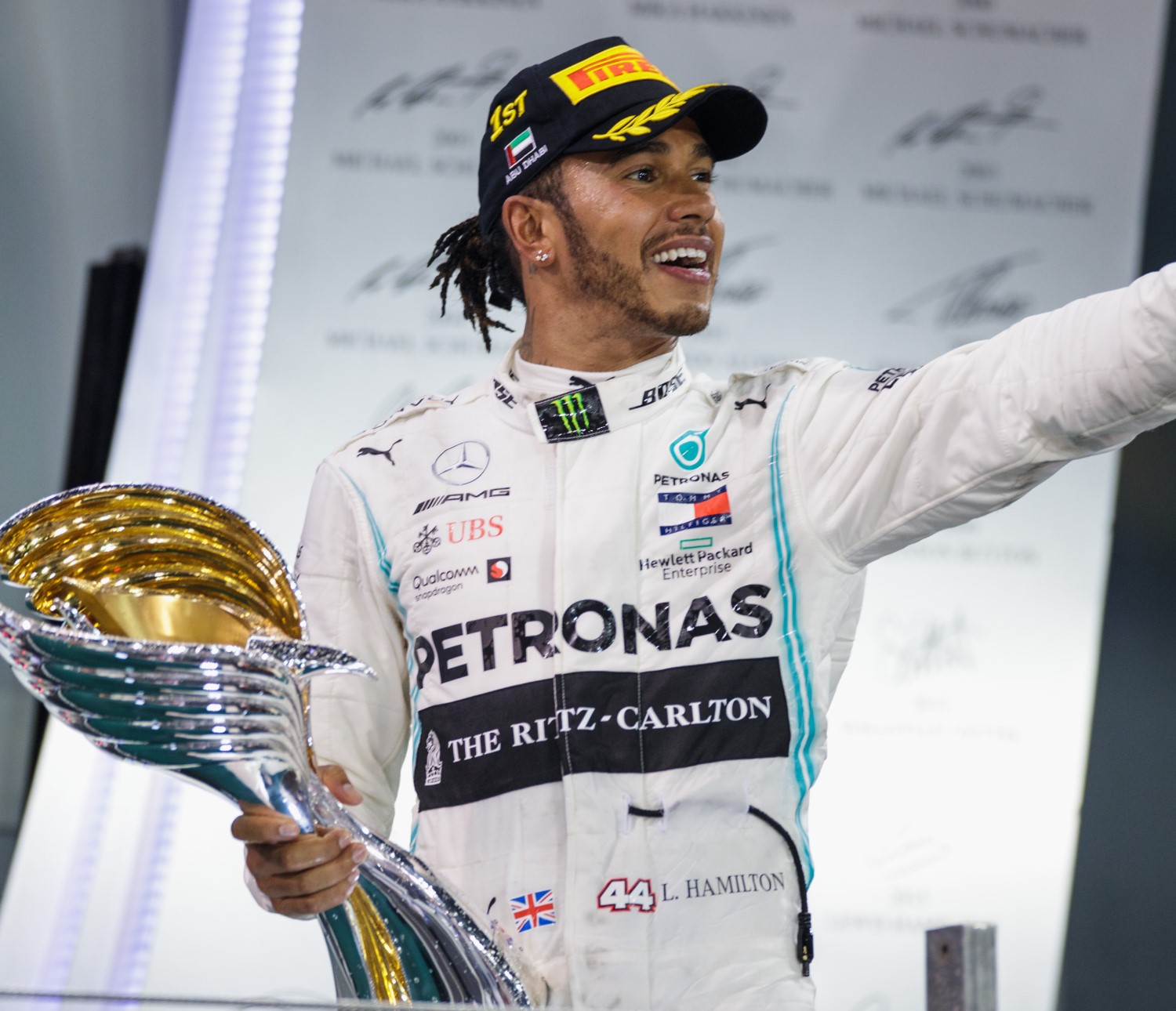 The global auto industry is in trouble. Virtually every brand is in some sort of leadership, technology or structural crisis.

Politicians are aggressively legislating against the internal combustion engine and car companies are desperately trying to remain profitable, whilst keeping customers and lawmakers happy.

Although mainstream car manufacturing is very far removed from F1, there is potential that this crisis could unbalance the pinochle of motorsport.

By far the most overriding force in current F1 racing is Mercedes. The German car company has invested massively to attain a crushing element of superiority over its rivals. Followers of F1 have been wondering what could possibly undo Mercedes-Benz’s dominance and their answer might be in the company’s 2019 financial results.

F1 is expensive and Mercedes has new priorities

With the best engineers and excellent resources, it is unlikely that Mercedes-Benz’s F1 team could soon be usurped by any of its rivals. To undo its supremacy, there would have to be a powerful event, influencing from the outside.

Despite an FIA budget cap scheduled for 2021 and the murmur of sobering expenses, its championship-winning F1 team remains a hugely expensive venture for Mercedes. The German company’s total F1 budget for was R7.5bn in 2019, of which R1.2bn is a direct cash contribution from Mercedes-Benz automotive.

The Mercedes F1 team also employees 1500 people, many of them highly skilled technicians, designers, and engineers. Remember that number: 1500 staff (of which 500 work for Mercedes-Benz’s F1 powertrain division).

Despite all the glamor of victory it is impossible to ascertain how Mercedes-Benz’s F1 wins translate to superior road car sales. BMW is its greatest commercial rival, has no F1 team, and sells virtually the same number of cars. So what is Mercedes-Benz actually getting for its F1 investment? Mercedes is desperate to save money – and F1 could be a start

If F1 doesn’t tangibly help to sell more road cars and costs a lot of money, the scale of Mercedes-Benz’s participation will be difficult to justify. Especially when the company has admitted that R16bn needs to be saved by 2022.

Last year the world’s oldest car company sold more vehicles than ever before. But if you look deeper into Mercedes-Benz’s balance sheet, there is a distressing number: an income drop of 47%.

With the company under huge pressure to reverse its profit plunge and having to invest massively in new electric drivetrain and autonomous safety technologies, a lavishly funded F1 team can’t be a priority.

The only transferable technology from F1 to road cars would be hybridized engine tech. F1’s trick aerodynamics and carbon-fiber structures mean very little to the bulk of Mercedes-Benz’s passenger vehicles, which are now compact cars and SUVs.
Lastly, there is the human element. Remember the number of people who work in Mercedes F1? Mercedes-Benz has admitted that as part of its cost-saving strategy, at least 1000 jobs will be lost, but probably many more.

If Mercedes must retrench many workers in its actual income-generating business, how will it justify keeping 1500 staff employed, to run its lavish F1 team?