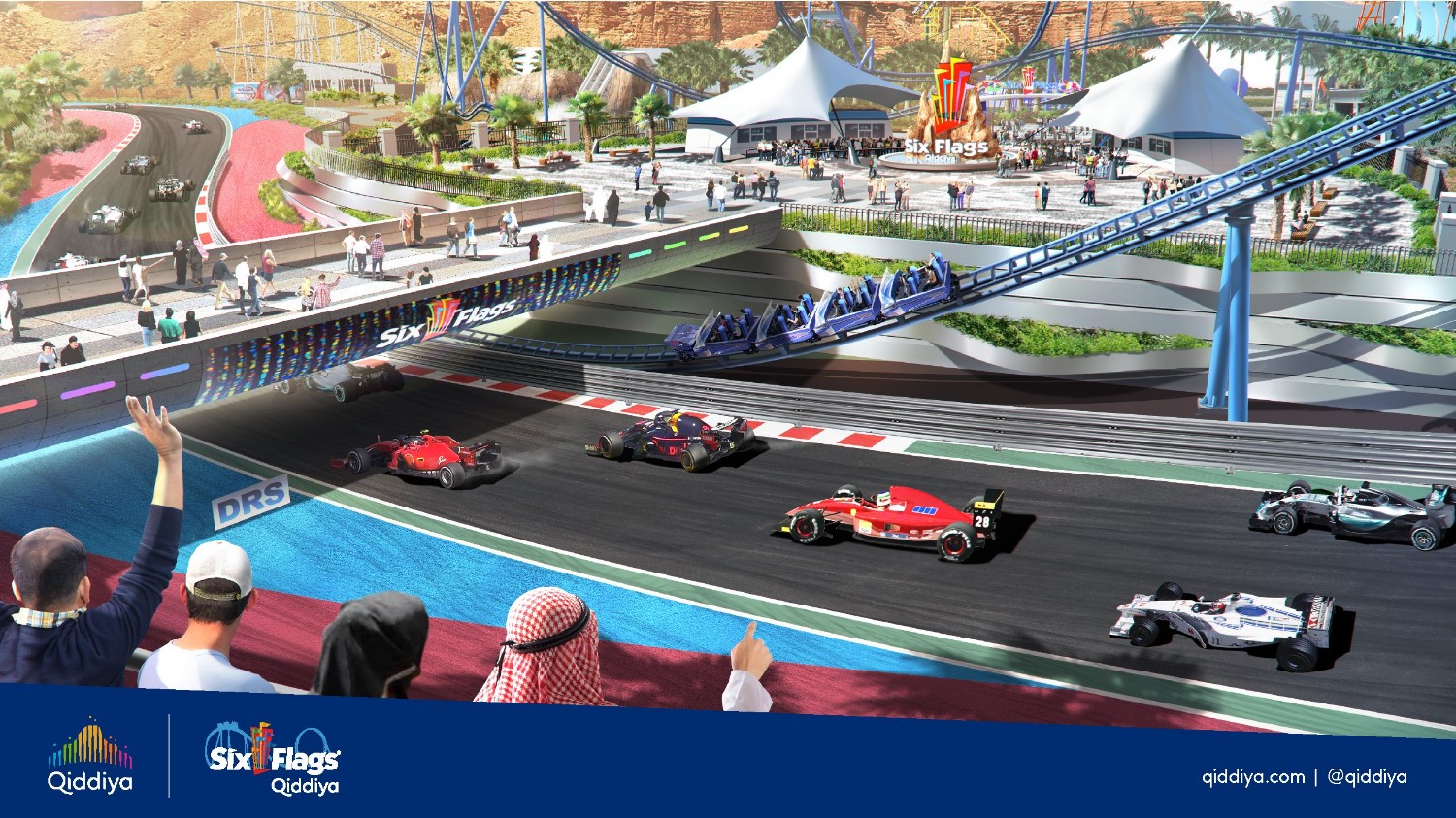 UPDATE (GMM) Former F1 driver Alex Wurz has penned a circuit intended to be the host of a Saudi Arabia GP in 2023.

Arabian Business reports that the venue on the outskirts of the capital Riyadh is part of state-run Qiddiya, an entertainment "giga-project" that hosted the final stage of the Dakar rally.

Among those at the event on the weekend called Qiddiya Grand Prix was the F1 track designer Wurz, Damon Hill, Romain Grosjean, David Coulthard and Nico Hulkenberg.

"The visionary Qiddiya project offers us amazing opportunities to design a track, a true racing arena for drivers, spectators, as well as the viewers at home," Wurz, also president of the Grand Prix Drivers' Association, said.

"Qiddiya has all it takes to become the motorsport capital of the world."

Earlier reports said the controversial Kingdom of Saudi Arabia was eyeing a $65m per year race deal with Formula 1, perhaps to begin with a street race in 2021.

L'Equipe quoted Qiddiya Investment Company's CEO Michael Reininger as saying: "We are building the infrastructure to be able to accommodate the largest and best motorsport events in all categories."

01/18/20 This rumor is upgraded to 'strong' today. Saudi Arabia has revealed plans to build a new race track that would be ready to host Formula 1 from 2023.

With talk of a potential race in the Gulf state ramping up in recent months, Saudi Arabia unveiled detailed plans for a major new entertainment and commercial complex in Qiddiya that would include a new circuit.

The development project is located about 30 miles from the capital Riyadh – which hosts a Formula E round. The circuit has been designed by former F1 driver Alex Wurz and meets the FIA's Grade 1 standards required to host grand prix racing.

"We're building a facility in the hope there will be a deal struck and there is a race here in Saudi," CEO Mike Reininger told BBC Sport.

"The formalization of a race is not for us at Qiddiya. It is outside the confines of the project itself. But we are building a facility that will be able to host a really world-class event as one of the signature items we will have on offer here at Qiddiya as we open in 2023.

"We are actually building a series of facilities both on-circuit and off-road in one aggregated place which really hasn't been assembled anywhere else in the world like this. The centerpiece for us is going to be the Grade 1 circuit."

The track, which is set to be build against a mountain-range backdrop, was demonstrated on a simulator during an event hosted in Saudi Arabia on Friday. 1996 F1 world champion Damon Hill, Nico Hulkenberg and Haas driver Romain Grosjean were among the invited guests.

F1 is expected to land around $50 million a year in hosting fees from the deal, though the event would not be without controversy given the country’s poor human rights record.

Plans for the new venue where announced at the site on January 17. Among those in attendance were Australian Michael Masi, the FIA’s F1 race director, 1996 world champion Damon Hill, Nico HÃ¼lkenberg, Romain Grosjean, David Coulthard and Wurz.

“It’s a privilege of a lifetime to design the motion and mobility zone in Qiddiyah, including the Speedpark track," Wurz said. “The project offers us amazing opportunities to design a track, a true racing arena for the drivers and spectators. The design offers amazing elevation changes, making use of the stunning natural landscape. Equally, it is made to challenge drivers and engineers alike and, from our simulation runs, I can assure you it is absolutely thrilling as an on- and off-track experience."

The track is not guaranteed an F1 race. Instead, it is being built in the hopes of enticing F1’s commercial owners Liberty Media to sign a contract for the event. Liberty is definitely interested in having a grand prix in Saudi Arabia because it is a new and potentially very lucrative market for F1.

“We’re building a facility in the hope there will be a deal struck and there is a race here in Saudi," Qiddiyah CEO Mike Reininger told the BBC. “The formalisation of a race is not for us at Qiddiyah, it is outside the confines of the project itself. But we are building a facility that will be able to host a really world-class event as one of the signature items we will have on offer here at Qiddiyah as we open in 2023.

“We are actually building a series of facilities both on-circuit and off-road in one aggregated place which really hasn’t been assembled anywhere else in the world like this. The centrepiece for us is going to be the (FIA) Grade One circuit."

That is the news from Flavio Briatore, who some years ago helped to broker the deal that took the sport to Azerbaijan.

Referring to Saudi Arabia, the former Renault boss told Rai radio: "It is a country that has had an incredible evolution in the last two years.

"It is opening up in an extraordinary way and there are now great opportunities for investment. As far as I know, they are already talking," Briatore added.