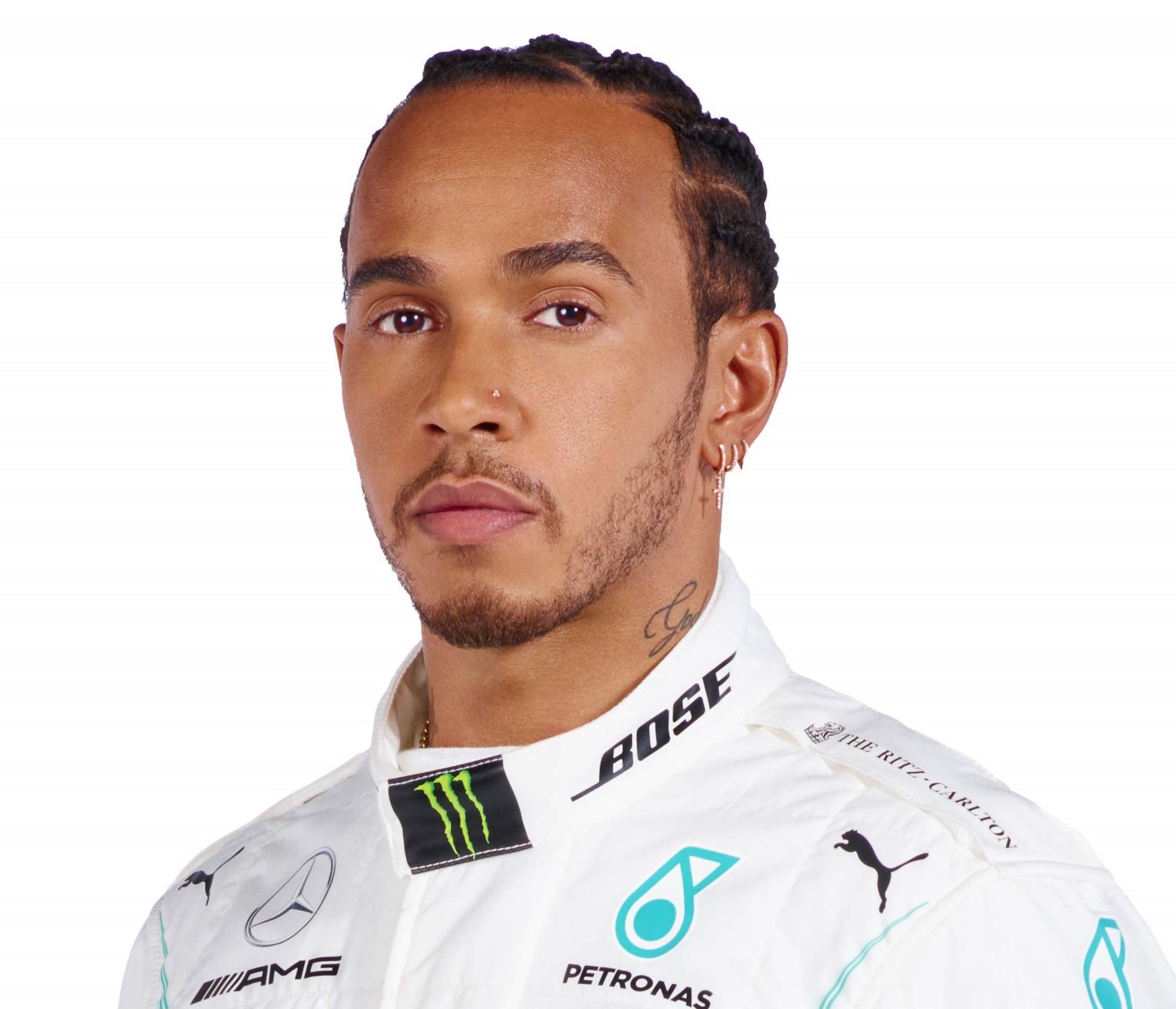 (GMM) Former F1 driver Jan Lammers thinks it is possible that Mercedes will quit the sport.

At present, no team or manufacturer is officially committed to Formula 1 beyond 2020, but top outfits Ferrari and Red Bull have at least signed up their key drivers for the long-term future.

The future is less clear for Mercedes, with rumors swirling around Lewis Hamilton and Toto Wolff after the outfit's six consecutive titles.

"It is somewhat uncertain what they will do in the long term," said Lammers, who is now the Dutch GP boss.

"I certainly don't think it's unthinkable that they'll say 'It was fantastic, but it's time to do something else'," the Dutchman told F1Maximaal.

Lammers thinks part of the issue for Mercedes is that, after so much winning, the perception now is that the German team can only lose.

"I think the chance of further dominance is statistically small," he said.

"Although they are still impressive, you can perhaps say that Mercedes has now reached the peak."

Indeed, many are predicting that Red Bull-Honda is now looking like the potential favorite for 2020.

"Honda just has to perform and they are doing that," said Lammers.

"Verstappen has signed on the basis of technical and sporting confidence. With this (new contract), Max and his team are showing their confidence in Honda and Red Bull."