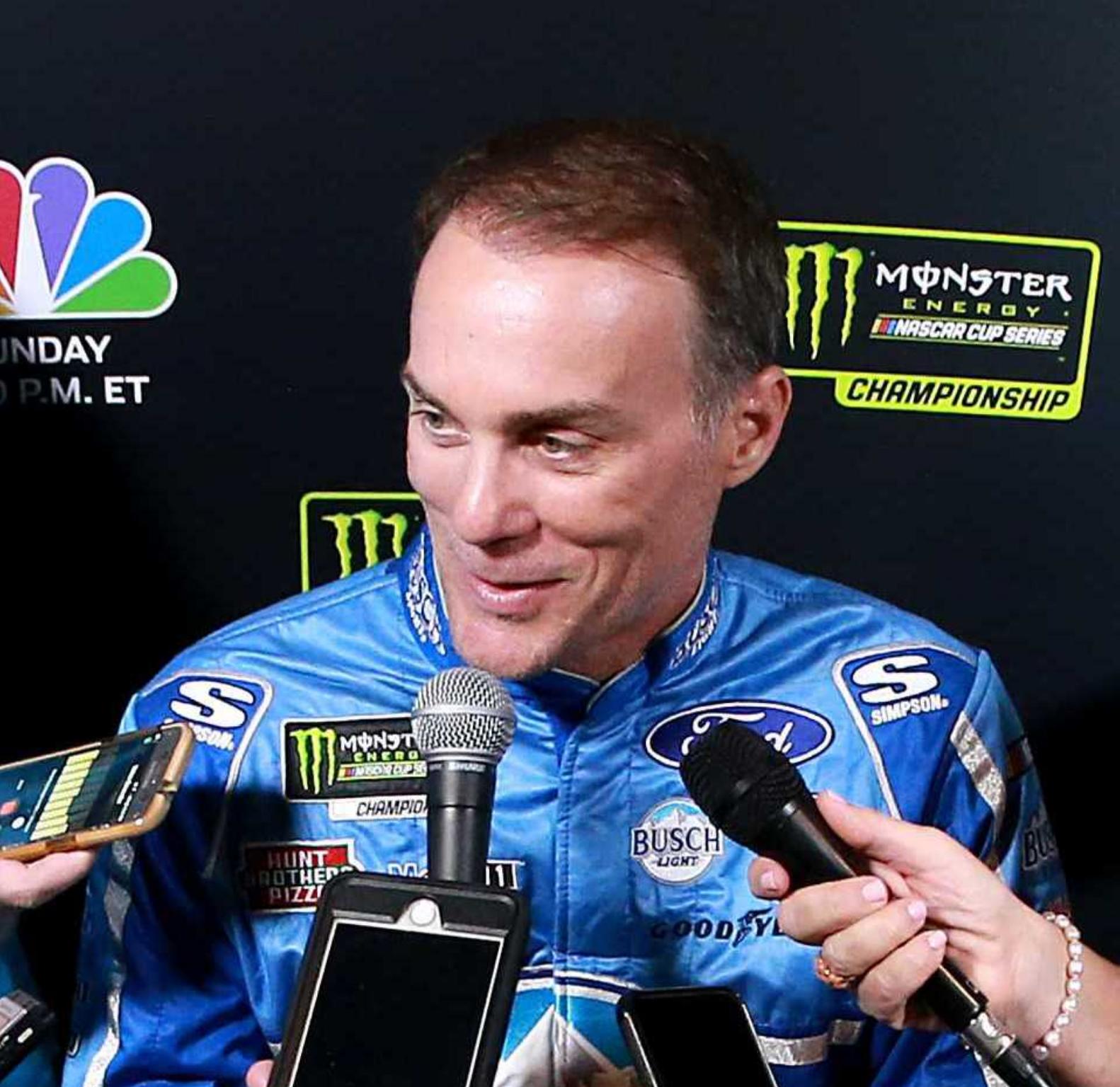 There's no politicking this week at Stewart-Haas Racing.

At the Monster Energy NASCAR Cup Series level, the organization's sole focus will be on winning another championship at NASCAR's highest level, and that means putting the necessary resources behind Kevin Harvick.

The first driver to win under the current elimination format, which debuted in 2014, Harvick is the only Stewart-Haas entry in the Championship 4 this year. He's the only driver carrying the Ford banner.

In contrast, Joe Gibbs Racing faces the luxury and the challenge of supporting three Toyota drivers—Kyle Busch, Martin Truex Jr. and Denny Hamlin—throughout the week of the championship race.

The obvious question is whether there's strength in numbers, or whether being a lone wolf will carry the day.

"Well, I think that's yet to be determined," Harvick told the NASCAR Wire Service during Championship 4 Media Day at The Edition. "I think, for us, it's very simple. There's no worries in making the sponsor mad or making another team member mad … It's how do we get Stewart-Haas Racing another championship?

"And all four teams have bought into that and want to do the exact same thing, because of the fact that it's good for Stewart-Haas Racing. So our guys, they have worked their butts off on really all the cars over the last four weeks, in trying to do everything that they can to continue to learn about the cars and I think we have, (but) we're still learning."

Harvick qualified for Sunday's Championship 4 race at Homestead-Miami Speedway with a convincing Round of 8 victory at Texas Motor Speedway. But the 1.5-mile track in Fort Worth bears little resemblance in racing characteristics to the 1.5-miler in South Florida.

"As you saw at Texas, it was definitely a situation where we put a lot of pieces together, and it wound up being a good day," Harvick said. "But you're still … they would be mad at me for saying this, but you're still, it's still a little bit of a guess as to where you're at.

"It's a science as to how you get to that point of where you think things are going to be. But it's definitely been nice to not have to deal with any politics internally or anything. It's just ‘What do you need? Let's do it,' and everybody's worked really hard. So there's nothing to navigate for us.

"For us, it sounds like we have a lot less things to talk about internally because we've had a whole organization that's really been pushing for one car over the last few weeks to come here. It's a different scenario."

Truex, who held off Busch in the final race to win the 2017 title, doesn't think having two teammates in the Championship 4 is a negative.

"Strength in numbers," Truex said. "Seventy-five percent chance the Cup comes back to JGR, which all the employees there deserve—which is huge. Selfishly, I want it to be my team. I think that's where all three of us are."

And as competitive as Truex, Busch and Hamlin are, they will race each other with the respect they all have earned.

When Busch was chasing Truex for the championship two years ago, for example, Busch tried to force Truex into a mistake but didn't cross the line—even though Truex was driving for a JGR affiliate—Furniture Row Racing—and not JGR proper.

"I know in '17 Kyle was behind me, was a little bit faster," Truex said. "Probably could have run into me if he wanted to at some point. He didn't. He was just trying to put the pressure on for me to mess up, but he didn't run into me. He probably could have.

"If Kyle Busch is leading, and I'm second, I'm going to do everything I can do to pass him, but I'm not going to run into him. I think you race guys the way you want them to race you. We've got lot of experience racing with each other, we understand each other, where each guy would go, I think. We'll see how that plays out."

Doubtless Harvick also will have a say in the way the title race unfolds, even if he's a lone wolf fighting an armada.