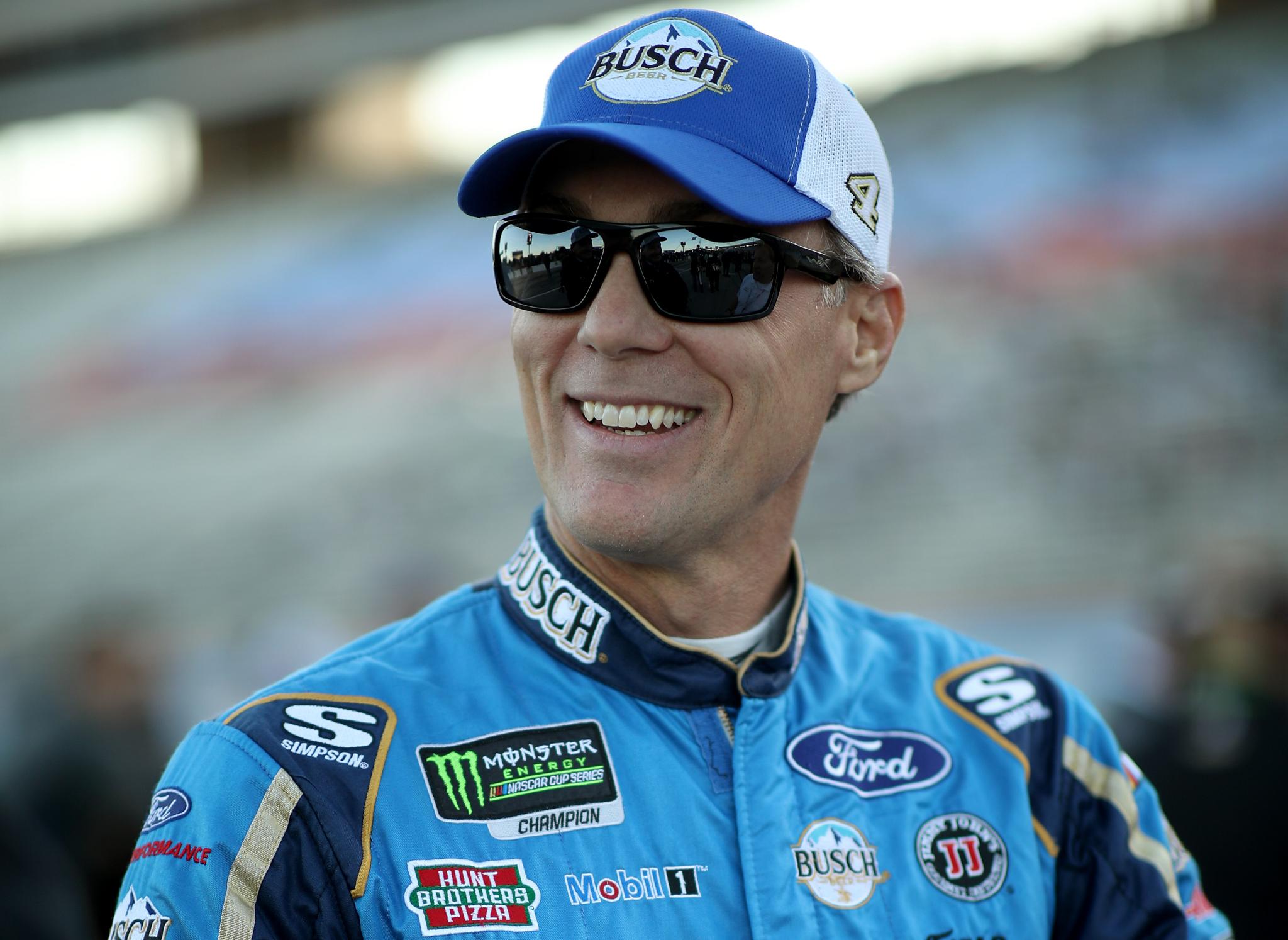 Kevin Harvick took the first step toward getting back on the right side of the Monster Energy NASCAR Cup Series Playoff cut line, winning the pole for Sunday’s AAA Texas 500 at Texas Motor Speedway.

Harvick, who trails fourth-place Joey Logano by 14 points entering the second race of the Round of 8, toured the 1.5-mile track in 28.465 seconds (189.707 mph) to win his second Busch Pole Award at Texas, his series-best sixth of the season and the 31st of his career.

"The best part is our car drove really well in race trim yesterday and still had a lot of speed when we put it in qualifying trim today," said Harvick, winner of the last two Playoff races at Texas. "So, hopefully, we can keep our track position.

"As you saw the last race (at Texas), you want to be up front and you want to be on the right cycle of rotation of pit strategy. Having that first pit stall is definitely an advantage here. It will be a track position game, and hopefully we can play it right and keep ourselves up front."

Truex has already qualified for the Nov. 17 Championship 4 race at Homestead-Miami Speedway by virtue of last Sunday’s victory at Martinsville.

After a broken axle and a 36th-place finish at Martinsville, Elliott trails Logano by 44 points and likely must win one of the next two races to advance to the Championship 4.

"That was the first qualifying run I have ever done in a Cup car," Nemechek said. "It was pretty interesting. We went faster today than we did yesterday. That is a positive. We’re getting faster every time on the race track. It’s a whole new deal for myself, being over here in the Cup garage. Different scenarios, a whole new team. Different communications. A lot of variables that play into this weekend.

"I’m really thankful for the opportunity from (owner) Bob (Jenkins) and everyone at Front Row Motorsports. I hate that the circumstances are like this. I really wish Matt Tifft a speedy recovery and hope he is back at the race track very soon."