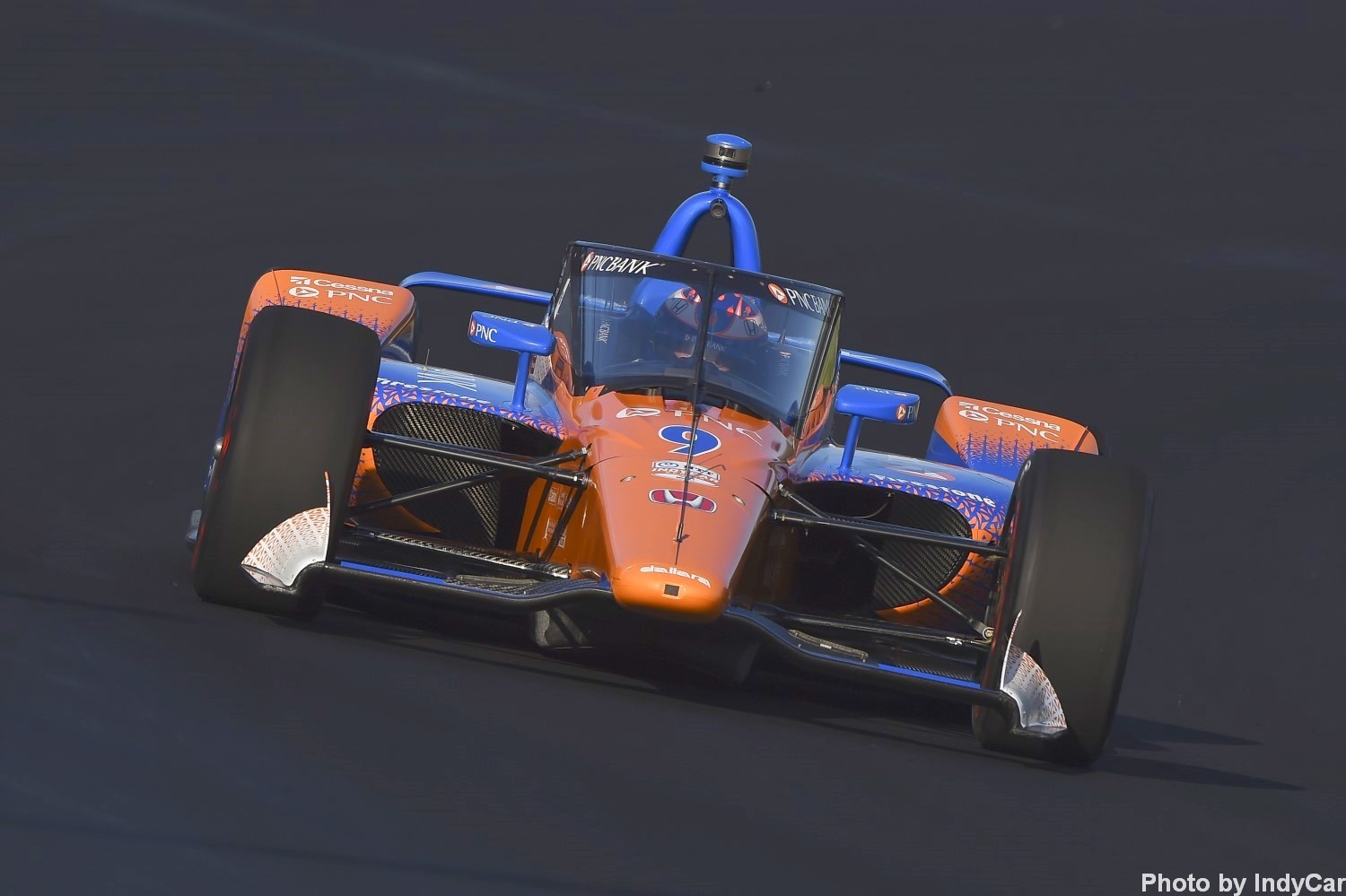 INDYCAR's Aeroscreen project designed to improve cockpit protection moved through its latest phase earlier this week with a short-oval test at Richmond Raceway, where the NTT IndyCar Series will race next June. Team Penske's Josef Newgarden and Chip Ganassi Racing's Scott Dixon combined to turn 823 laps in the first Indy car test on the 0.75-mile oval since 2009.

The next scheduled event for the Aeroscreen is a Nov. 5 test at Sebring International Raceway with drivers Sebastien Bourdais and James Hinchcliffe — the circuit simulates street course conditions. The Aeroscreen is expected to be delivered to all race teams before the Christmas break and used by all NTT IndyCar Series cars in the 2020 season.

In order to keep fans apprised of the developments, INDYCAR has provided answers to nine common questions.

Question: Does the Aeroscreen affect drag and top speeds?
Answer: Will Power and Scott Dixon posted laps in excess of 225 mph during the initial on-track test at Indianapolis Motor Speedway on Oct. 2 and did not notice any major differences. Both said it was close to neutral.

Question: Will the Aeroscreen be used exclusively on ovals?
Answer: No. It will be used on all tracks beginning with 2020 NTT IndyCar Series season.

Question: Is driver visibility affected? What about on the banking at ovals?
Answer: Power and Dixon reported no issues with visibility whatsoever at IMS while Dixon and Josef Newgarden reported none during the Oct. 15 test at Richmond. All drivers were extremely pleased from a visibility standpoint.

Question: Are temperatures warmer in the cockpit?
Answer: No. Despite testing at IMS in 90-degree heat, drivers reported no issues. The Aeroscreen design also has a forced air-cooling system.

Question: What if the Aeroscreen gets dirty?
Answer: The Aeroscreen comes with tear-offs like you see on a driver’s visor. Just remove the tear-off in the pits for a clean line of sight.

Question: What if it rains?
Answer: Rain will roll off the Aeroscreen similar to how it beads off the driver’s face shield currently. However, the Aeroscreen will not only help rain hitting directly on the driver’s face shield but also has the ability to add a coating product to help the rain bead up. It also will be equipped with an anti-fogging device, which should prove helpful to the drivers in rainy conditions. During the Oct. 7 test at the Barber Motorsports Park permanent road course in Birmingham, Ala., Simon Pagenaud and Ryan Hunter-Reay endured rain conditions during a portion of the day. Both drivers came away impressed with the performance of the Aeroscreen in the rain. [Editor's Note: They did NOT test it running behind a single car, or a pack of cars in the rain. Test was incomplete]

Question: Will the Aeroscreen be refined in the future?
Answer: As this project progresses, there will be various refinements to the design as seen fit by the engineers and feedback from the drivers and the teams. Additionally, the aesthetics will be improved as teams are able to incorporate the Aeroscreen into their livery designs.

Question: Does it slow down driver extraction in the event of a car overturning or a serious incident?
Answer: The AMR INDYCAR Safety Team has been involved with the Aeroscreen project since it was in the conceptual stages. They have had input as well as practiced extractions on the prototype and now on the actual car. It should not slow down driver extraction and there also is a quick process in place to remove the Aeroscreen piece if needed for an extraction.

Question: What’s the next step in testing the Aeroscreen?
Answer: Scott Dixon and Josef Newgarden just completed a test Oct. 15 on Richmond Raceway’s 0.75-mile oval. The Aeroscreen has now been tested on a superspeedway (IMS), permanent road course (Barber Motorsports Park in Birmingham, Ala.) and a short oval. The next test is Nov. 5 at Sebring (Fla.) International Raceway with James Hinchcliffe and Sebastien Bourdais. That layout will help simulate a street course. The engineers will continue to collect data on the Aeroscreen's performance along with feedback from the drivers and teams to make refinements where needed to the design or accessories.