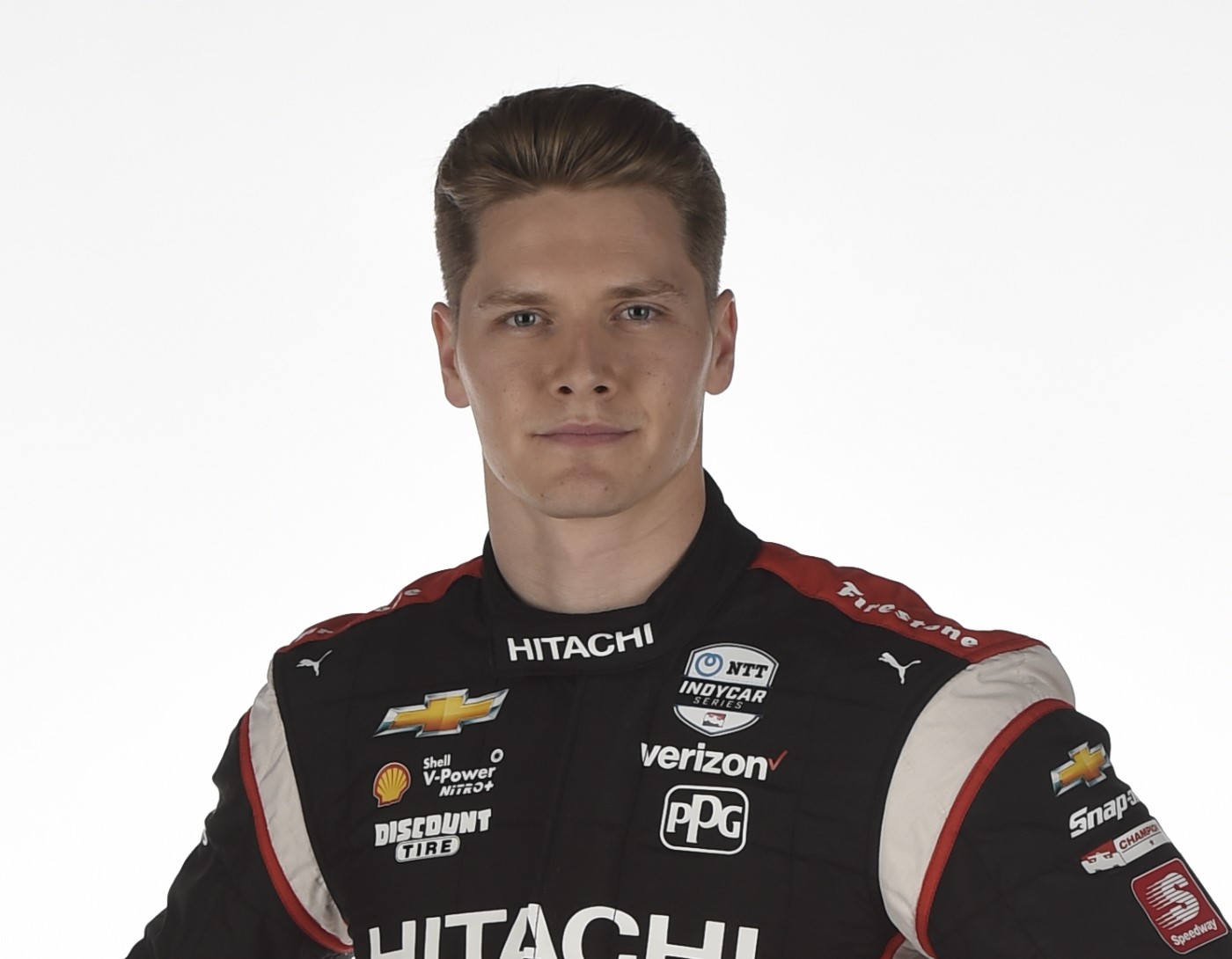 With four drivers among the 24 entries in Sunday's Firestone Grand Prix of Monterey season finale vying for the NTT IndyCar Series championship, the number of permutations for finishing orders is endless. There are more than 255,000 finishing orders for the Firestone Grand Prix of Monterey and nearly 75 percent of those eliminate the three drivers — Alexander Rossi, Simon Pagenaud and Scott Dixon – pursuing current leader Josef Newgarden in the championship standings.

Heading in the season finale that awards double finishing-position points, Newgarden leads Rossi by 41 points, Pagenaud by 42 and Dixon by 85. With the double-points format, a win doubles to 100 points, second to 80, third to 70, fourth to 64, fifth to 60 and so on down the order. Drivers also can accumulate bonus points in the race (which are not doubled), with one point being awarded for the pole position, one point for leading a lap and two points for leading the most laps.

Let's take a look at the championship scenarios, in both short and long order.

Newgarden not only controls his own destiny, but he's the key to the chances of the other three contenders as well.

Quite simply, Newgarden clinches the championship if he finishes fourth or better regardless of how the others fare. He can get away with a fifth-place finish provided his two closest challengers don't score additional bonus points for pole, leading a lap or leading the most laps.

For Rossi or Pagenaud to win the championship, Newgarden must finish sixth or worse if they win the race.

[adinserter name="GOOGLE AD"]The good news for either is that they have won on a permanent road course this season (Rossi at Road America, Pagenaud at Indianapolis Motor Speedway) and Newgarden's average finish on road courses this season is 7.2.

Rossi and Pagenaud could get away with Newgarden finishing fifth if they score two (Rossi) or three (Pagenaud) more bonus points than Newgarden while winning. Either of them winning the championship by finishing second or third is feasible (see below).

Dixon's path is much more complicated. He must win and have Newgarden finish 23rd or worse and have Rossi and Pagenaud finish sixth or worse. In addition, Dixon can't lose any bonus points to any of them. Dixon will have a tiebreaker over both Rossi (more wins) and Pagenaud (same wins, more seconds) with the win, but not Newgarden (fewer wins), which may be needed in this scenario.

Rossi and Pagenaud have average permanent road course finishes of 7.5 and 8.5, respectively, so an average day for either likely helps Dixon.

The longshot in this scenario is Newgarden finishing 23rd or worse. He hasn't finished worse than 19th this season and his last finish outside the top 20 was Texas in 2016.

This still hinges on where Newgarden finishes and how the bonus points are distributed.

Remember, only one driver gets the pole point and the two points for leading the most laps, but multiple drivers can get the lap led point. The one-point difference between Pagenaud and Rossi is irrelevant when it comes to how many points they'll need to overcome Newgarden, so they're effectively tied.

However, Pagenaud will need an extra bonus point in some situations to make up the extra point deficit to Newgarden.

… 4th place or better: Locks up the championship, putting him 105 (Rossi) and 106 (Pagenaud) points up, which is too much for either of them to overcome.

… 5th place: Without any bonus points, this puts Newgarden up 101 over Rossi and 102 over Pagenaud. Newgarden has the tiebreaker over both (more wins than Rossi and more seconds over Pagenaud), which means they must win and score +2 (Rossi) and +3 (Pagenaud) bonus points over the weekend to steal it.

… 6th place: Without bonus points, it's as simple as win the race, win the championship for Rossi/Pagenaud since Newgarden will only be 97/98 points ahead finishing here and 100 for the win will overcome him. However, that is close enough for Newgarden to secure the championship if he is +3 (Rossi) or +2 (Pagenaud) with bonus points. Again, Newgarden has the tiebreaker on both of them.

… 7th-9th place: Bonus points don't matter. If either Rossi or Pagenaud win, they win the championship.

… 12th-14th place: Bonus points don't matter; second place will do it for Rossi or Pagenaud.

… 15th place: With +2/+3 bonus points, third place will win the championship for Rossi or Pagenaud.

… 17th-22nd place: Various similar scenarios where either Rossi or Pagenaud have a chance of winning the championship by one of them finishing fourth (Newgarden finishes 17th/18th), fifth (19th/20th), or even sixth (21st/22nd) depending on bonus points. Newgarden finishing one or two positions up or down in this range will be significant in this situation.

… 23rd/24th place: In an extreme scenario, Rossi could sweep the bonus points (+4 to Newgarden) and finish seventh, ahead of Pagenaud and without Dixon winning the race to capture the championship.