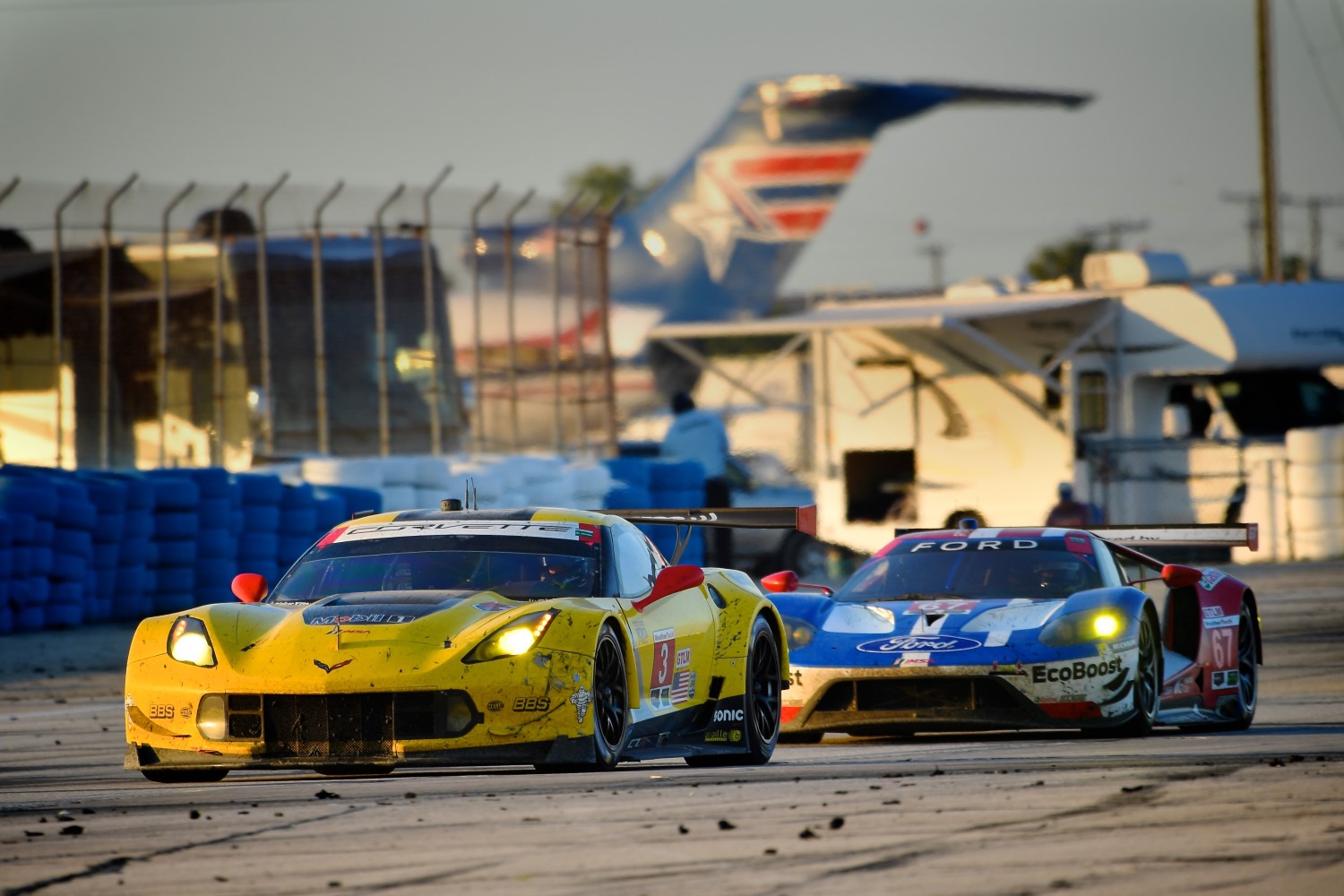 Corvette Racing will return to Sebring in the coming weeks, and it’s a good time to revisit one of the team’s greatest victories: the 2017 Mobil 1 Twelve Hours of Sebring.

Garcia’s final three hours in the race is the subject of today’s “Corvette Racing Rewind" series. The Spaniard put in an inspired drive despite a dirty, smeared windscreen due to fluid from another car with a little more than two hours left to go. That couldn’t slow down Garcia, who passed three GTLM cars in nine laps and took the lead for good just an hour to go.

Naturally people called it Garcia’s best drive with Corvette Racing. As for how he sees it…

"I think they are right! That was amazing," Garcia said after the race. “I don't know what I did… but I had to do it. We knew the win would come through strategy, great laps, tire changes, and I think we nailed everything. I was aggressive when I needed to be when I passed all those cars. At the end things went a little bit in our favor. It was a sprint to the end. I can’t believe what Corvette Racing did today. Just awesome. Amazing!"