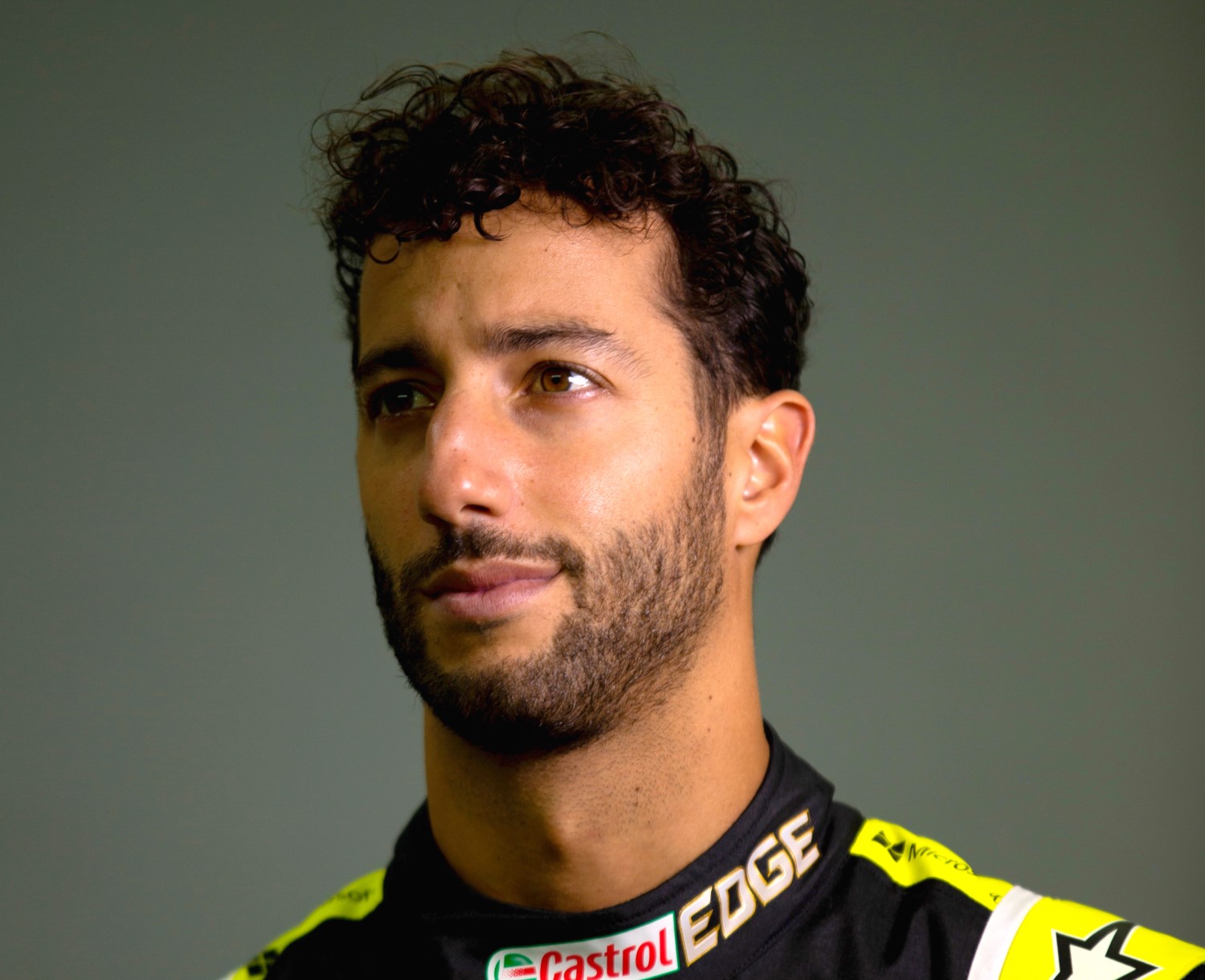 (GMM) Dr Helmut Marko is unhappy with the management of Red Bull's own Formula 1 circuit in Spielberg.

This week, Renault is testing a two-year-old car at the Red Bull Ring, which will be the scene of the first two post-corona races beginning next month.

Red Bull's Marko is not happy that the circuit's management, called Projekt Spielberg, opened its doors to the former Red Bull engine supplier.

"It was a great achievement by Projekt Spielberg that they rented the track to a competitor team," he told Speed Week, sarcastically.

"Let's just say that it was a generous gesture."

It is believed that Red Bull-Honda is unable to test a two-year-old F1 car because of its poor relationship with former engine supplier Renault.

Alpha Tauri is therefore running a 2018 Honda-powered Toro Rosso car at Imola next week. It is believed Max Verstappen and Alex Albon could join the Alpha Tauri drivers in getting turns behind the wheel.