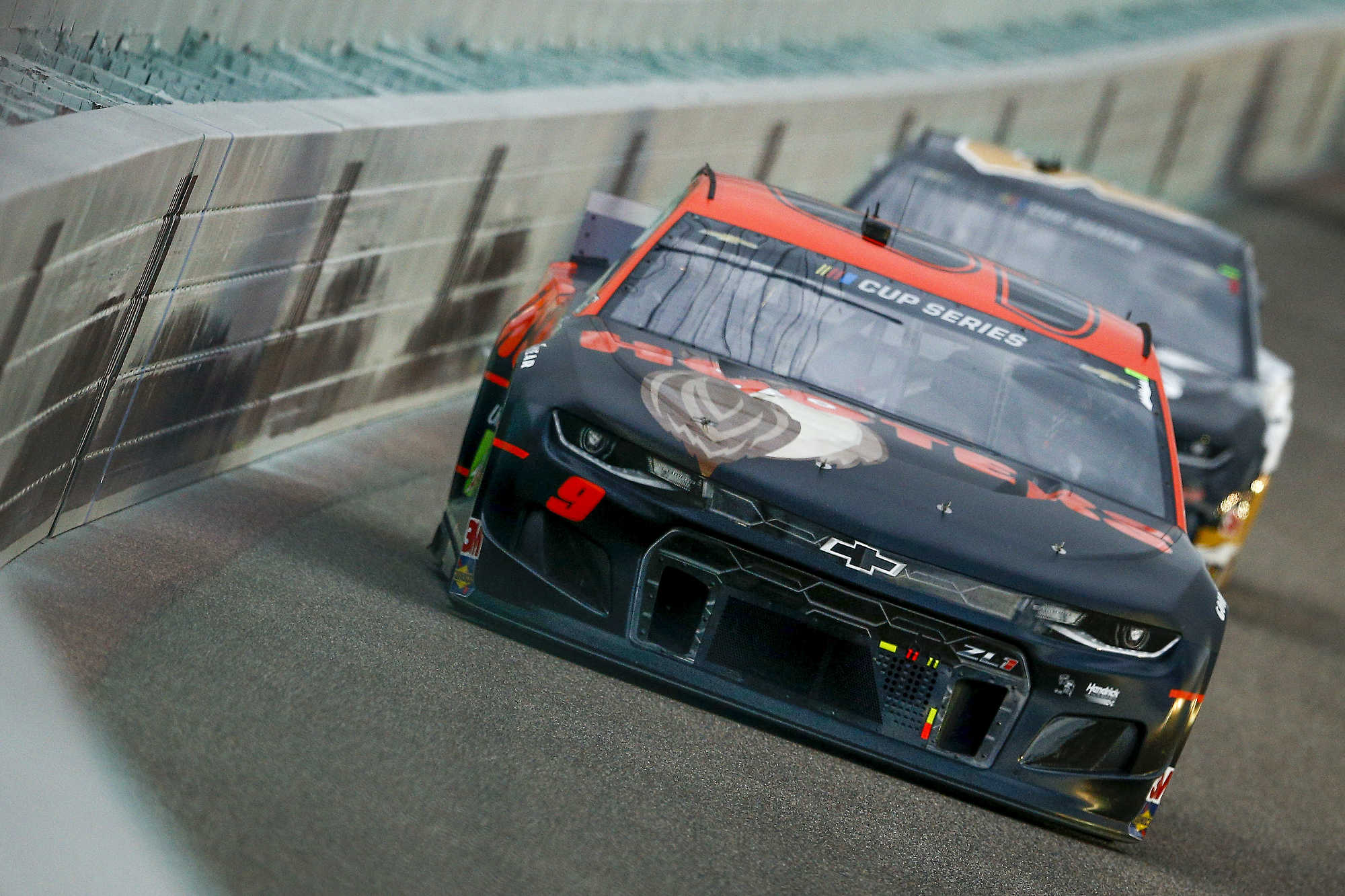 Fox drew 2.48 million overnight viewers for Sunday's rain-delayed Dixie Vodka 400 at Homestead-Miami. The race had a 0.4 share in adults 18-49 in primetime. Those numbers will likely change some in the final ratings with adjustments for the live broadcast.