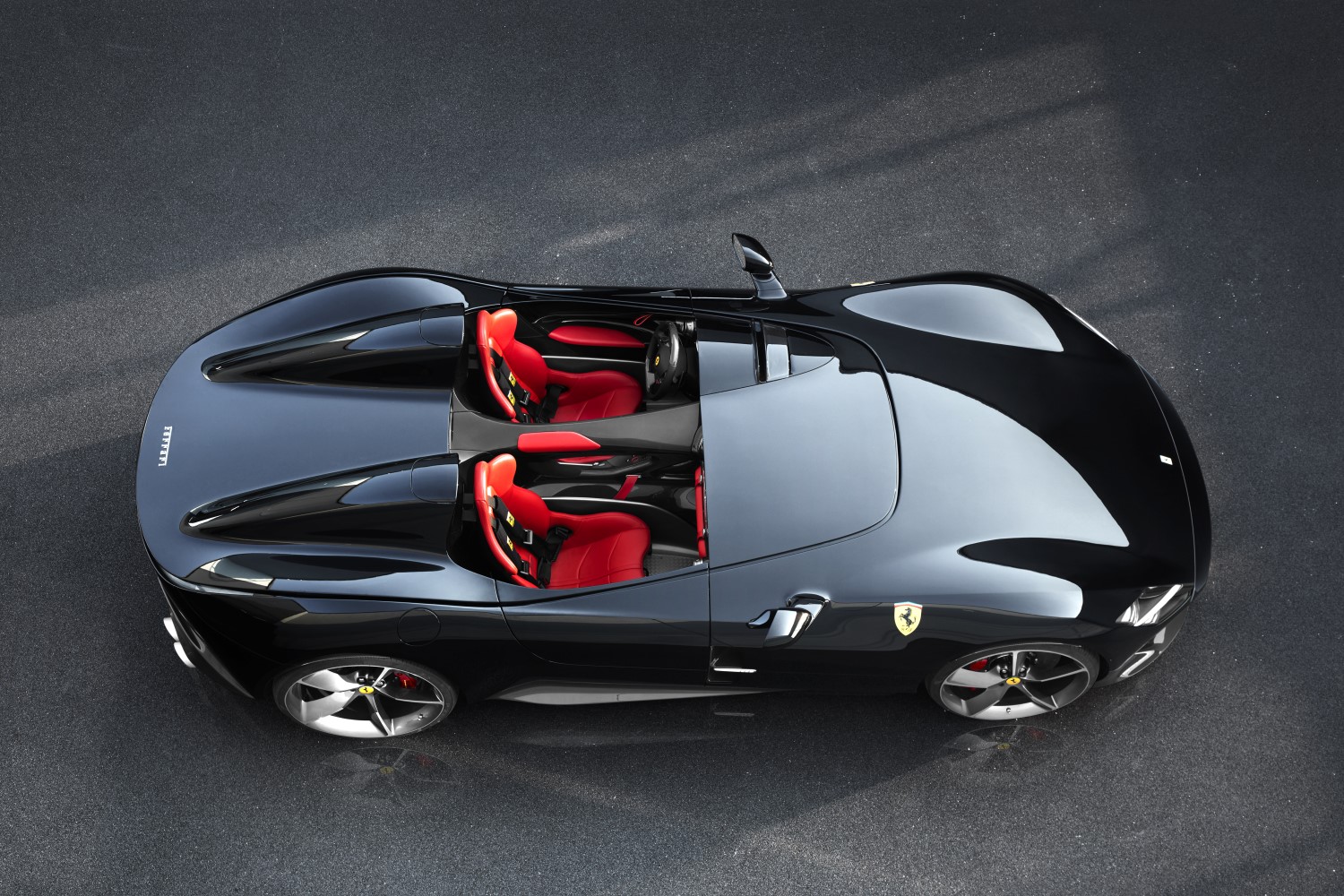 Red Bull F1 driver Max Verstappen is not buying an Acura NSX that his F1 engine supplier Honda sells. Like Lewis Hamilton, most F1 drivers want to drive a Ferrari and Max Verstappen has decided to do just that.

Verstappen has ordered a Ferrari Monza SP2 that goes for around $1.7 million. Verstappen is not the first celebrity to purchase the luxury model. Swedish footballer Zlatan Ibrahimovic and chef and TV star Gordon Ramsay also bought the car.

The Monza SP2 has a 6.5 liter V12 engine with 810 hp. According to the Italian sports newspaper La Gazzetta dello Sport, the 22-year old has placed the order and is now waiting for delivery.