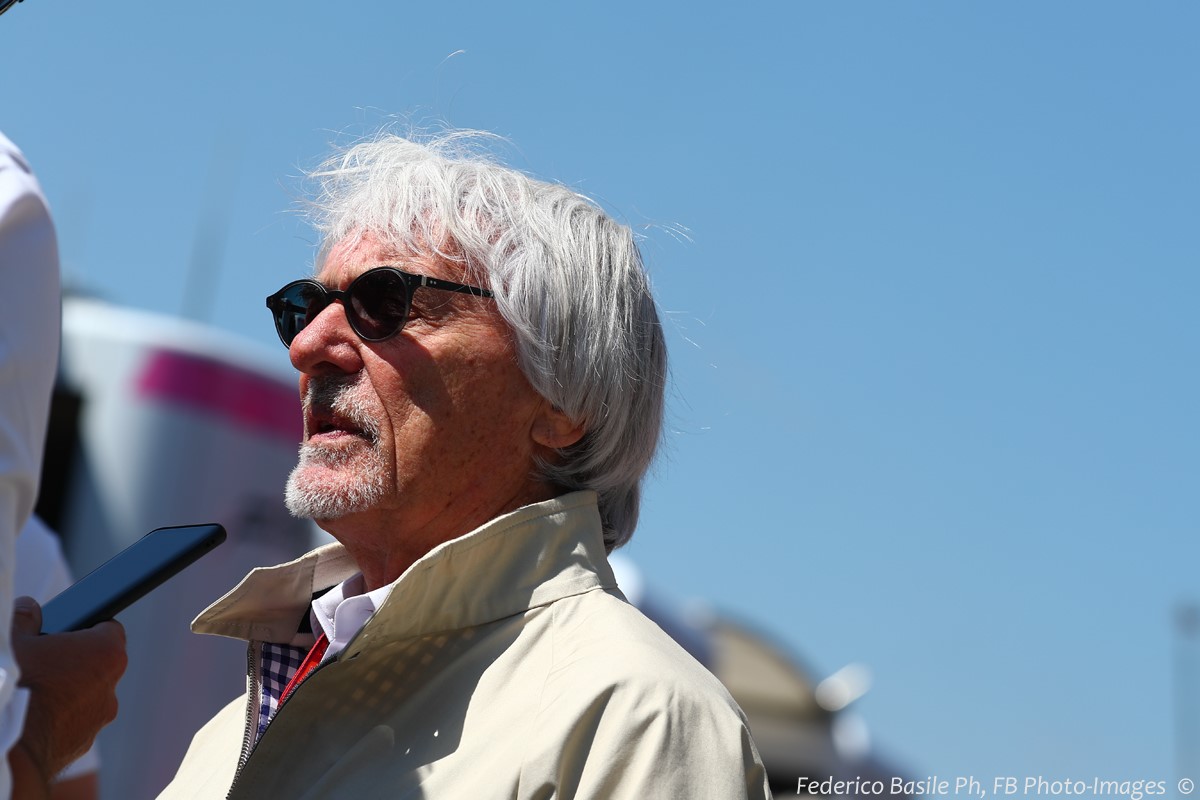 (GMM) Bernie Ecclestone is advising his friend Fernando Alonso to take a sabbatical in 2021.

With the seat at Mercedes now looking unlikely for the Ferrari refugee, former F1 supremo Ecclestone told f1-insider.com: "He should take a year off and then position himself for 2022."

Red Bull has also repeatedly closed the door to the quadruple world champion, with Max Verstappen now saying: "It's not my decision – it's up to Christian (Horner) and Helmut (Marko).

"But I can say that we haven't talked together about it," the Dutchman told Sky Germany.

As for Vettel's reported Mercedes option, Ecclestone said: "Toto Wolff has the power there, so why should he get Vettel when he has the superstar Lewis Hamilton?

"He also has the two drivers (Valtteri) Bottas and (George) Russell who he has been promoting for years."

Ecclestone is also not predicting a strong farewell to Maranello for Vettel this season.

"I don't see Ferrari as a favorite," he said.

"And even if they were level with Mercedes and Red Bull, why should Ferrari be interested if Vettel wins and beats the guy who is going to be there for years and then he goes? That doesn't make sense."