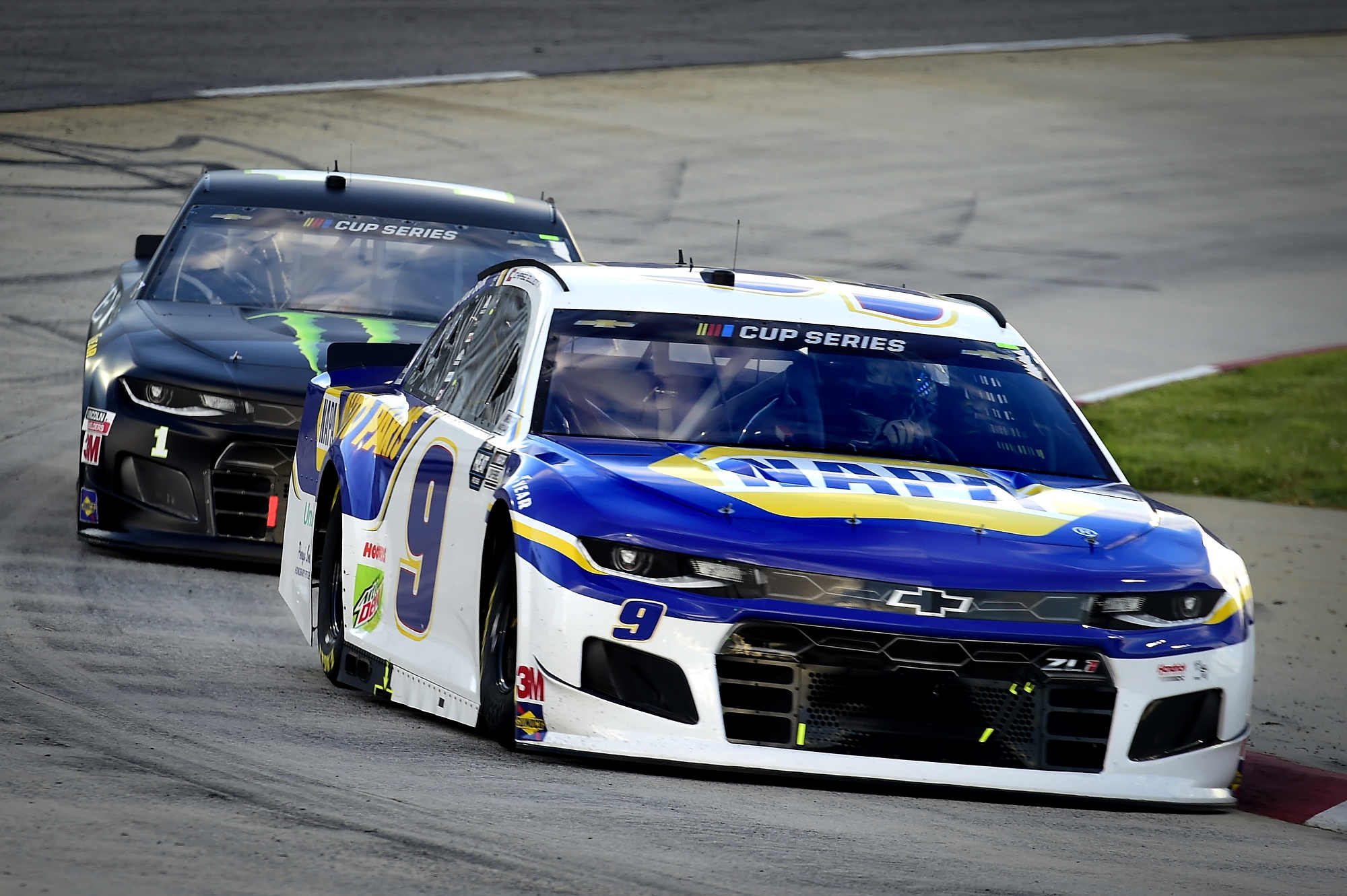 Alan Gustafson, crew chief for the No. 9 Hendrick Motorsports team of Chase Elliott, and Adam Stevens, crew chief for the No. 18 Joe Gibbs Racing team of Kyle Busch, were each fined $10,000 after their cars were found to have one lug nut not safe and secure during post-race inspection at the 0.526-mile Virginia short track. Elliott finished fifth, while Busch finished 19th.

The No. 51 Petty Ware Racing team of Joey Gase received an L1 penalty after failing pre-race inspection five times. Gase started at the rear of the field and served a drive-through penalty after the initial green flag. Additionally, crew chief Lee Leslie was fined $25,000 and the team assessed a loss of 10 owner points. Gase finished the race in 36th place.