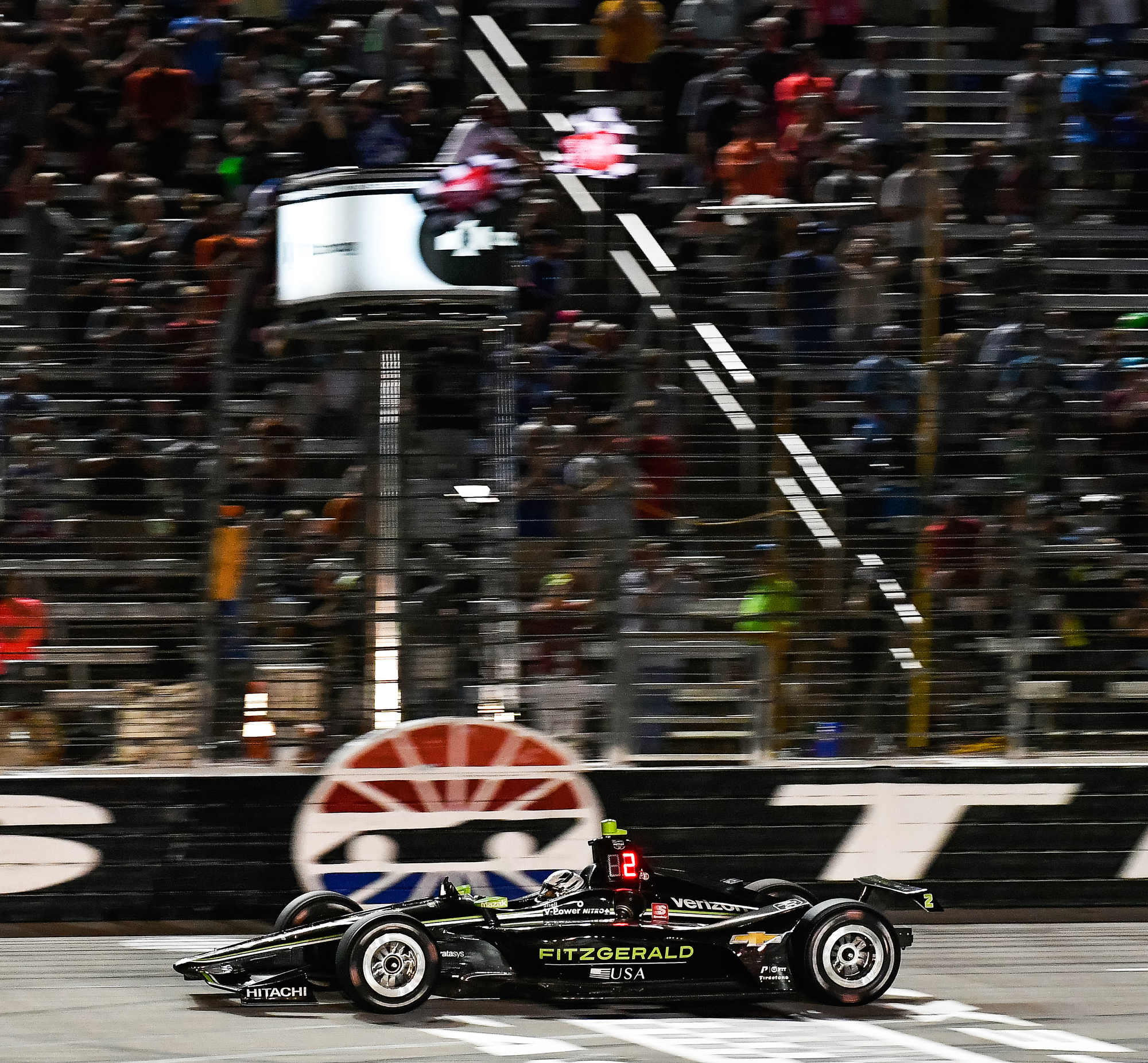 IndyCar fired flagman Brad Hockaday on Thursday after he made a post criticizing NASCAR's support of social justice policies.

Hockaday had been with IndyCar since 2017. In a Facebook post Wednesday, Hockaday called on short tracks to end their relationship with NASCAR after the sport made several gestures to support racial equality, including banning the Confederate flag.

"Now is time for short tracks round the country to pull their NASCAR sanctions for their recent actions towards America," Hockaday wrote in he post, which has since been deleted.

"I would not want to be affiliated with a group that doesn't respect what the American flag stands for. A lot of people have died to make this country what it is by disrespecting the flag of this country is a disgrace. Then removing the Confederate flag. Do those dips–ts even understand what that flag stands for. I have lost all respect for NASCAR. I will no longer be supporting their sanction body."

NASCAR banned the Confederate flag Wednesday after Bubba Wallace, the sport's only black driver, and several others called on its removal from events. Wallace's No. 43 car sported a Black Lives Matter paint scheme for Wednesday's race at Martinsville.