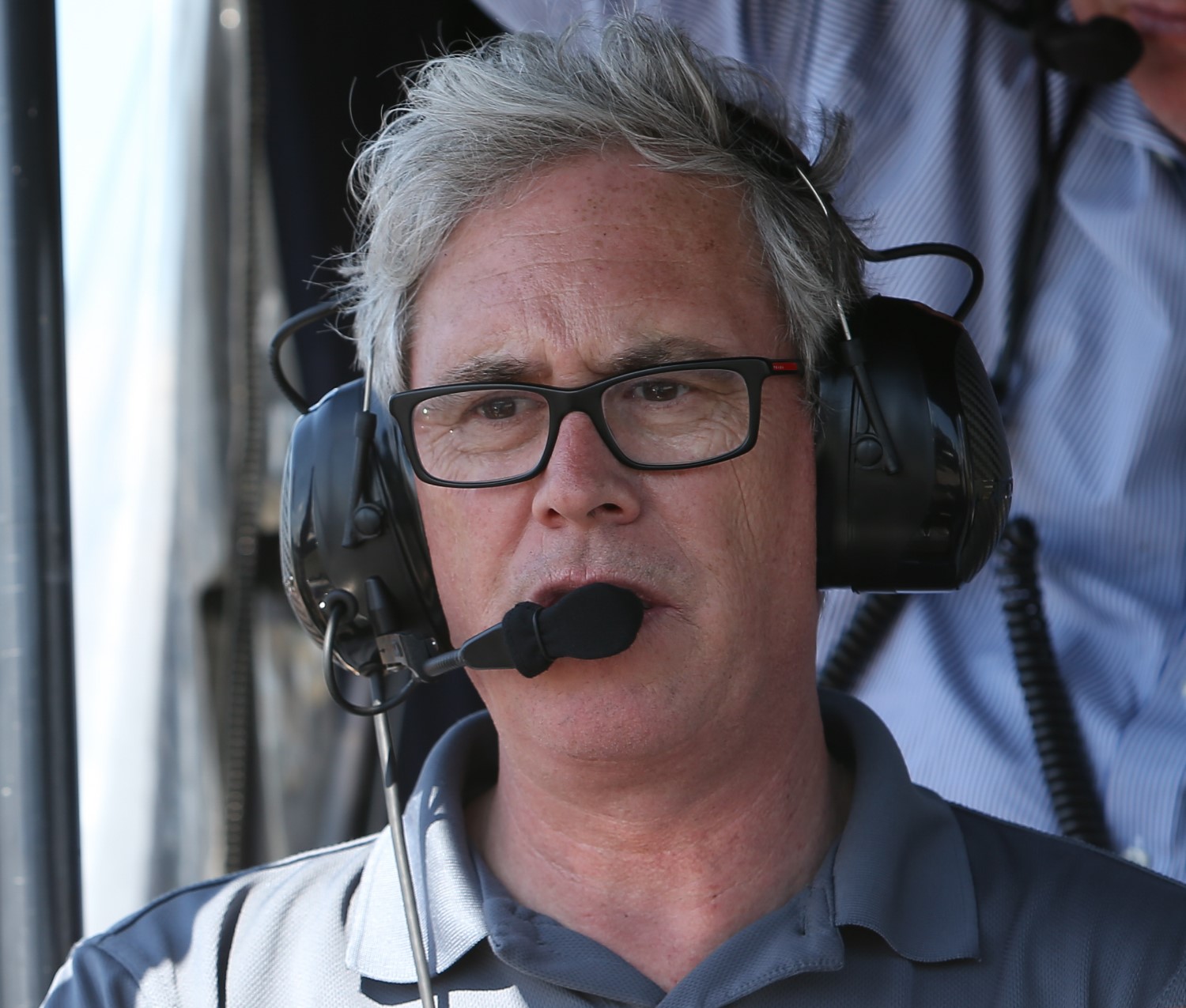 It should come as no surprise that the partnership of five-time NTT INDYCAR SERIES champion Scott Dixon and engineer Michael Cannon is already a success, as Dixon won the season-opening Genesys 300 on June 6 at Texas Motor Speedway.

Dixon has adapted to working with successful engineers throughout his career. He won his first championship with Julian Robertson in 2003 – his first year competing in the NTT INDYCAR SERIES.

He claimed the 2008 Indy 500 and his next two titles with Eric Bretzman, who joined Chip Ganassi Racing around the same time Dixon did in 2002. And most recently, he won with Chris Simmons in 2015 (their first year together) and again in 2018.

Though Bretzman has moved on, Robertson and Simmons both remain with Ganassi in engineering management roles. Thus the need to bring in Cannon, who joined Chip Ganassi Racing from Dale Coyne Racing during the offseason.

"I know we'd be working extremely hard on just trying to fix some of the issues we had last year (on ovals)," Dixon said. "We have some new people, plus a ton coming back over from the GT program. The engineering depth and everything got a lot stronger, so development was good through the winter."

Cannon has helped and developed some of the top young talents in INDYCAR racing. The Canadian worked with Santino Ferrucci in 2019 but has also worked with Alex Tagliani, Paul Tracy, Tony Kanaan, AJ Allmendinger, Buddy Rice and Ed Jones in his career. The pair built chemistry working in the iRacing INDYCAR Challenge and also while using Honda's state-of-the-art simulator near Indianapolis.

"The (Driver-In Loop) simulator with Honda that we've been using for the last three weeks in preparation for Texas has been really good," Dixon said. "Lots of things we didn't think we would try or have the time to try on track, we were able to kind of do that. Gave us some ideas. We were able to sort of verify them once we got (to the track).

"The PNC Bank No. 9 was strong all night. Not often you get a car like that. Just very thankful to have that. The team gave me an amazing car. It was a fun night for us on the No. 9."