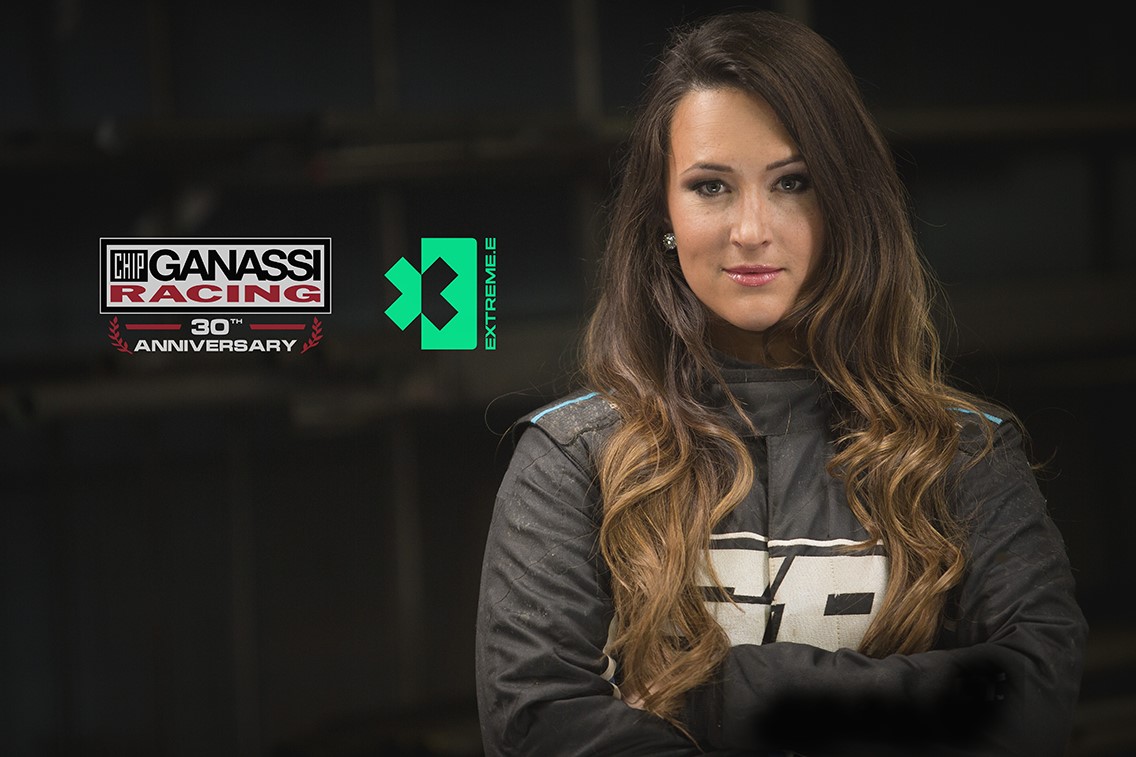 Chip Ganassi Racing (CGR) today became the first Extreme E team to announce a driver for their maiden electric racing venture, confirming Off road Truck Champion and X Games Medalist Sara Price for the 2021 Extreme E season. Price is the first-ever female driver for CGR in the team’s 30-year history and is also the first female driver signed in the new series.

Extreme E, a radical new competition, will see Price and a to be determined male co-driver wrangle a 550-horsepower, electric SUV in extreme environments around the world that have been damaged or affected by climate and environmental issues.

Price, a 27-year-old Californian who started her career on dirt bikes at just eight years old, is a 19-time national champion who became the first factory-supported female under Kawasaki in history. Prior to making the switch to four-wheeled racing in 2012, she also medaled in Women's Super X at the 2010 X Games, and holds the record as the winningest female amateur to date. She currently competes in Off road Desert racing in a Trophy Truck, and works as a stunt professional, performing on motorcycles and in vehicles, and as a precision driver for television and film.