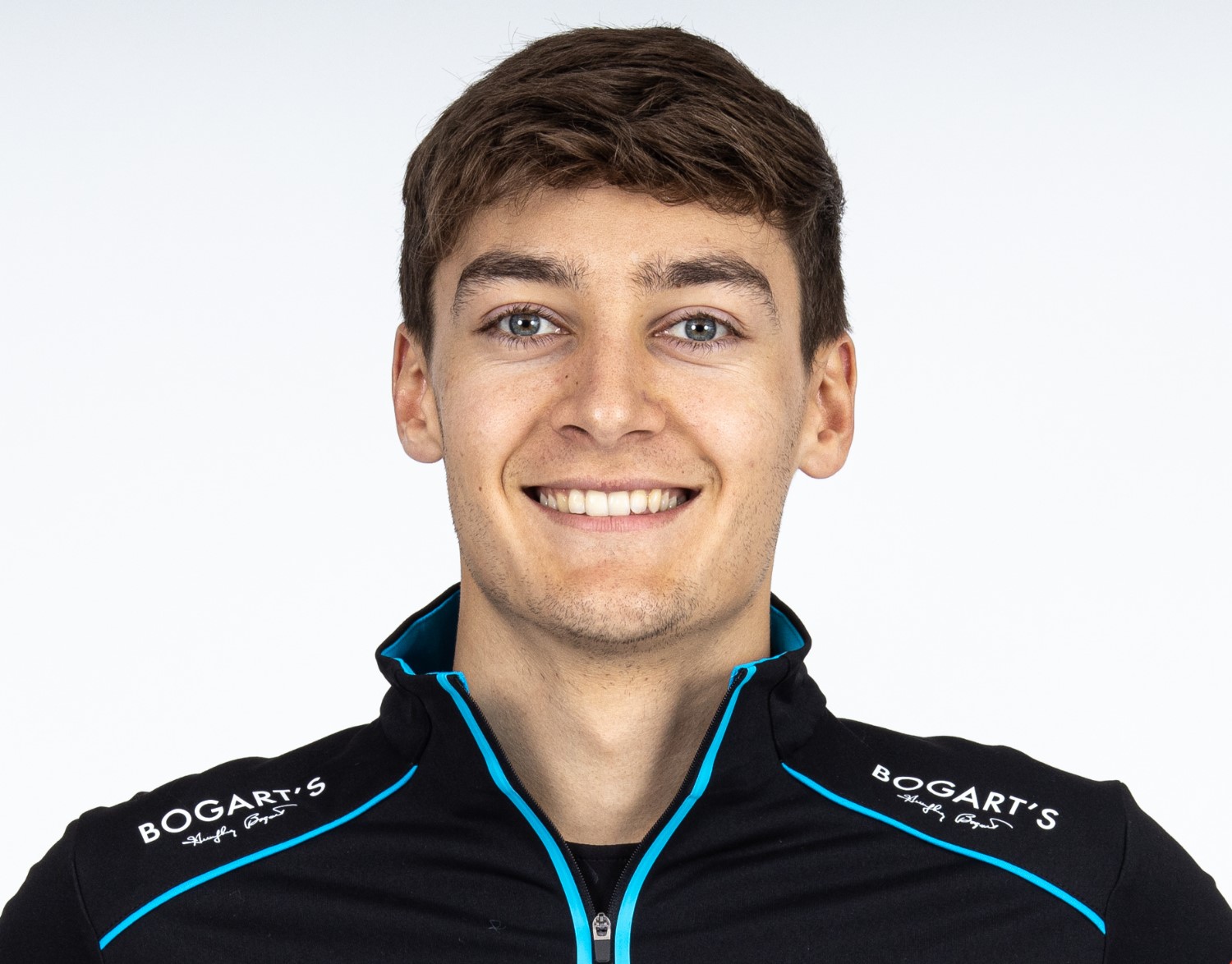 (GMM) Top Formula 1 teams are "looking to the future", according to George Russell.

The 22-year-old made his debut last year for Williams, but he is also the cream of Mercedes' driver program and tipped to make the step up to the works team for 2021.

"In any industry, you have to start looking to the future," Russell told the German broadcaster RTL.

"At Ferrari they already have Charles, who obviously is doing an incredible job, and now they will put Carlos at his side. It is a team that will probably have the same drivers for the next five, six, seven years now.

"If you look back, Ferrari had Schumacher and Barrichello for a long time," he added.

Red Bull, meanwhile, is building its future around Max Verstappen, while according to Russell another team looking for stability is Mercedes.

"Lewis and Nico (Rosberg) had a great car and great engine obviously from 2014, but they only got stronger and stronger and I'm sure stability helped them a lot," he said.

And so, he is not hiding that he would like a silver seat as soon as possible.

"I have driven for Mercedes for four years," said Russell. "They helped me a lot in my development – GP3, Formula 2, all the way to F1. They are like a family to me.

"It's no secret that every driver wants the opportunity to win races and championships, so if there is a seat available, I don't think anyone would say no.

"They are the best team – who wouldn't want that?"