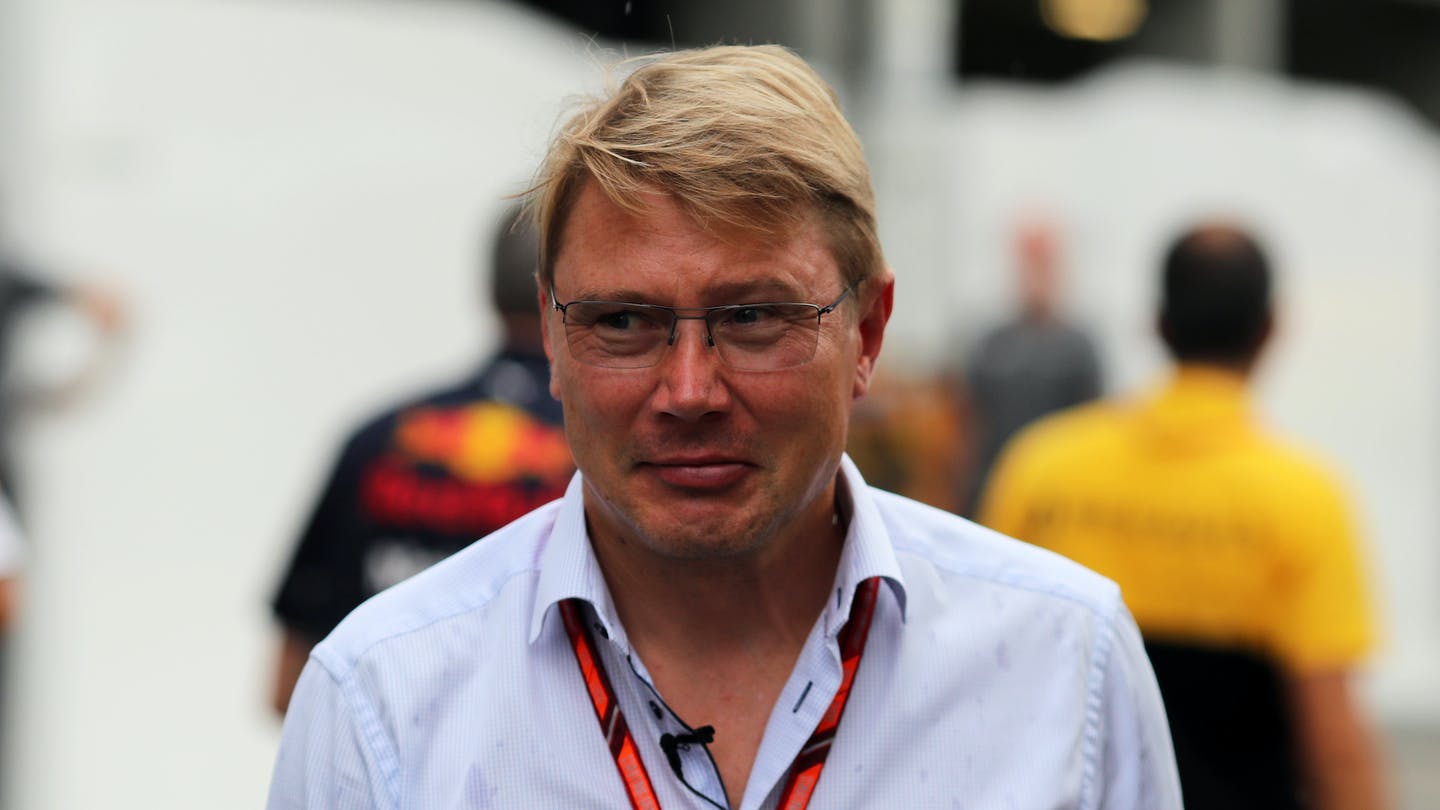 (GMM) Experienced drivers in smaller teams may benefit the most from F1's long coronavirus shutdown period, according to Mika Hakkinen.

The sport is currently counting down the days before the first 'ghost races' of the badly corona-affected 2020 season get underway.

When the engines fire in Austria, it will be seven months since the drivers have raced.

"There has never been a similar situation," 1998 and 1999 world champion Mika Hakkinen told Helsingin Sanomat newspaper.

"There are all kinds of disasters around the world, so Formula 1 didn't know for a long time if the season would even start at all."

Hakkinen thinks the long layoff could shake up the expected hierarchy, after Mercedes and Red Bull seemed clear of Ferrari in winter testing.

"It's because in the short term, the stress increases for both the drivers and the teams and so do the amount of errors. It will allow some drivers and teams to get better results."

But the 51-year-old said it will be the experienced drivers with the edge.

"When a driver has such a long break, it is small shock to get in the car again. For experienced drivers, it is a smaller thing, but for the inexperienced it requires more," he said.

Hakkinen thinks the shortened calendar, which currently includes only eight races in Europe, will also be a factor for those chasing the title.

"The importance of mistakes will be emphasized. Every race has to work out," he said.