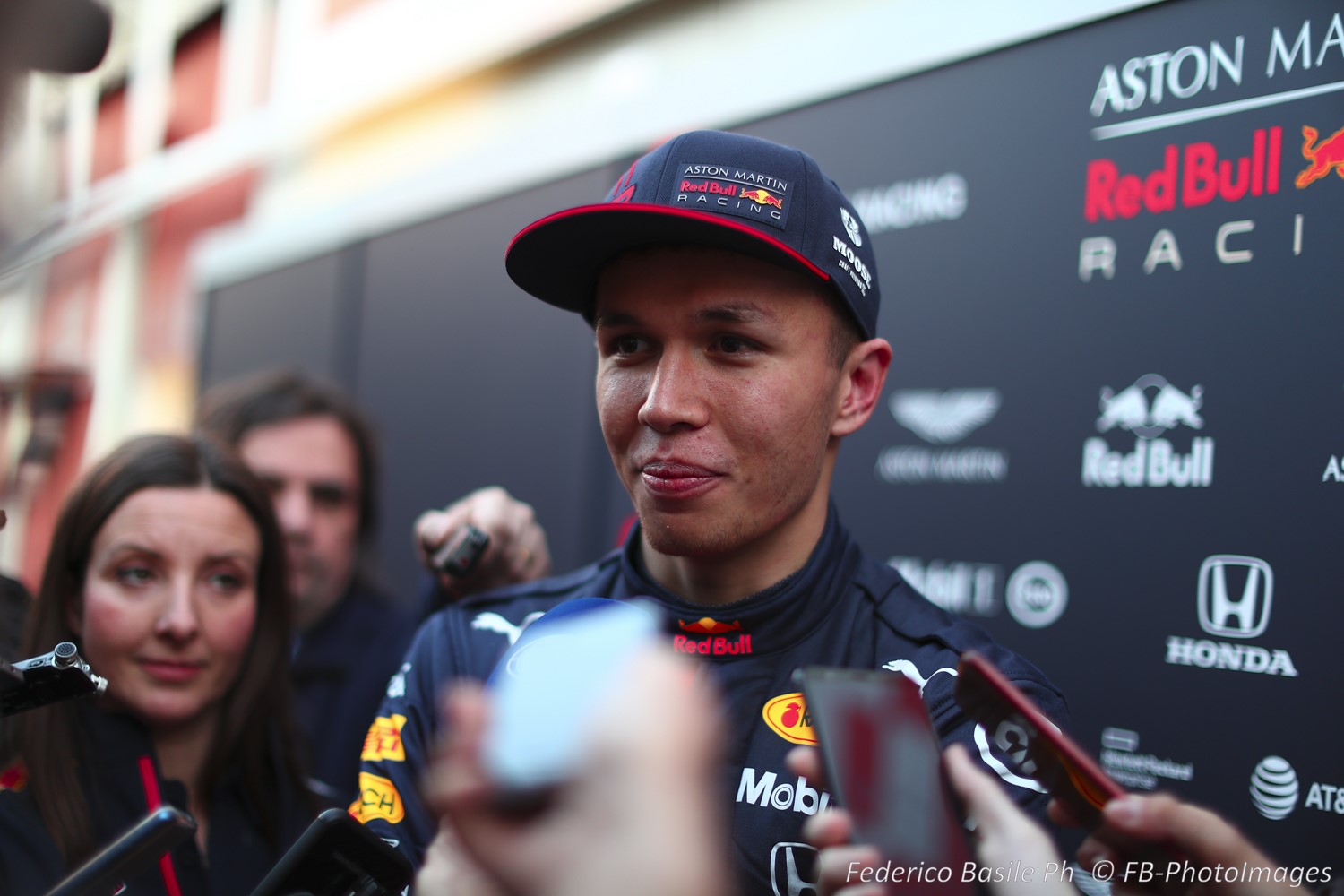 (GMM) A very minimal number of media representatives will be permitted to attend the first 'ghost races' in Austria and Hungary next month.

Those with permanent FIA media passes have been informed that the FIA will select the initial group of ten that will be confined to the Red Bull Ring's media center.

The paddock will be "off-limits and personal interaction with drivers and other team personnel prohibited", reported the Dutch newspaper De Telegraaf.

And driver and team personnel press conferences will be monitored by video only.

The report added that "only a few" photo agencies have been contacted with an invitation to travel to Spielberg and Budapest.

Normally, about 400 media representatives attend each grand prix, and even Formula 1's own broadcast staff will be limited.

"For the first time, we will produce a grand prix from Biggin Hill (UK) rather than the track," said the sport's broadcast chief Roberto Dalla.

"It means that instead of the usual 230 television people, only 100 will travel to Styria," he added. "Fewer people locally is not only cheaper, it is also more manageable when it comes to health checks."

Speed Week reports that the media representatives selected to travel to Austria and Hungary will also not be permitted to travel home between races.

A second small group of 10 media personnel will then attend the next races at Silverstone and Barcelona, with a third group set for Spa and Monza.

Journalists such as those working for major agencies like Reuters and AFP, and large-circulation newspapers, will get priority.