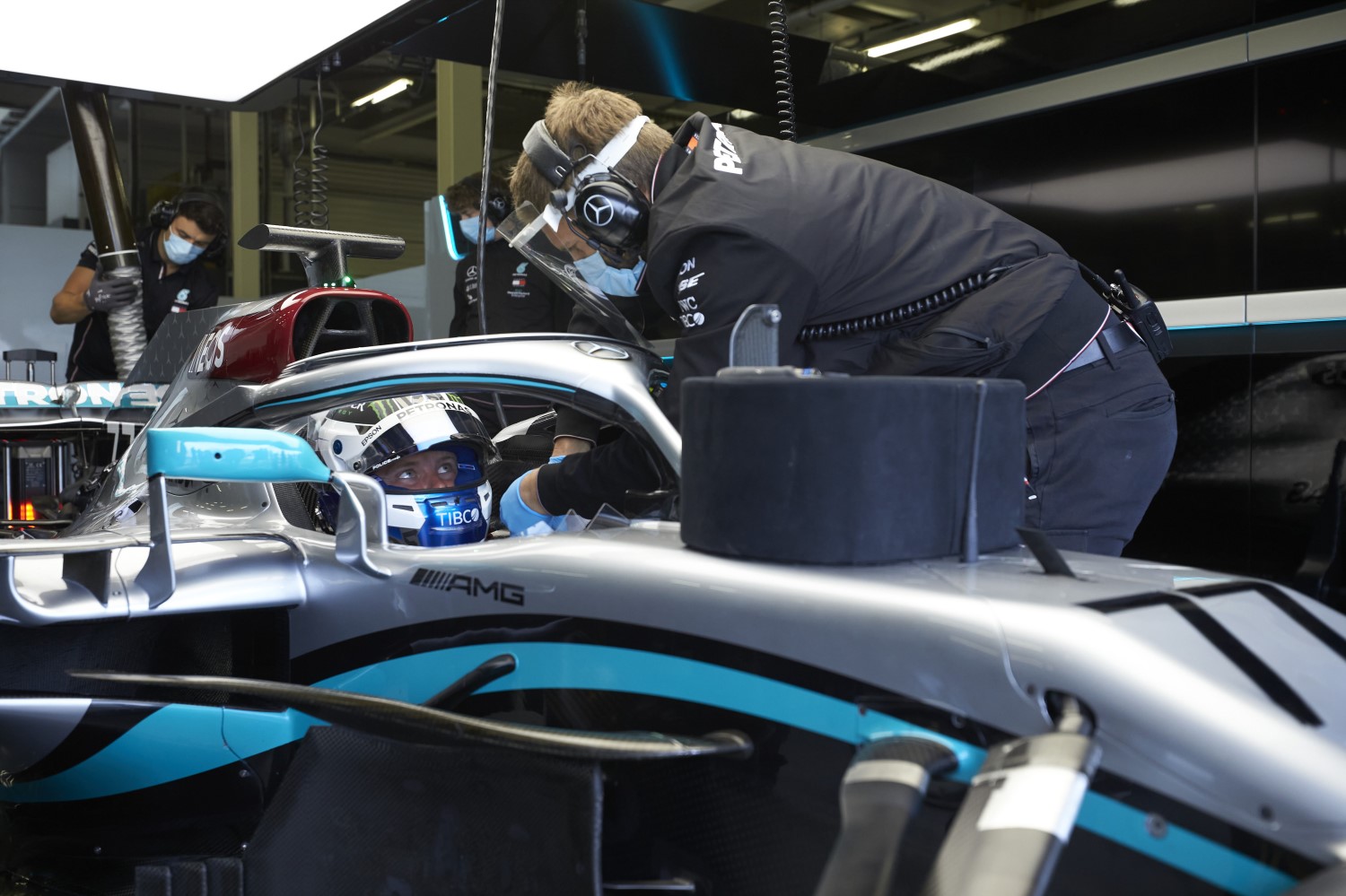 Valtteri Bottas says he’s been told Mercedes is not considering signing Sebastian Vettel for the 2021 Formula 1 season, and speculation around the outgoing Ferrari driver has made him laugh.

Vettel will leave Ferrari at the end of the 2020 season, to be replaced by Carlos Sainz Jr, and has yet to indicate whether he wishes to stay in F1 or which team would be his preference.

Bottas, who is hoping to convince Mercedes to keep him for a fifth season, says he is not concerned by speculation linking Vettel to his seat.

“It doesn’t get to you," he told Sky Sports F1. “We’ve been very honest with my team all the time, what the situation is and how it’s going to be contract-wise, etc.

“I got a pretty straight message that no, they’re not considering Seb.

“So I said fine, no worries then!"