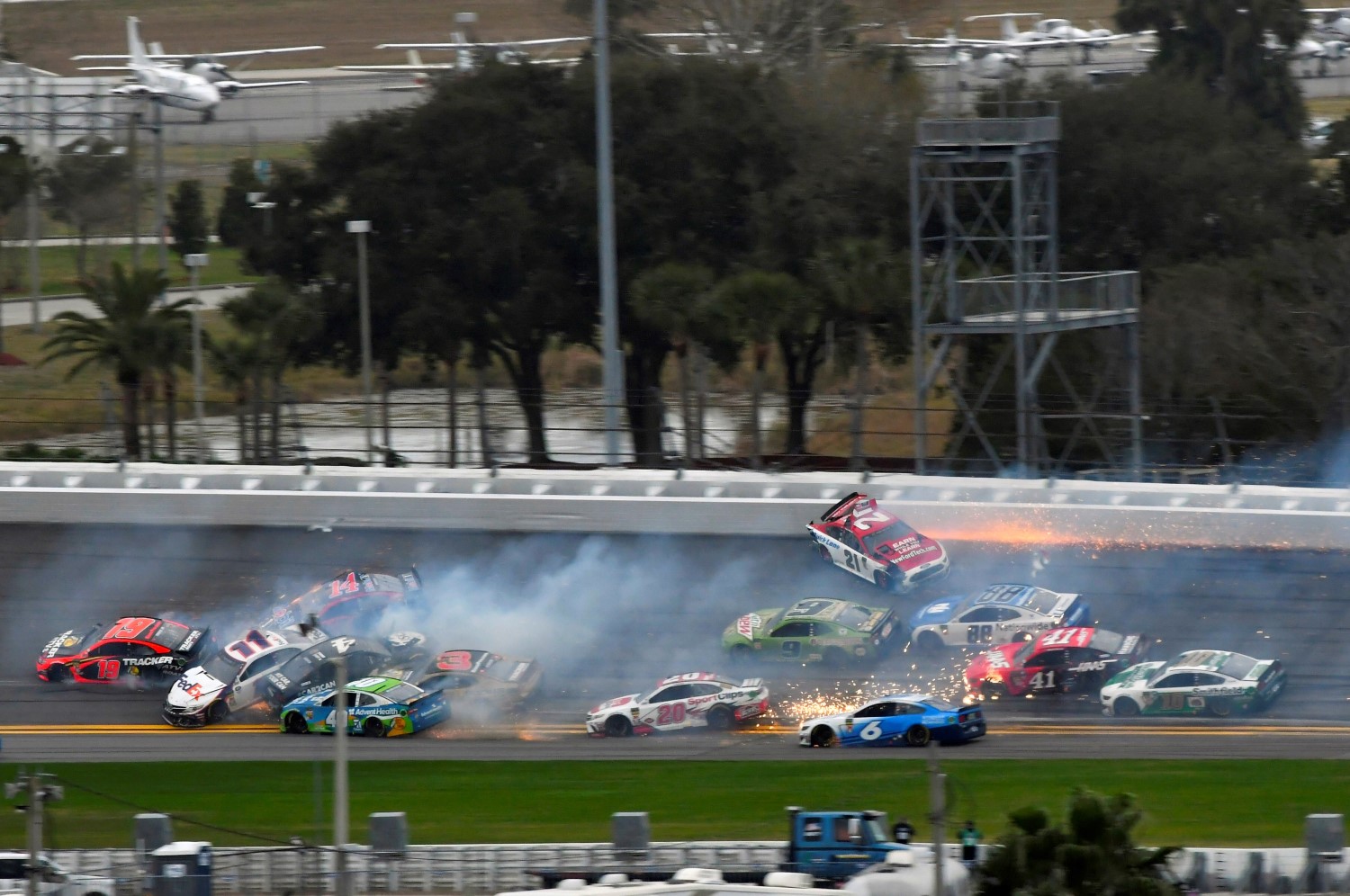 Lindsay Holman from Inside Sources writes – Can you imagine coming home from church on Sunday, February 16, 2020, and not having access to watch the Daytona 500? Unfortunately, this may become the reality for NASCAR fans and rural Americans across the country if Congress doesn’t act to protect satellite TV subscribers by renewing the Satellite Television Extension and Localism Act Reauthorization, or STELAR by the end of this year.

This rule is so important that when Congress last extended it in 2014, the vote was unanimous. Conservative Republicans and liberal Democrats came together to pass this set of rules because they recognized these consumers – many of whom live in small towns and rural communities – shouldn’t be left without access to network TV programming.

What’s more, STELAR contains an important provision called the distant signal license which gives customers access to the major four broadcast channels in areas where they otherwise couldn’t get coverage. Hundreds of thousands of mostly rural Americans will be impacted by Congress’ failure to reauthorize STELAR since the legislation is the only thing protecting their access to TV. Read more at Inside Sources