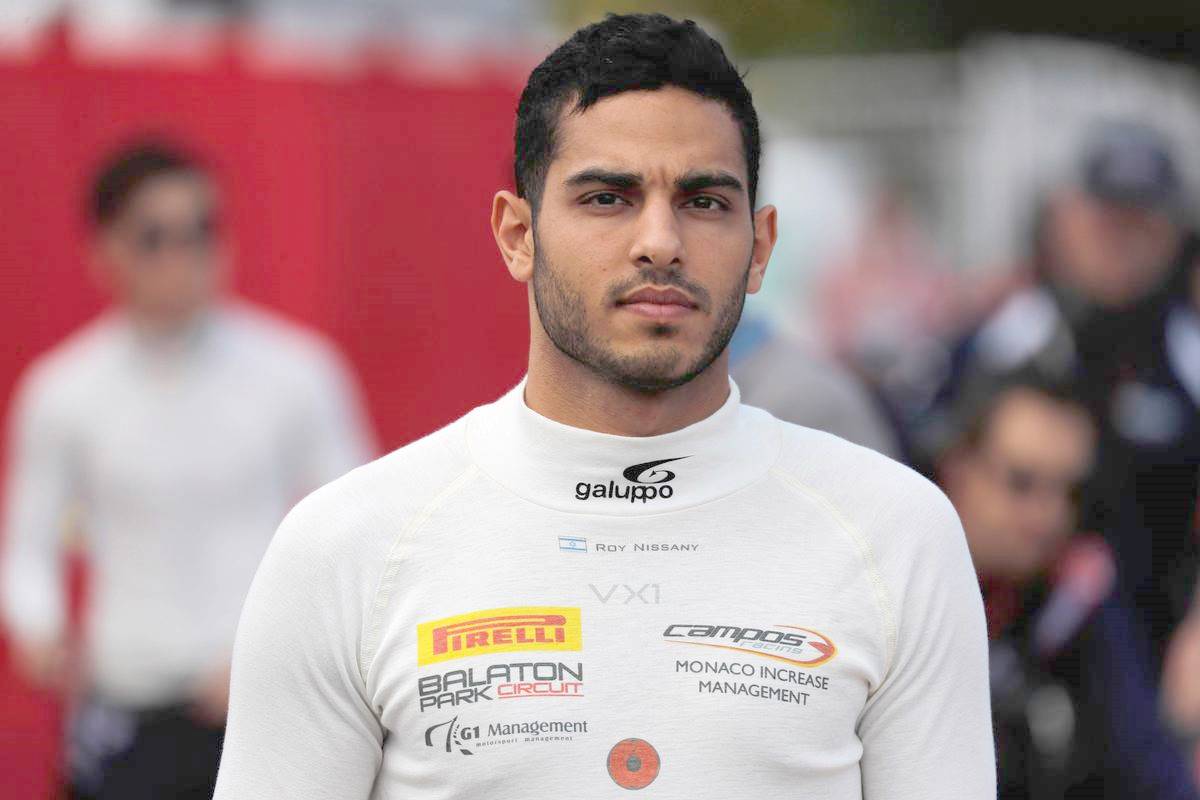 (GMM) An Israeli driver looks set to sign up as a Williams test driver for 2020.

The well funded driver was several seconds off the pace of the regular Williams racers, but it appears as though Nissany will nonetheless be unveiled in mid January as a test driver for 2020.

Select media have been invited to attend a press conference in Nissany's native Tel Aviv on January 14.

Nissany was not specifically mentioned, but Williams said a "special announcement" will be made on that date.

Nissany's then 42-year-old father Chanoch Nissany, a successful Israeli businessman, did a Friday practice session for Minardi back in 2005, and was 13 seconds off the pace in Hungary before spinning.