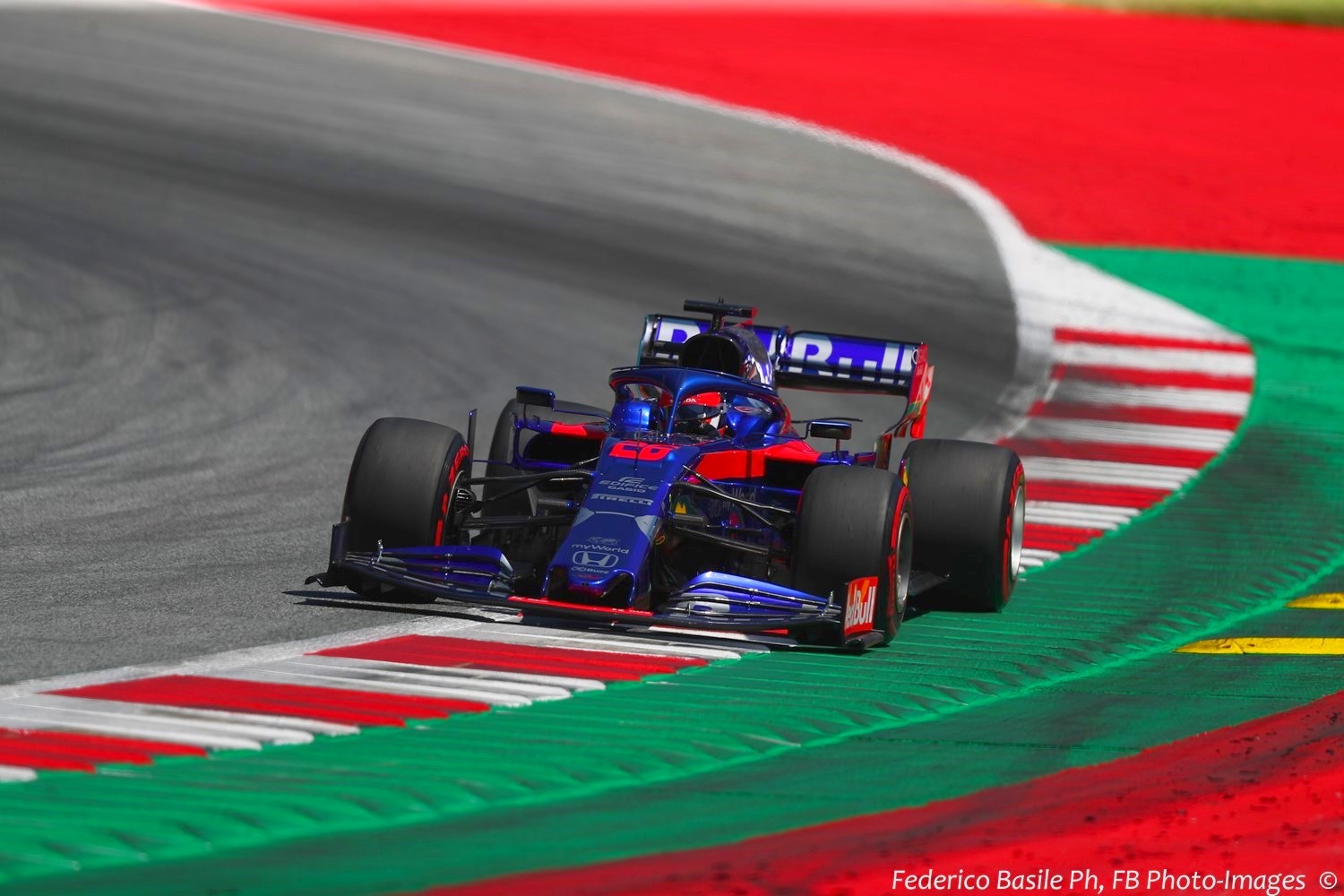 (GMM) Russian natural gas giant Gazprom has denied reports that it is poised to re-enter Formula 1 as a sponsor.

It was reported this week that Gazprom, a former Minardi sponsor last decade, was poised to back either Renault or Toro Rosso to the tune of EUR 35 million beginning next year.

Russian driver Daniil Kvyat races for Toro Rosso, which will be renamed Alpha Tauri in 2020, and Renault's reserve is another Russian, Sergey Sirotkin.

"In that news (report), it is written simultaneously that we may become and plan to become (a F1 sponsor)," Gazprom spokesperson Sergey Kupryanov told the Tass news agency.