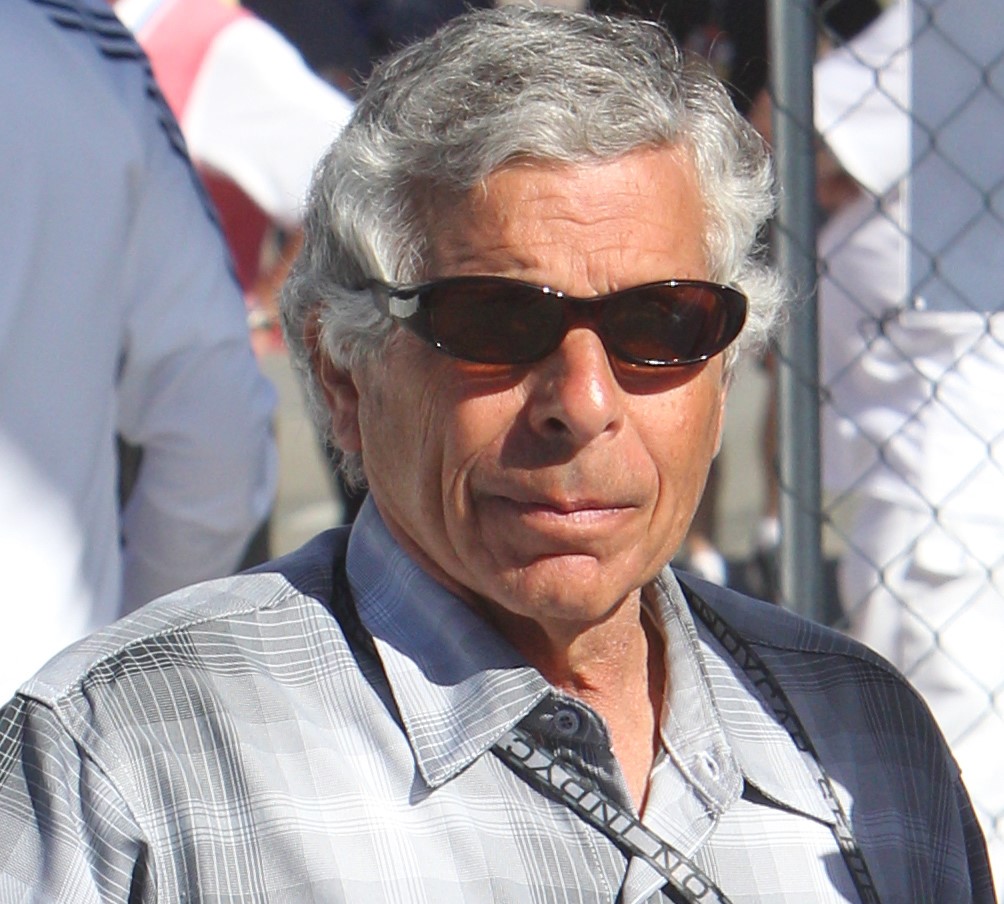 This rumor from 2019 has come back alive, upgraded from ‘false’ to ‘speculation’.

A corruption scandal nixed what looked like a done deal for Angel Stadium, and neighboring Long Beach is looking to swoop in.

The Southern California city is presenting itself as an alternative for the MLB team, following a vote by Anaheim’s city council to stop a deal with team owner Arte Moreno to purchase the stadium and surrounding land.

The Angels’ lease in Anaheim runs to 2029, and the team has a trio of three-year options that could extend their stay to 2038.

UPDATE This rumor is downgraded to ‘false’ today, which is good news for the Grand Prix, but now the City is looking for new ways to possible screw the race

11/01/19 “Some great news for the Acura GP of Long Beach – As the Los Angeles Angels head toward an end-of-the-year deadline to decide whether to leave the city of Anaheim, the prospect of the team landing in Long Beach has dimmed after team officials said the city was “on the back burner.”

After the Long Beach Post reported in February that the team and Long Beach were in early talks to bring the team to a proposed Downtown waterfront ballpark, the Angels have dealt almost exclusively with Anaheim.

The team has only had one posted meeting with Long Beach officials, a March closed session meeting with an entity representing the team in real estate discussions. Since then, there have been no closed door or public discussions of a stadium deal by the Long Beach City Council.

This week, a team representative told the Los Angeles Times that Long Beach was on the “back burner” and that the Angels are “100% focused on Anaheim.”

A representative from the team could not be reached for comment on the negotiations with Anaheim.

Long Beach spokesman Kevin Lee said that the city has been looking into developing the Downtown waterfront for a long time and that discussions of its future are ongoing.

“We will continue to look at our Downtown waterfront and what may be possible there as we move forward,” Lee said. Jason Ruiz/Long Beach Post

02/26/19 The Los Angeles Angels of Anaheim are in talks with the city about the possibility of moving the team to Long Beach and building a new stadium on a Downtown waterfront lot, several sources familiar with the discussions told the Post.

The team’s arrival couldn’t happen any sooner than the 2021 season; the Angels in January extended their lease with Anaheim through 2020.

Significant details are not yet clear, such as the cost of the proposed stadium and who would pay for it. Many layers of approval would also be required.

Those familiar with the talks said the stadium would potentially be constructed on a roughly 13-acre lot southeast of the Long Beach Arena and Performing Arts Center. The “elephant lot”—so-named for its days hosting the Ringling Bros. Circus—is among the largest undeveloped parcels of land in Downtown Long Beach.

“We are in the early stages of our due diligence and are exploring a variety of options for this property,” Mayor Robert Garcia confirmed in a statement Monday evening. “We have approached the Angels to express our interest and discuss the possibilities of this opportunity.”

A spokesman for the Angels declined to respond to questions.

During a talk in August about economic development, Garcia noted that the lot would be large enough for a venue the size of the Staples Center–or a baseball field.

“We need to do a better job of developing and embracing our waterfront,” Garcia said at the time.

The lot is in a designated Tidelands area, so any project would need approval from the California Coastal Commission.

The city would have to consider several obligations in place for the site:

Garcia said in August the city was undergoing a “visioning process” and forming a group of community leaders to help decide uses for the site.

The development of the elephant lot is to be part of a larger plan to rezone and develop the entire Downtown coastal area south of Ocean Boulevard, the mayor said months ago. The changes would put Long Beach on par with other waterfront cities, like San Diego, he said. Jason Ruiz/LBPost.com

Editor’s Note: We predict this proposal will get shot down. Public opposition to the stadium will be enormous, especially from the residents in the high rises who will lose their view of the water, and from the LB Grand Prix Association. It would also eliminate event parking for the LB Convention Center, the Performing Arts Center and the Beverly O’Neill Theater.