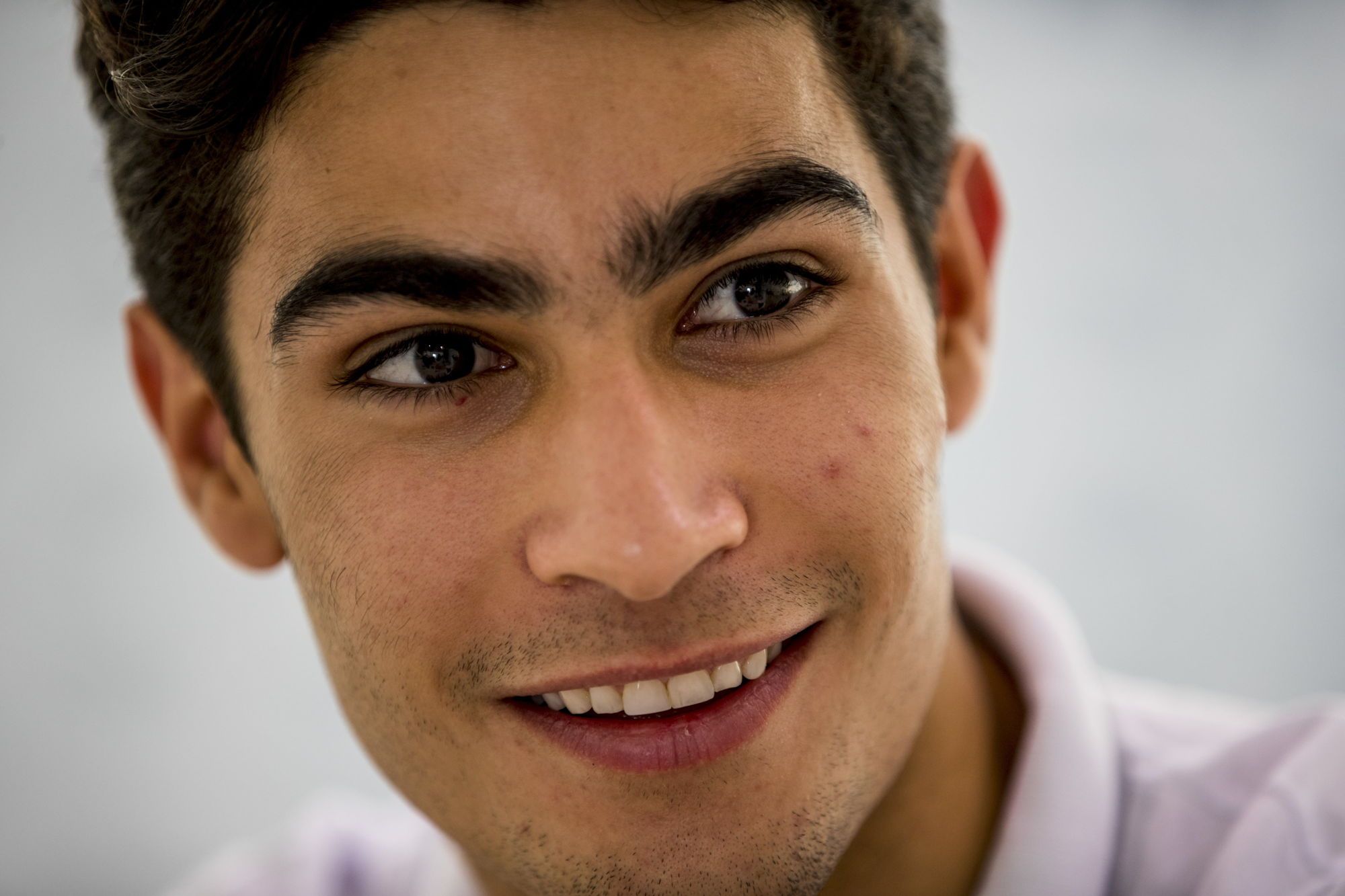 UPDATE This rumor is downgraded to 'false' as Canadian Nicholas Latifi brought a $30 million check and bought the ride at Williams.

That is the view of team boss Claire Williams, amid suggestions the struggling Grove team is looking for a replacement for Robert Kubica.

On his return to F1 after eight years, Kubica has struggled alongside rookie George Russell, with some believing Williams could replace him with Esteban Ocon as early as Spa.

"Our relationship with Robert is as good as ever. He is focused, doing what he has to do and we're trying to help him by giving him a better car.

"We're not frustrated at all," Williams insisted.

"I'm sure he is a little frustrated because he doesn't have what he would like to have, but we're only in the middle of the season."

As for 2020, it is clear that Williams wants to keep the Mercedes development driver Russell next year, but may be looking at alternatives for his teammate.

One driver linked with Kubica's 2020 seat is Sergio Sette Camara, a Formula 2 frontrunner who is strongly backed by former Williams sponsor Petrobras.

Williams said: "It's too early to start talking about 2020. We are not yet in a position to make any decisions. And that won't come until the third quarter of the season."

07/16/19 (GMM) Williams could be lining up a replacement for its struggling race driver Robert Kubica.

Brazil's UOL reports that Sergio Sette Camara, currently fourth overall in Formula 2, has backing for the role by his sponsor Petrobras.

Petrobras, a Brazilian oil company, currently sponsors McLaren, where the 21-year-old is a test driver.

But when asked if McLaren uses Petrobras fuel, team boss Andreas Seidl said: "We use the same fuel (BP Castrol) as our engine supplier (Renault)."

UOL said Petrobras denied that it is in talks with Williams, its former F1 partner.