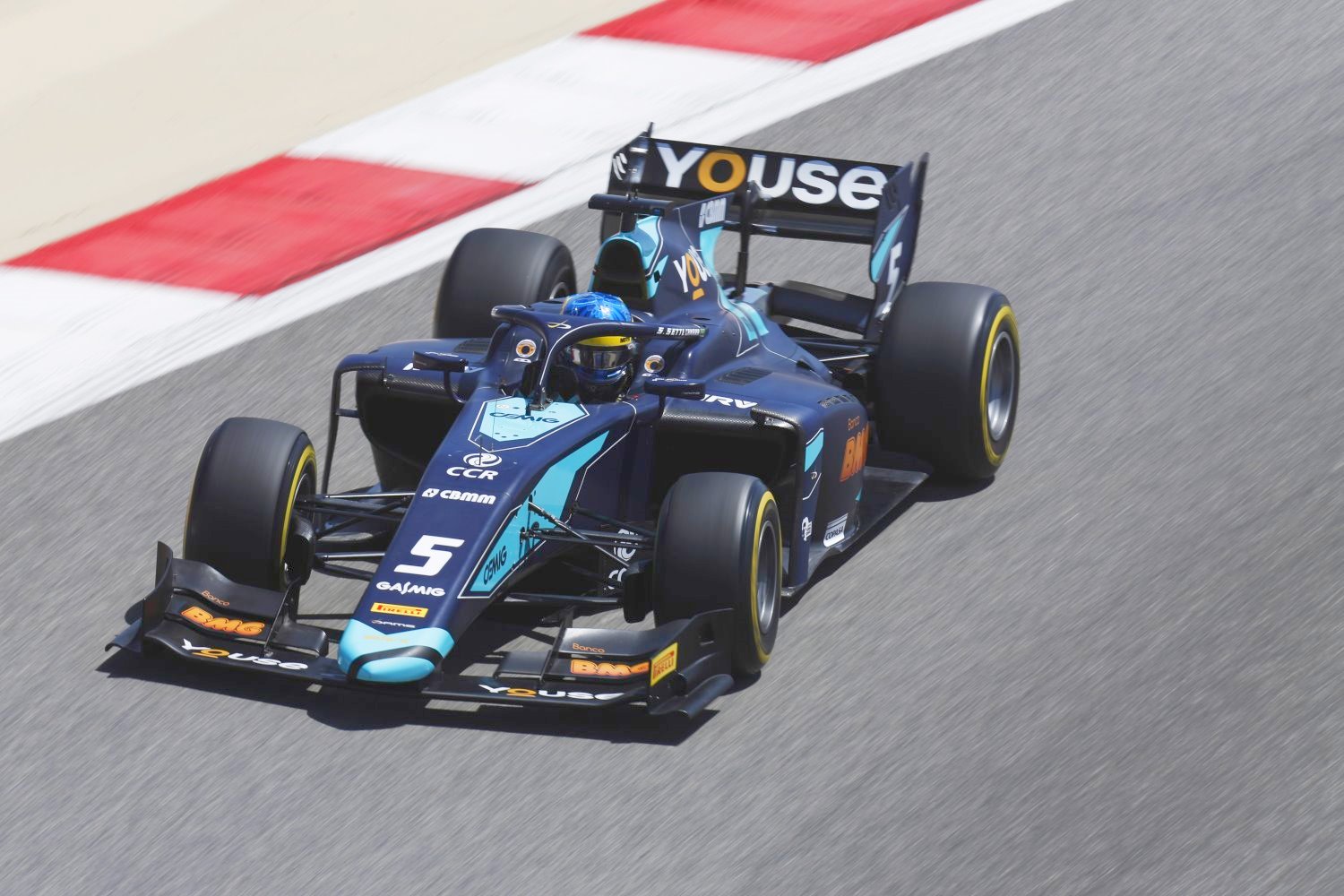 Young F2 driver Brazilian Sergio Sette Camara is eyeing one of the open IndyCar seats at Dale Coyne Racing, Carlin, AJ Foyt Racing, and Ed Carpenter Racing. After three years in F2 he sees no opportunity to move up to F1 – he has to bring too large a check.

“I’ve done quite a few seasons in F2 already, I’m still quite young — I’m 21 — but I arrived in F2 quite early and F1 was not possible for 2020 so I’m considering options," Camara told RACER’s Chris Medland. “For sure one of the big options is to try something in the United States, but I don’t have anything confirmed yet.

“We’re looking into that — that would be a very good scenario I believe, but I’ve still got to confirm things and decide where I’m going to race. It’s a bit late to decide things; it’s not usually like that, but it’s just how things shaped up for me this year. I hope that whatever comes is worth the wait and it turns out to be something good!"

“IndyCar is something I’ve always watched," Camara added. “Of course, it’s a long shot but once you’re in IndyCar, who knows? You can always come back one day to F1 or to other series in Europe — Formula E for example or something like that — you never know where life takes you. You cannot close doors. It’s a bit crazy — I’m here in Abu Dhabi for the last round and if I finish where I am in the championship right now then I will have the Super License points, and then crazy things can happen.

“In the past years we’ve seen (Pascal) Wehrlein come from DTM to F1, (Brendon) Hartley come from WEC to F1, and I’m sure there are other examples. You’ve got to set yourself up to get lucky, so who knows, but I just want to drive something that can give me some perspective and a good career in racing. I will just try to secure the best seat possible, wherever that is."

“I’m getting close to it, yeah," Camara said of confirming his IndyCar plans. “I don’t want to spoil things! But we are moving in one direction in a positive way, so I hope that ends up happening. Let’s see."