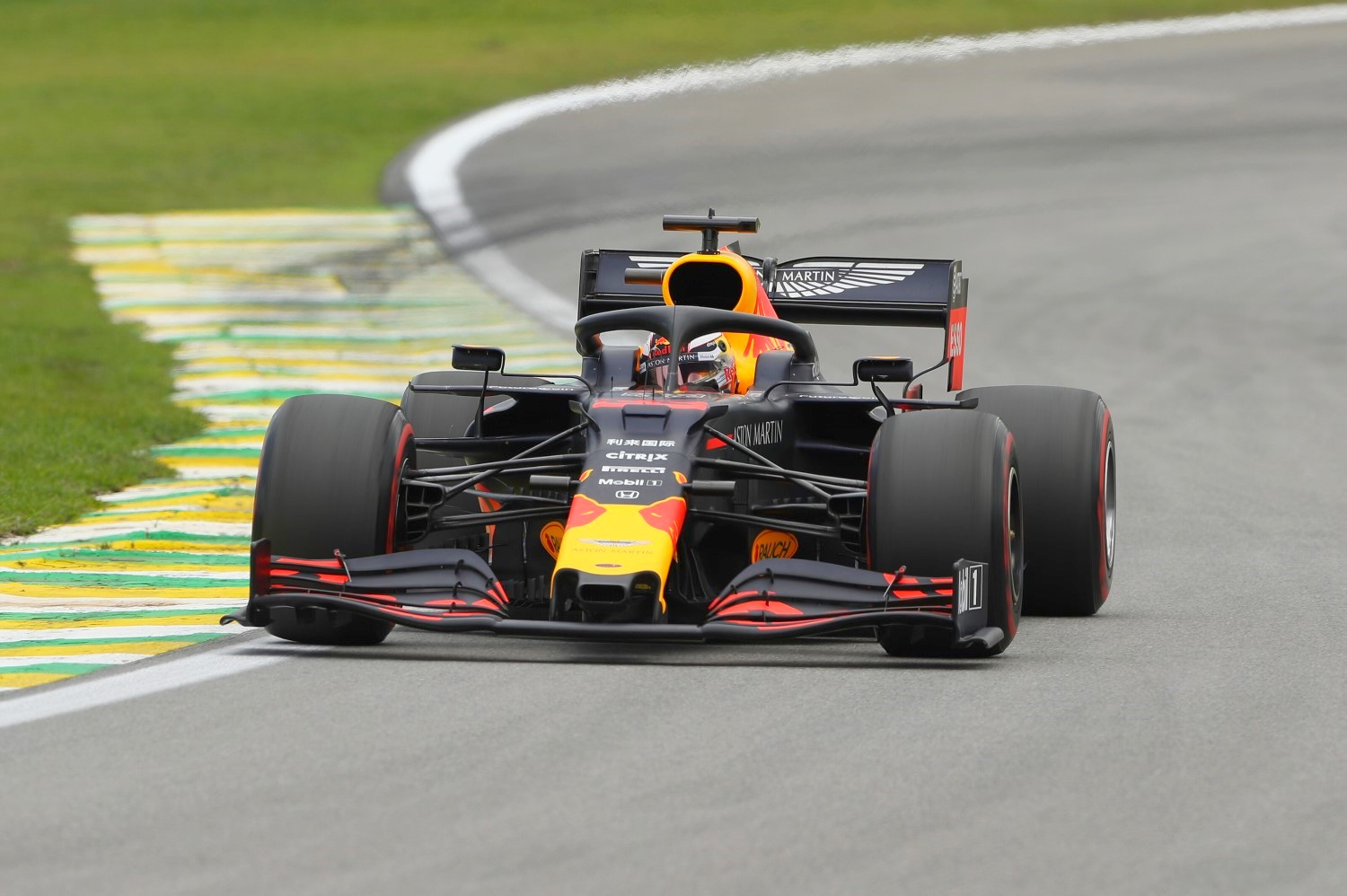 (GMM) Red Bull and Honda are moving closer to extending their works Formula 1 collaboration beyond 2020.

Officially, the Japanese engine manufacturer – like others on the grid – are yet to sign up for the sweeping new regulations of 2021.

But after a difficult return to the sport with McLaren in 2015, Honda is now making clear progress, closing the gap to the other engines and winning three of the 20 grands prix so far in 2019.

Toyoharu Tanabe, Honda's F1 technical boss, told the Dutch publication Formule 1 that he hopes the one-two in Brazil "has a positive impact" as the carmaker makes its decision about the future.

"I hope this result has a positive impact on our future," the Japanese said.

"Sources in the paddock know that a deal to deliver engines in 2021 is in the works," the report said.

"In Abu Dhabi, where the last race of the season will be held in two weeks, the Japanese would like to have news."

Honda's Tanabe commented: "I am not involved in this process, but our board is working on it."