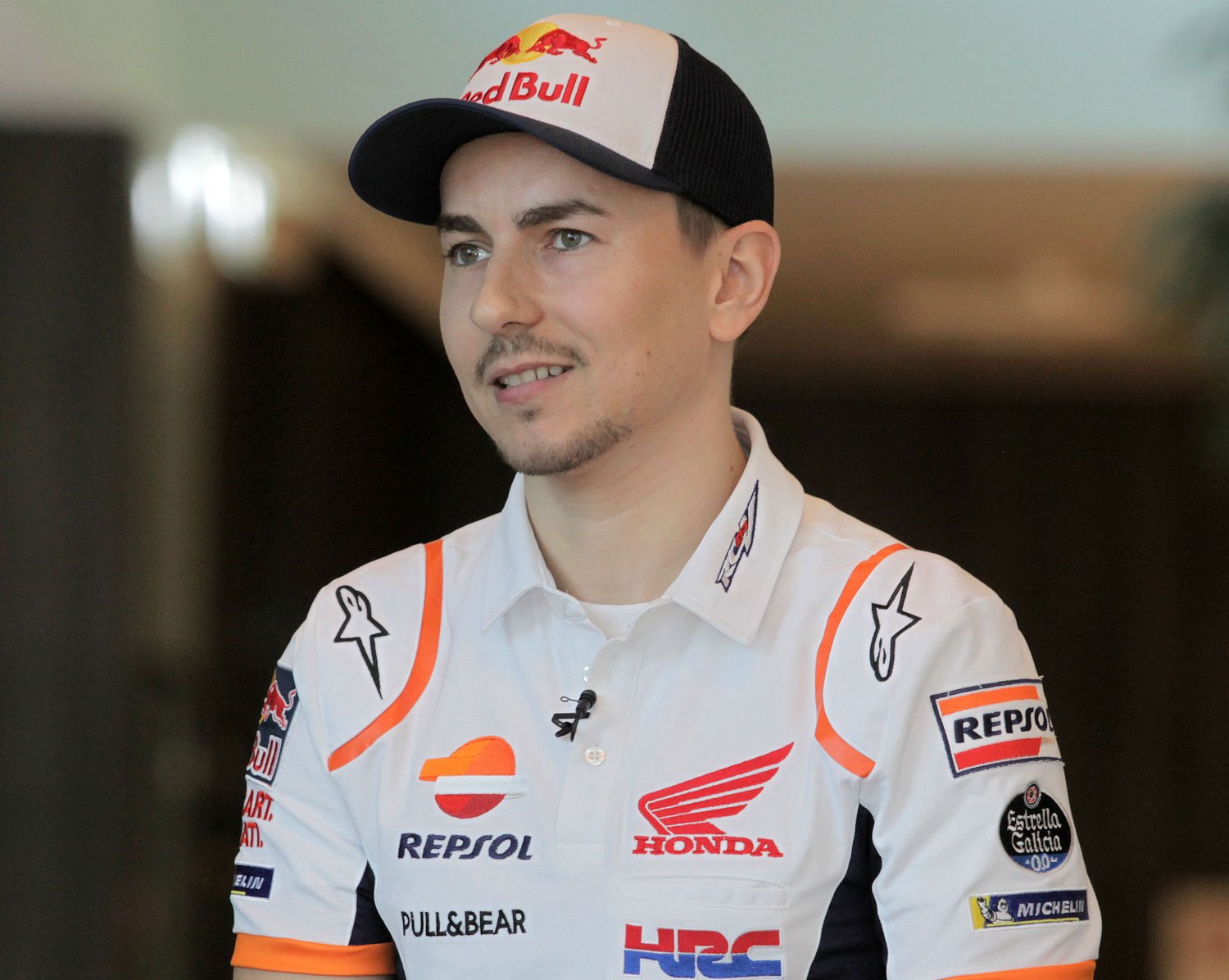 11/14/19 Jorge Lorenzo will make a major announcement after calling an 'exceptional' press conference at Valencia this afternoon, on the eve of the MotoGP season finale.

The triple MotoGP champion's future has been the subject of intense speculation after a nightmare debut season at Repsol Honda, marred by a string of injuries and lack of confidence in the RC213V.

The Spaniard, a best of eleventh place and no higher than 14th since back fractures at Assen in June, will be joined by Dorna CEO Carmelo Ezpeleta for the 3pm press conference.

The natural assumption is that Lorenzo will announce he is not serving the second year of his HRC contract and – given Ezpeleta's presence – plans to retire from MotoGP.

A less likely possibility is that the 32-year-old has decided on a sabbatical, to regain physical fitness before a return to action in 2021, when all the top seats are currently vacant.