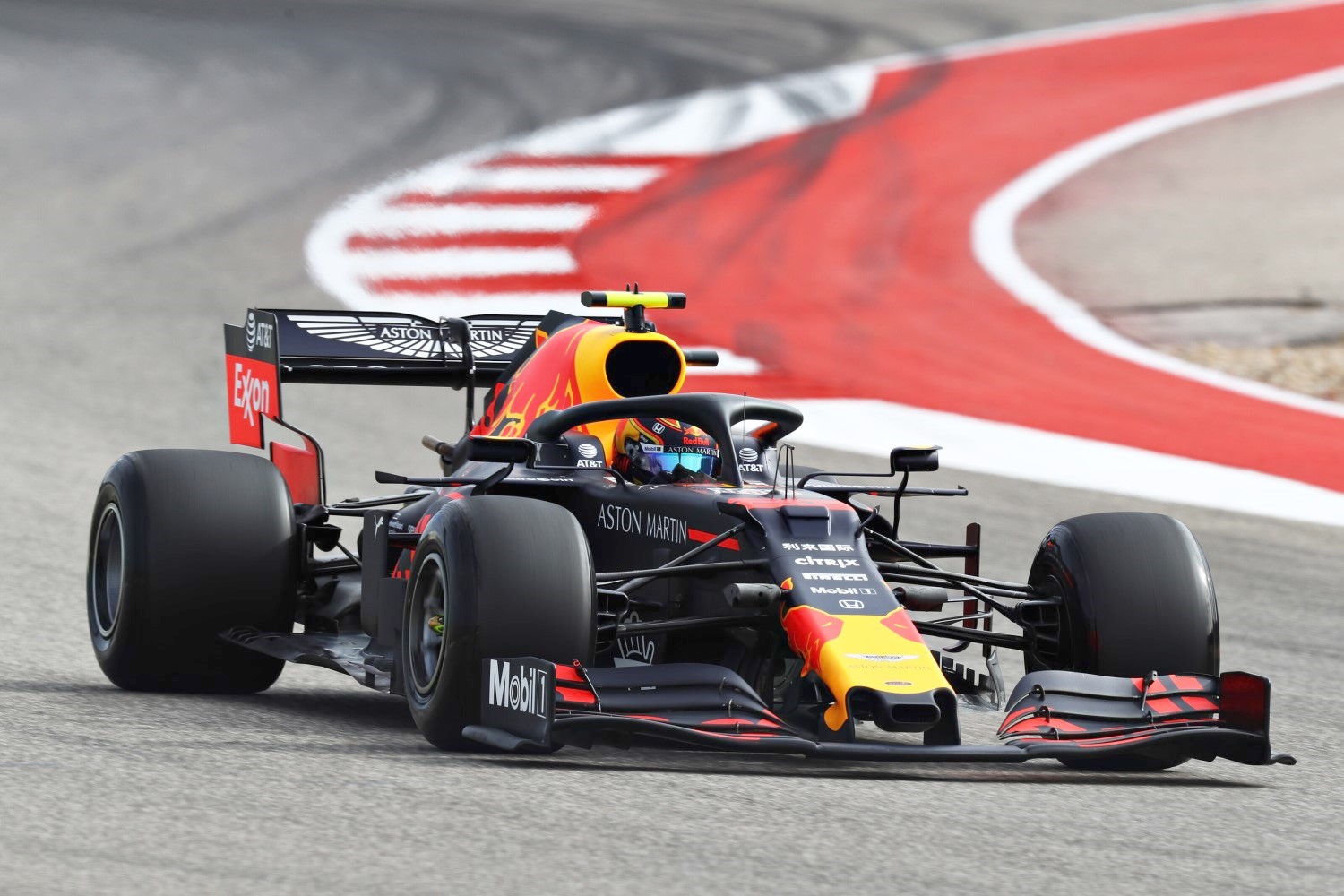 In Austin, the teams and drivers got their first taste of the 2020 tires.

That view was widespread, triggering media reports that suggested the sport and Pirelli could simply abandon the 2020 tires.

"Pirelli, FOM, the FIA and the teams will decide which tires to use next year," Mercedes team boss Wolff said.

"We now need to give the best possible feedback and then chose the tires that are best suited for the sport next year. Yes, we could return to the 2019 tires," he added.

"The decision will be made jointly with Pirelli but we are discussing the options."

For now, Pirelli is acknowledging the negative feedback but also determined to do a deeper analysis of the 2020 tires when they are tested again after Abu Dhabi.

"It was very cool in Austin and the 2019 cars were not well adapted to the characteristics of the 2020 tires," said Pirelli boss Mario Isola.

"I am sure that after two days of testing in Abu Dhabi we will hear completely different feedback.

"The drivers who have taken part in our testing program this year said that the 2020 tires are better, but in Austin the situation was different. This can only be due to the cold weather.

"We spent a lot of time and effort developing the tires for 2020 and we believe they will be a step forward," he added.

The teams and drivers were nearly unanimous in their disapproval of the 2020 prototypes when they were tested for the first time in US GP practice.

"It is not a positive step, but we have agreed to take a few days for the analysis," Red Bull team boss Christian Horner told Germany's Motorsport-Magazin.com.

Pirelli's goal was in part to make the tires less susceptible to overheating. 1997 world champion Jacques Villeneuve thinks that is one of the main factors affecting the F1 show.

"It's a big problem right now that Pirelli has to deal with," he told Le Journal de Montreal.

"The reason the cars can't follow is because they lose downforce, and when that happens, the tires overheat."

Ferrari team boss Mattia Binotto says Pirelli has failed to address that problem with the 2020 design.

"The tire is not faster and not better on the wear side," he said after Sebastian Vettel and Charles Leclerc tried the 2020 tires in Austin practice.

"We do not prefer the tire because the targets have not been met."

Pirelli boss Mario Isola, however, said the initial complaints from the drivers should not be immediately taken as gospel.

"It's not that I do not trust the drivers," he said. "We can only look at the data. We have the first indications now and we still have a lot more work to do."

The drivers will get their next taste of the 2020 tires after the season finale in Abu Dhabi.

"Now we need some adjustments to the cars to use the tires better," said Isola.