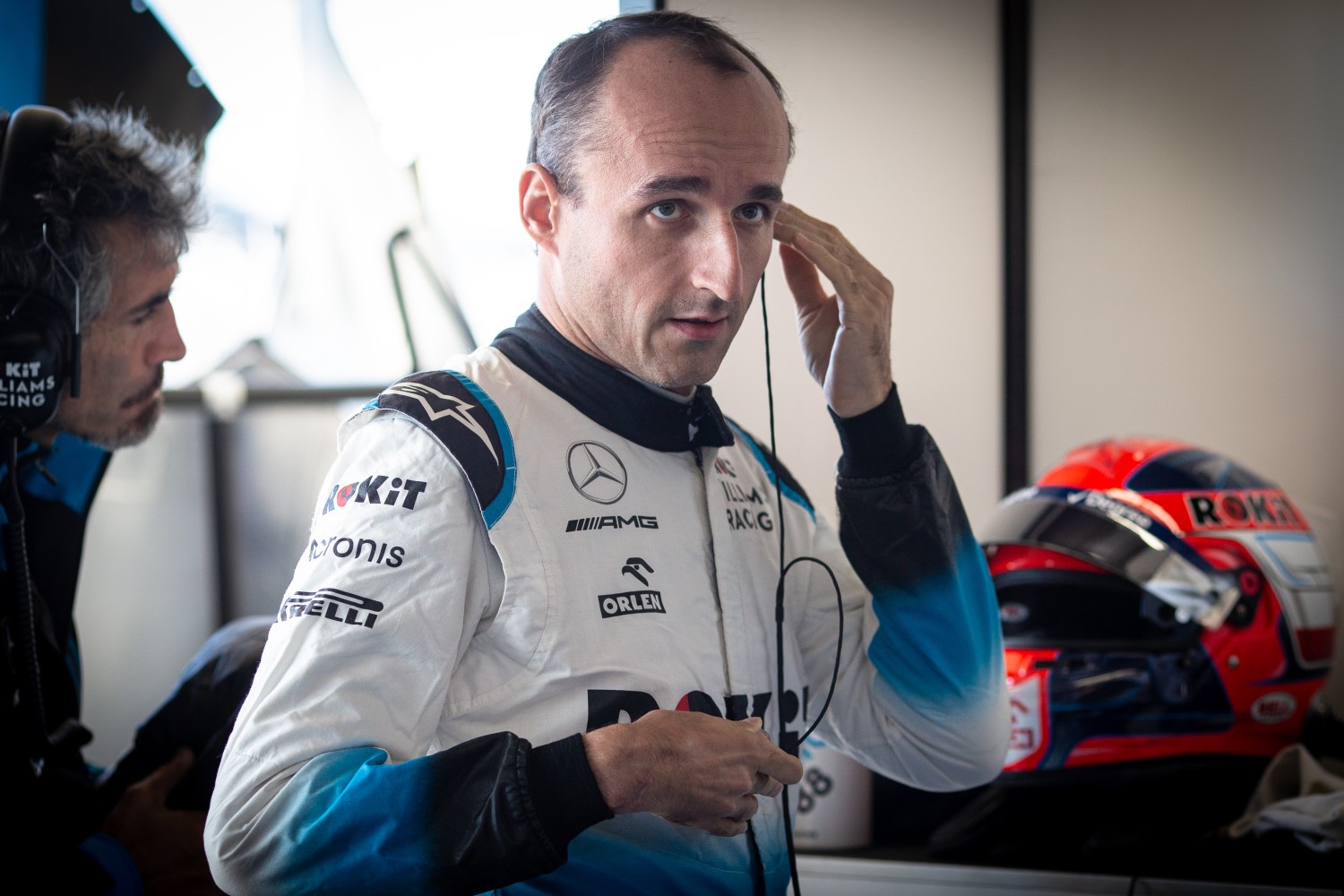 (GMM) Haas team boss Gunther Steiner says he remains very keen to sign up Robert Kubica for 2020 and beyond.

Amid rumors the departing Williams driver might accept a development driver role for 2020, Kubica was linked with Haas and Racing Point.

But the Pole said in Austin that his situation had suddenly become "more complicated, but it also means that I have interesting options".

One rumor is that Ferrari sees the 34-year-old as an ideal development driver not just for the works Maranello team, but also for Alfa Romeo.

The complication could be that Haas, while powered and supported technically by Ferrari, might not be so keen on sharing Kubica with the other teams.

And so yet another rumor is that Kubica might serve as Haas' exclusive development driver in 2020 before potentially being offered a race seat for 2021.

"I really want to bring Robert to us, but I have to offer him something that will be interesting to him. Also in the context of the future," Haas boss Steiner told Polish sports broadcaster TVP.

He added that it is "no secret" that Haas is in talks with Kubica about serving as a "test and simulator driver" next year.

"We would love Kubica to help us develop the car," Steiner admitted. "We know he is really good at that because he worked with several of our engineers from his time at Renault.

"Everyone appreciates his skills very highly," he said.

"I am negotiating with Kubica and I hope to welcome him on board soon," Steiner added. "The negotiations are very complex because there is much to determine and we have to be his best option.

"I hope to announce the name of our third driver soon, but I would say it depends more on the driver than on us at the moment."