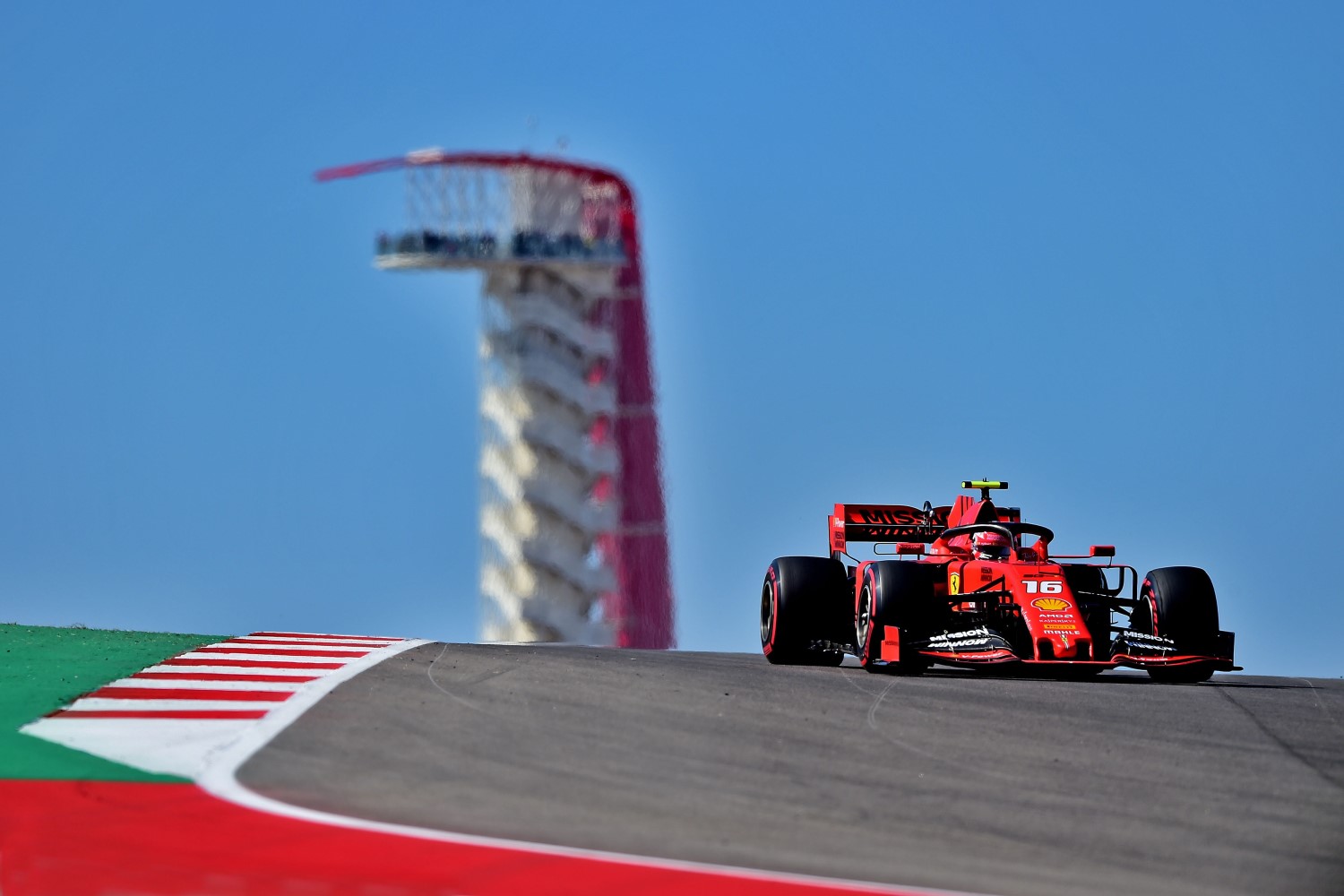 (GMM) World champion Lewis Hamilton suspects the FIA might be getting to the bottom of Ferrari's engine power advantage.

Ever since the Maranello team took a giant leap forward with its 2019 power unit, rumors have swept the paddock that its technical secret may be illegal.

"They should protest!" Ferrari's Mattia Binotto said this week.

"Then we could all see how stupid their allegations are and the rumors would disappear."

In Austin, Red Bull-Honda stepped up the efforts to curb that controversial advantage.

The energy drink-owned outfit asked the FIA to officially clarify a potential technical trick that might allow a manufacturer to get around fuel flow limits.

"Ferrari's lead with the advantage is just too blatant. The request has been around for some time, but because we did not hear from the FIA, we have intensified it now."

In response, the FIA issued a technical directive that makes clear that such a technical trick regarding the measurement of fuel flow is not allowed.

Mercedes thinks the technical directive could be why Ferrari's engine advantage is suddenly not so great in Austin.

"It's just a fact that we have again taken a pole position for the first time since Hockenheim," team boss Toto Wolff said in Austin, according to Germany's Motorsport-Magazin.com.

Lewis Hamilton added: "This weekend has been pretty interesting. Obviously they have lost some power so we'll have to see how it is in the race."

And Red Bull's Marko commented: "Our deficit in top speed to Ferrari is not so bad. On the long straight, it is now three to four tenths. On Friday, we lost twice that amount."