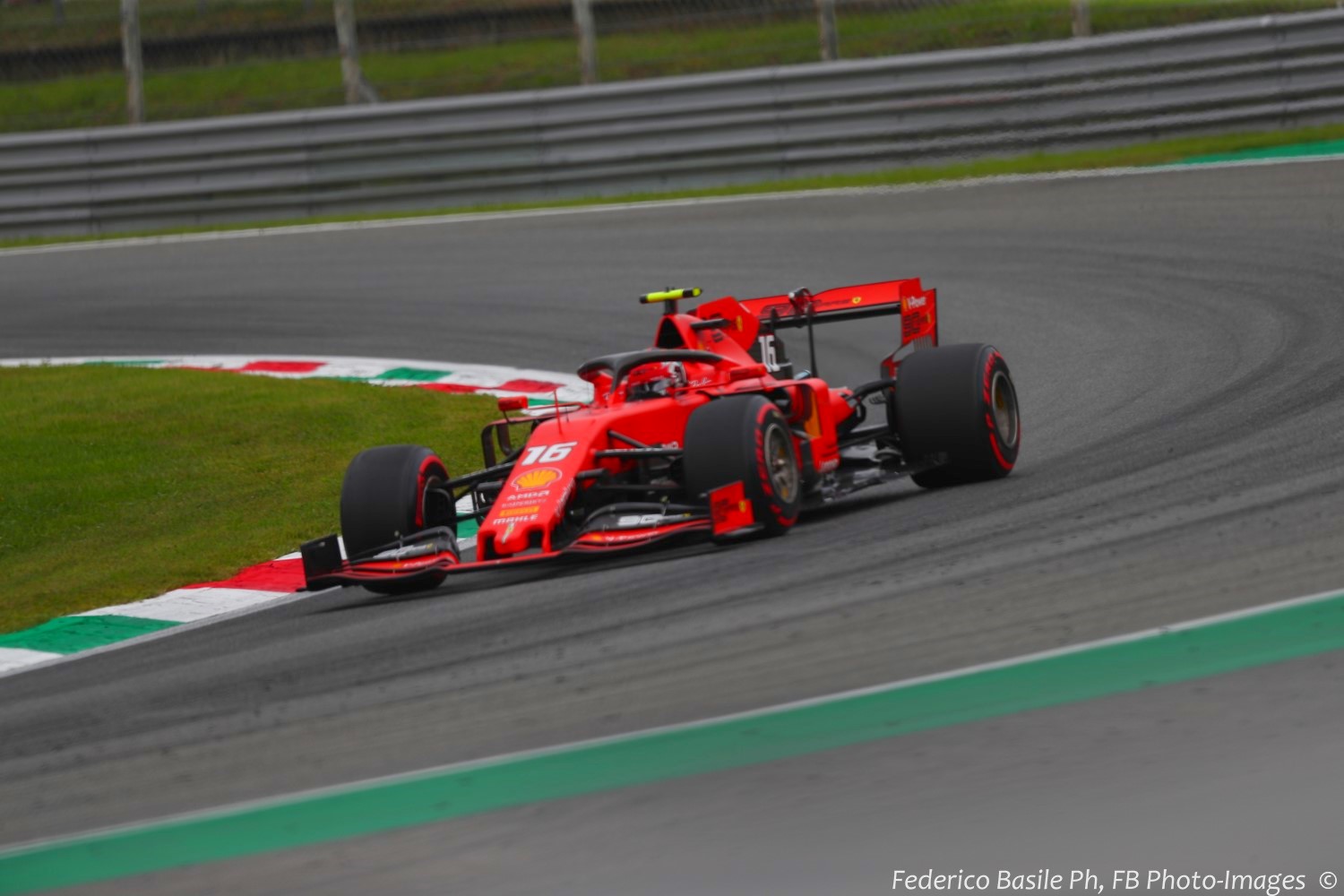 That is the claim of La Gazzetta dello Sport, after the teams last week met with the FIA and Liberty Media to discuss the 2021 regulations for the final time before the end of October deadline.

Germany's Auto Bild claims the meeting did not go well, with the teams only submitting various counter proposals to the most disputed of the rules.

According to Italy's La Gazzetta dello Sport, however, it was at least agreed that Ferrari will keep its controversial veto.

Claire Williams had declared in May that the veto "makes no sense" and is "silly".

The Italian newspaper claims that Ferrari's post-2021 veto will however include "some limitations".

For instance, the Maranello team will only be able to veto rules about the power units, financial rules, and rules pertaining to the 'DNA' of F1.