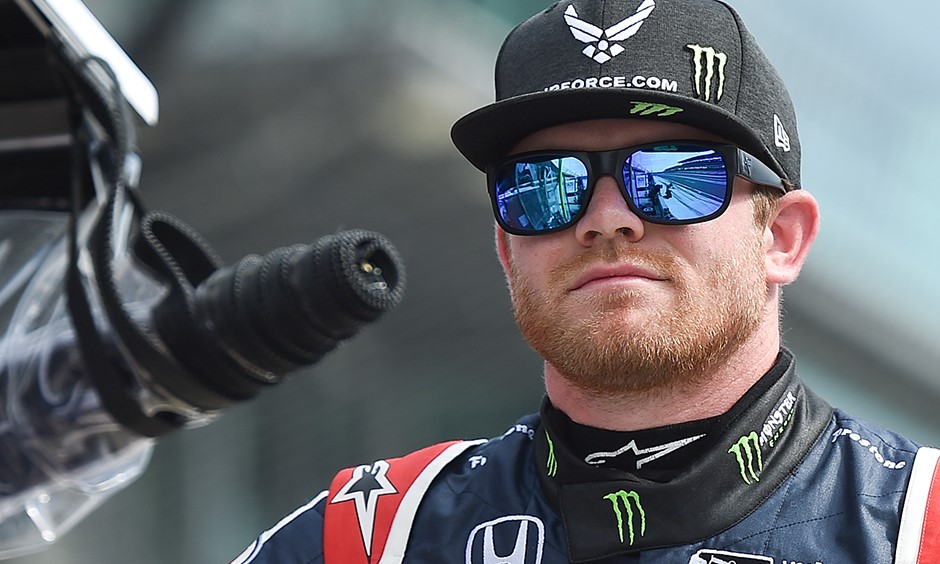 Conor Daly told Racer that he is out of the running for a seat at Arrow McLaren SP for 2020.

“They told me they had decided to go a different direction," related Daly. “I knew I was on their shortlist, but as of now I’m no longer their main focus. I’m flattered they considered me."

“I’ve still got some positive things we’re working on," he said. “I’d just like to have something nailed down in the next few weeks."

The Rahal team wants too much money and Carlin may be his best bet. The question will be how big of a check he can bring. He has some backing from the Air Force for next season but that is not enough for a full season.

He is expected to drive for Andretti Autosport for the Indy 500.