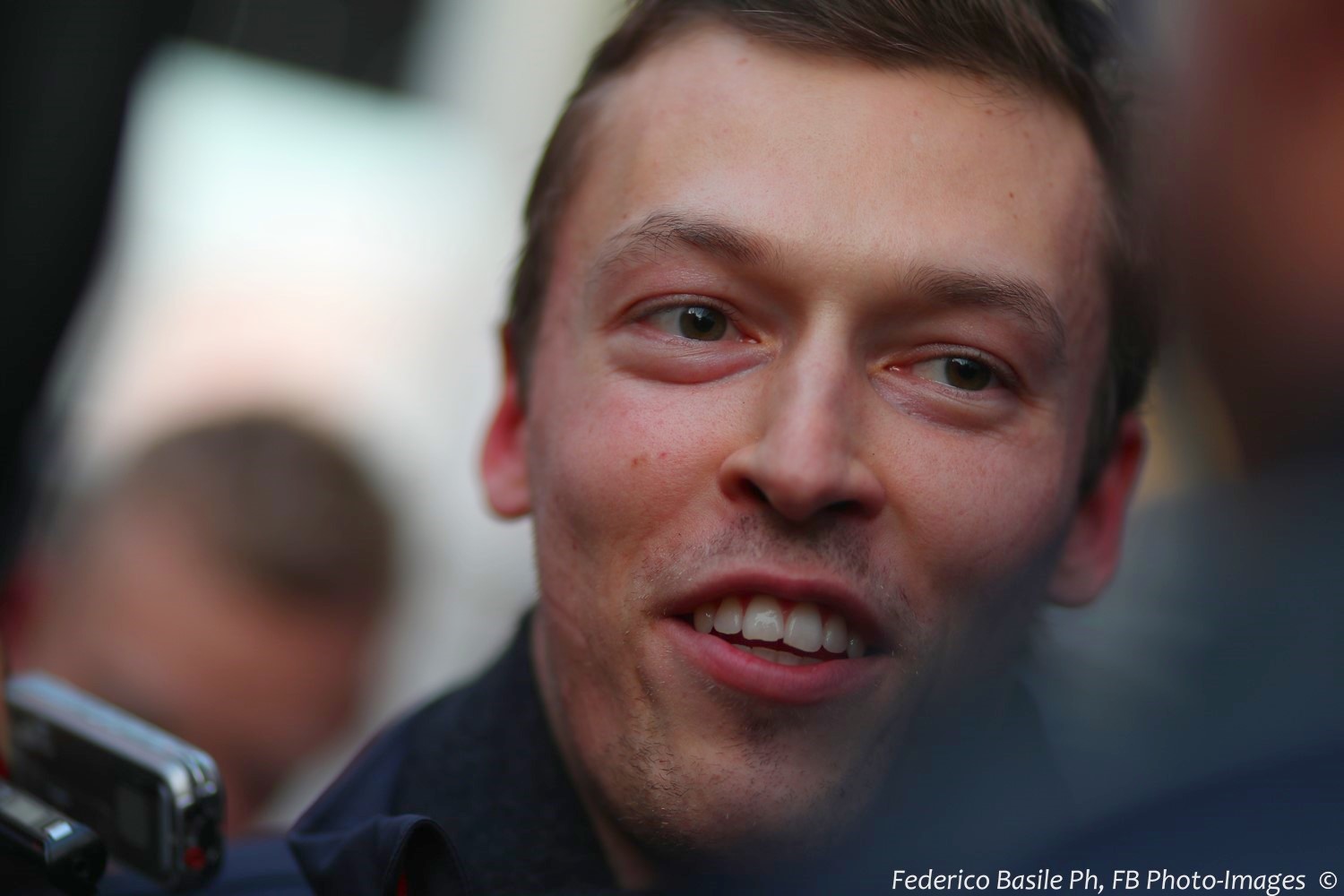 (GMM) Daniil Kvyat has dismissed rumors linking him with a potential move to Alfa Romeo.

Red Bull's Dr Helmut Marko recently said the Toro Rosso driver is not in the running to return to the energy drink company's senior F1 team next year.

It coincided with rumors at Sochi that Kvyat, who only returned to the Red Bull program last year after being dumped in 2017, might be snapped up by Ferrari-linked Alfa Romeo.

Kvyat, 25, is already highly regarded by Ferrari, having been a development driver for Maranello in 2018.

But Kvyat told Russia's Sportbox: "I don't know anything about the situation at Alfa Romeo.

The Italian newspaper quotes him as saying: "I have heard many different statements, but I am happy to have my place in Formula 1 also for 2020.

"I love Toro Rosso and I like to keep driving for this team."