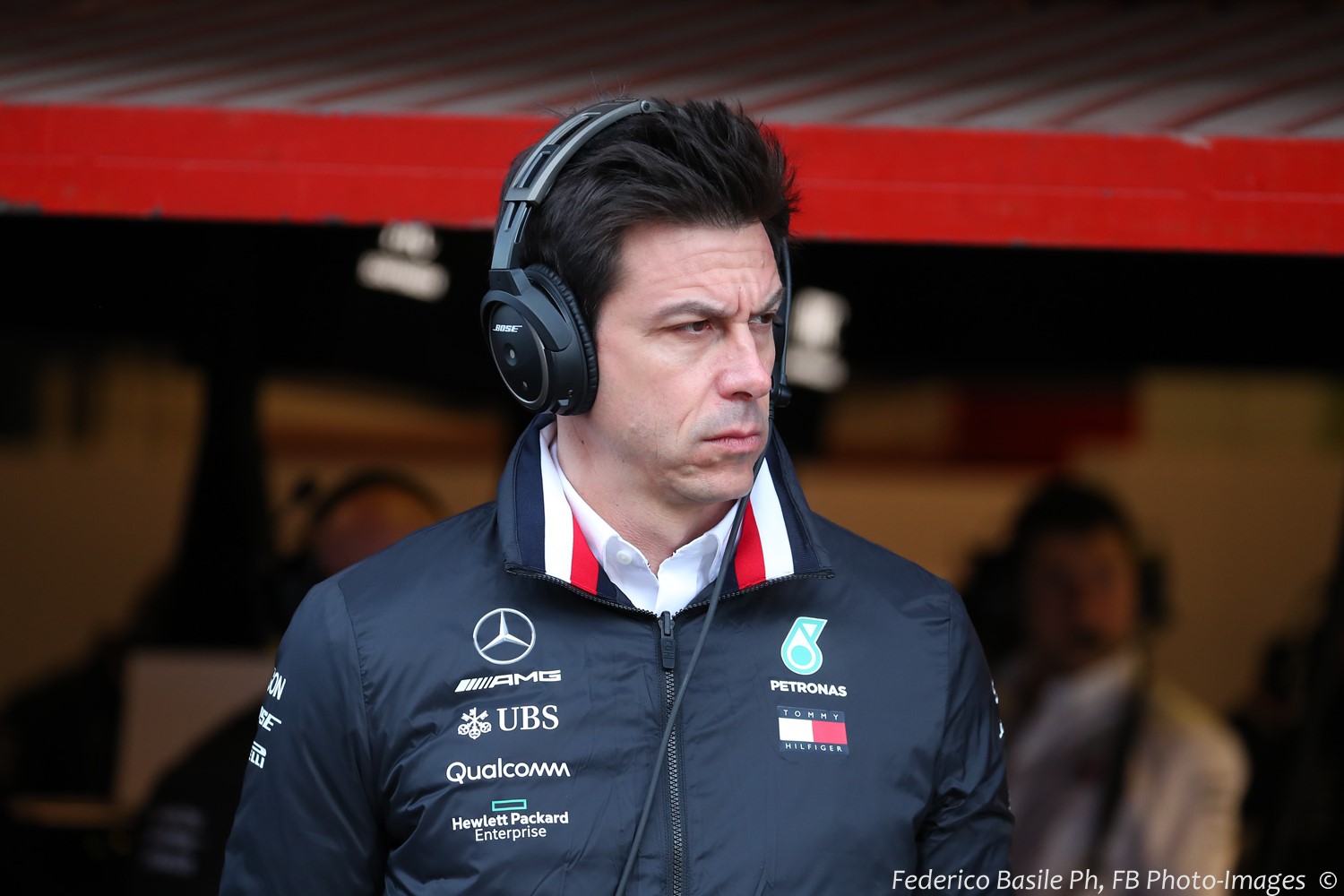 (GMM) Toto Wolff has played down suggestions that Mercedes could quit Formula 1 after 2020.

When McLaren's new long-term Mercedes engine deal from 2021 was announced at Sochi, many suspected it could be a hint about Mercedes' future with its own works team.

Prior to the formation of its own works team, Mercedes' works team in F1 was McLaren, winning titles with Mika Hakkinen and Lewis Hamilton.

Wolff rejected the theory that McLaren will once again become the main Mercedes team from 2021.

"We have a factory team and then the various alliances with our customers," he is quoted by Speed Week.

"No, the deal with McLaren is not an indication that we, as a factory team, will not be around."

At the same time, as the teams squabble with Liberty Media over the regulations beyond 2020, Wolff admitted that Mercedes is not yet ready to sign up for 2021.

"We would like to understand how Formula 1 will continue, how it will evolve, but we would prefer to remain as a factory team," he said.

Crucially, Wolff also said that the Brackley based works team, and Mercedes' engine department located in Brixworth, are substantially different.

"We are well positioned as an engine supplier, as we have been for many years," he said.

"We also have a factory team and both work independently."

McLaren supremo Zak Brown backed Wolff, declaring at Sochi: "Everything we see indicates that Mercedes is staying in the sport."