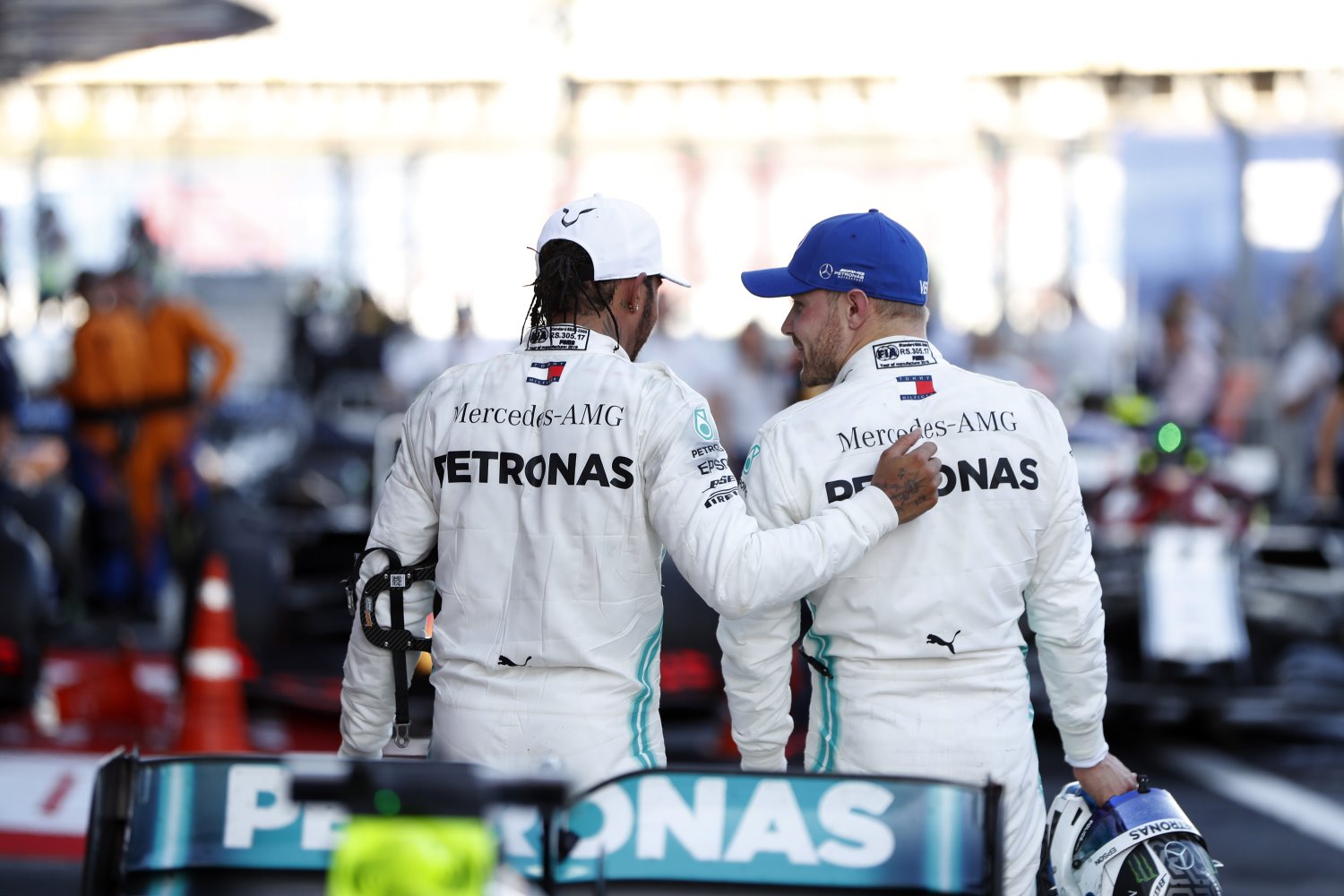 (GMM) Toto Wolff says Mercedes is preparing an upgrade for the 2019 car.

Although the German team finished one-two at Sochi, it is Ferrari with arguably the fastest car now after a big upgrade in Singapore.

Lewis Hamilton is poised to win the world championship, but he has called on Mercedes to keep updating the car after falling behind in development.

When asked if the Mercedes will have new parts at Suzuka, boss Wolff said: "Yes, we are working on them now.

"We are trying to allocate resources on the one hand to continuing to fight this season, and on the other preparing for the next one."

Wolff said the upgrade will not be big as Ferrari's in Singapore.

"No, we are talking about small improvements," he said.

"You can expect that we will continue to make progress, but it will be at a slower rate compared to the summer."