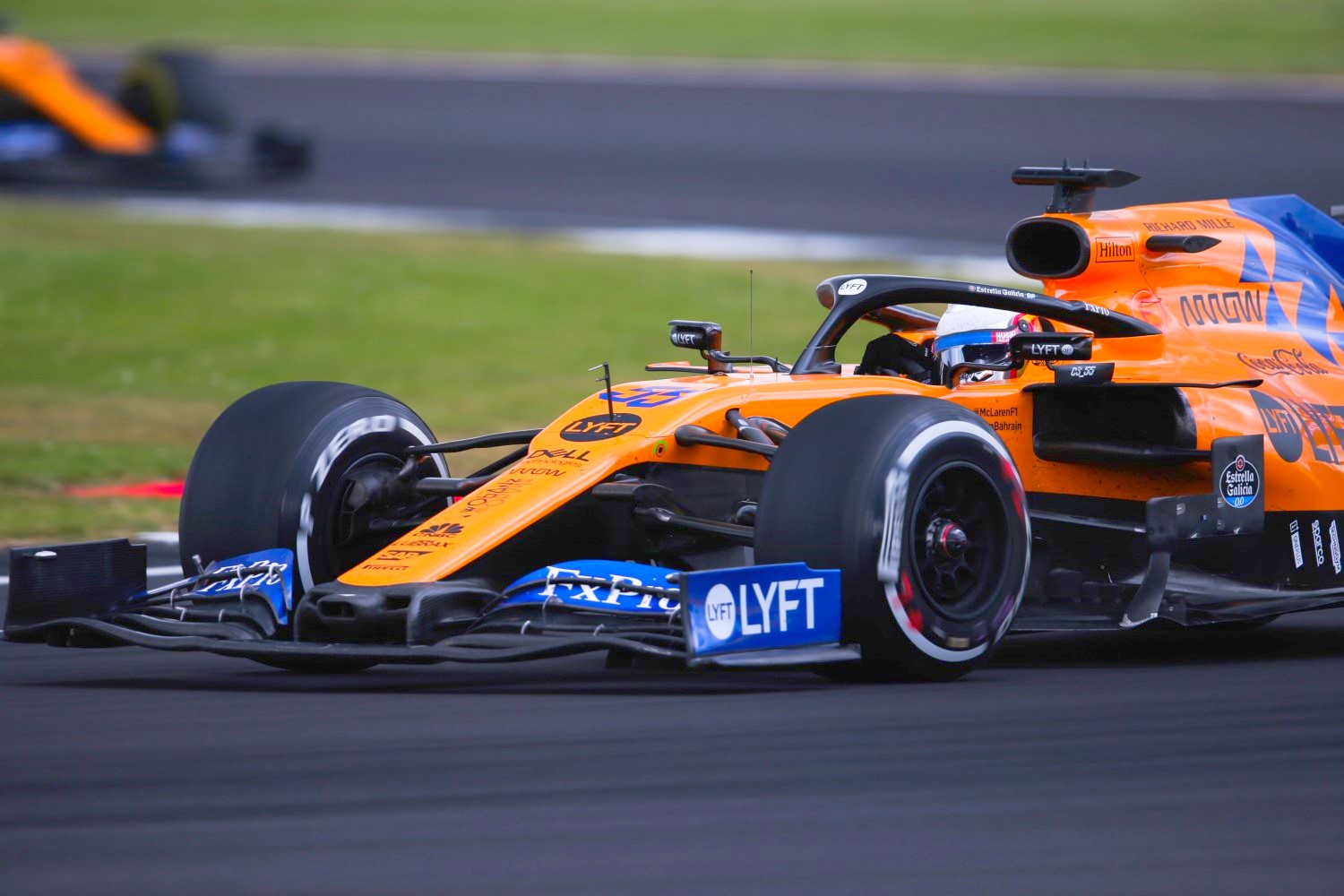 09/27/19 The word in Sochi is that there will soon be a major announcement with McLaren ending its relationship with Renault and moving to become a customer of Mercedes, its long-time partner in the 1990s and 2000s, starting in 2021 and going to at least 2024. The logic behind the move is pretty sensible. If you cannot have a factory engine of your own, the best thing to have is a customer supply of the best available engines.

The team's relationship with Renault, which was agreed when McLaren needed an alternative to Honda, has been a step forward, but it has been fairly clear that if Renault F1 continues on its upward development path, McLaren will inevitably be behind the factory team in the longer term, because of the advantages that come from the integration of the chassis and engine design in the modern age.

Obviously, in accepting such a deal, Mercedes will gain some more political power in F1, will do more business and get some more return on the investment that has been made in its power units, while clearly not being too worried about McLaren being a threat.

If the deal is confirmed it will mean that Renault will have no customers, which will help the French crew to focus on what is required to move up the ladder. Joe Saward

Days ago, Carlos Sainz Jr. surprised some in the paddock by saying he "expected more" from Renault's latest engine upgrade.

"There have been three engine evolutions," he said. "I didn't notice the first or the second ones either."

Then at Spa, both Sainz and Lando Norris had engine problems, prompting Spaniard Sainz to be critical of Renault once again.

"These two situations are a little unacceptable, so you will have to talk to Renault about that," he said.

Recently, new McLaren team boss Andreas Seidl said of the team's engine supplier situation: "In 2020 we have a contract and we will continue with Renault.

But the Spanish sports newspaper Marca speculates that McLaren could be positioning to secure a customer Mercedes deal, taking over from struggling Williams.

As for the problems at Spa, Seidl said: "We are all in this together and need to analyze what happened.

"Of course it's disappointing to have two retirements, including a car that could not start the race. But Renault is doing a big effort to get more results this season and that is encouraging.

"It's disappointing to have penalties and dropouts, but it's important to have a transparent relationship so we can look at these issues and solve them together.

"But it was not a problem of excess mileage or the end of engine life, nothing like that," he added.