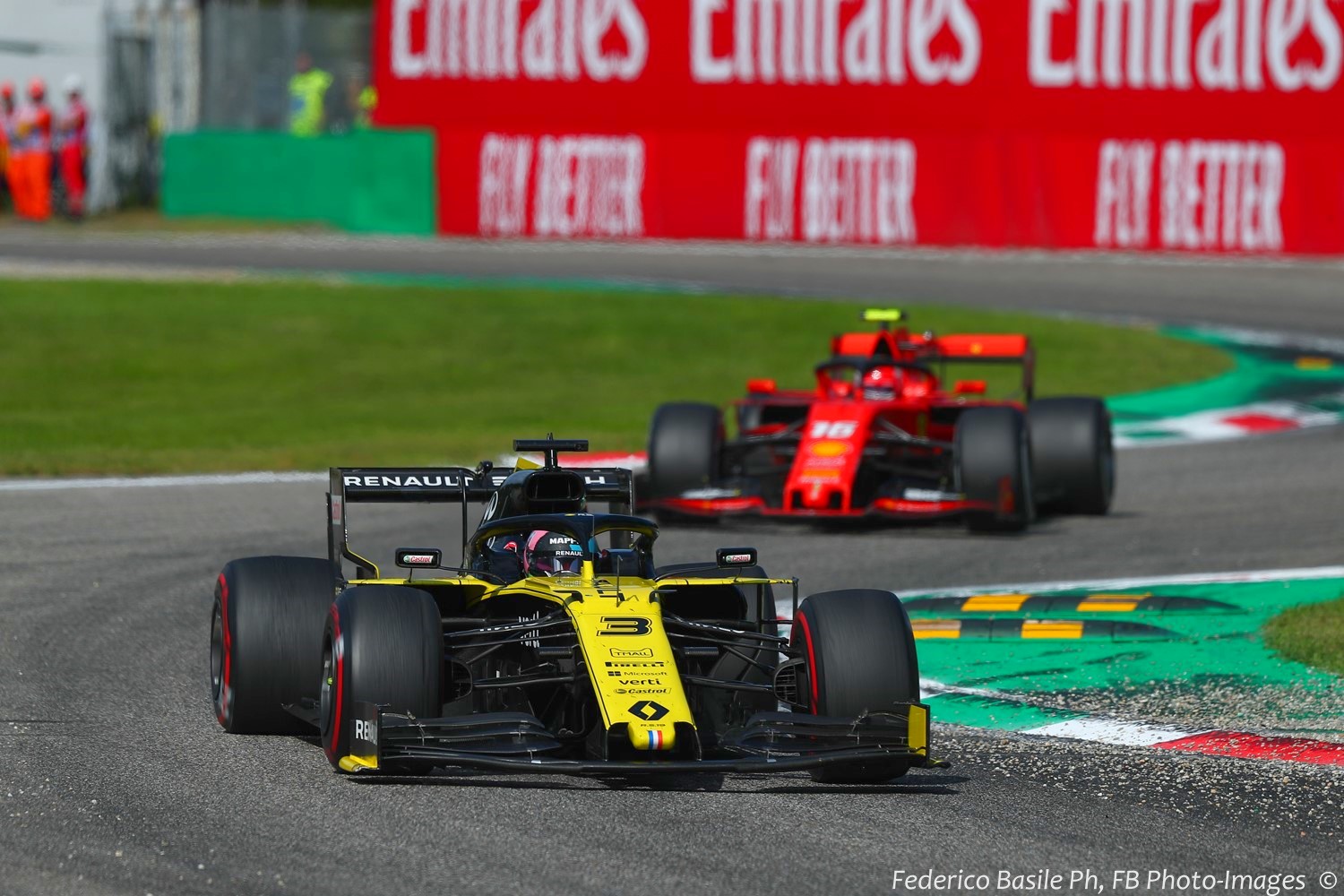 Valtteri Bottas was second for Mercedes with five-times world champion Lewis Hamilton a distant third after tire wear took its toll in a thrilling battle with the 21-year-old Monegasque.

Here are 100 photos by Federico Basile for your enjoyment.