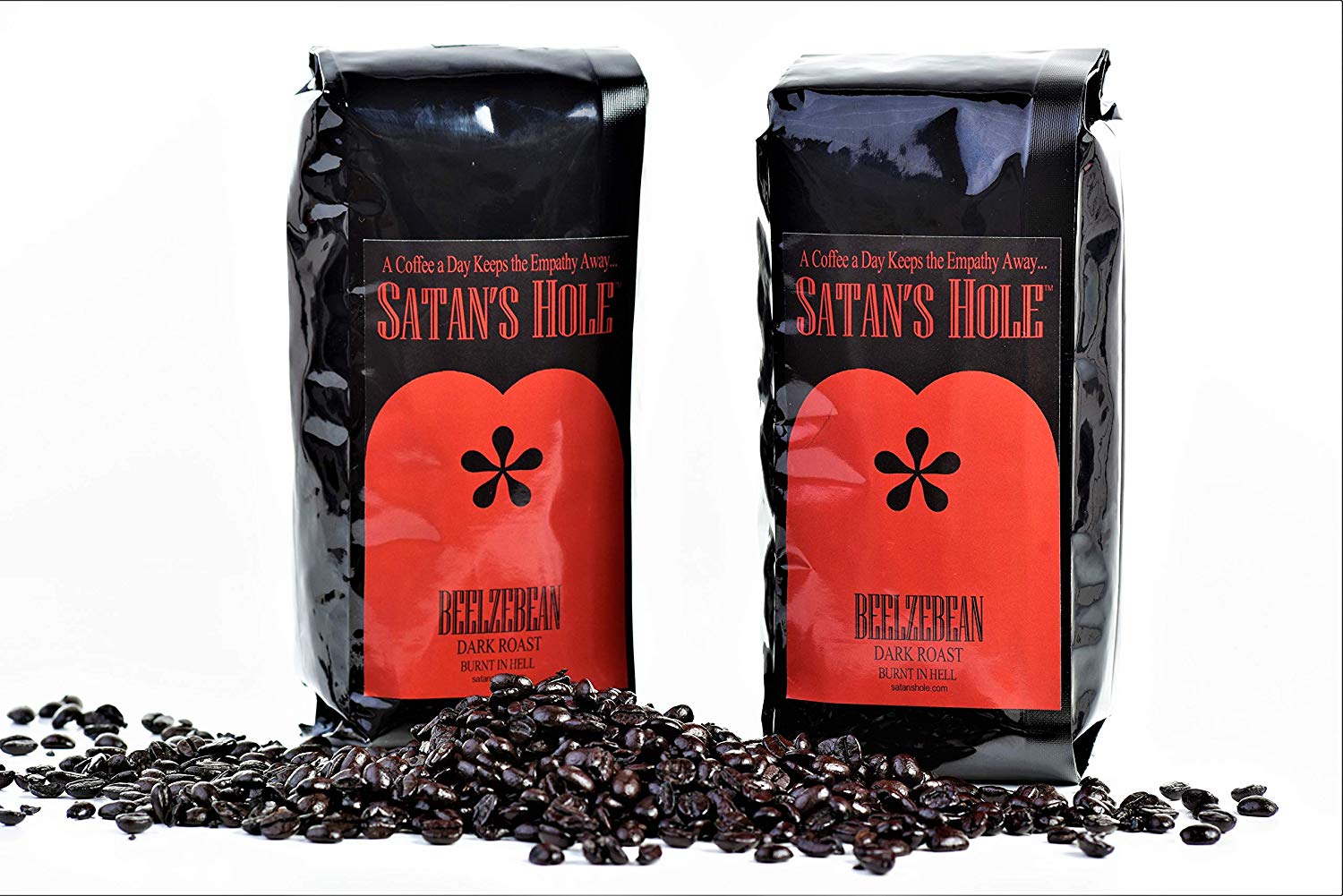 Auto racing is the most over-regulated sport in the world. Germain Racing crew chief Matt Borland was suspended by NASCAR following a random drug test, reportedly for the mortal sin of drinking a particular type of coffee for the last six months.

This dietary version of Satan's brew comes with Dimethylamylamine (DMAA), which helps users burn body fat. Dunno about you, but burning excess body fat seems like a good idea to me. DMAA also provides an energy boost by imitating adrenaline and potentially creating a boost in athletic performance for the first 30 days of usage, after which the body becomes immune to the effect.

Those of you who just said, “Big freaking deal… he's not even a driver!" get a gold star. But let's push on.

So here we are. Borland gets suspended for drinking coffee with DMAA that temporarily imitates adrenaline and stopped working five months ago, while the series accepts millions of dollars in sponsorship money from a company whose product is loaded with enough adrenaline-creating caffeine to put a man on the moon with no rocket.

Meanwhile, Borland – his professional reputation in tatters – is pushed into issuing one of those sickly sweet, pseudo-apologies about “taking responsibility for his actions" and gets carted off to NASCAR's “Road to Recovery" program with an indefinite suspension as if he had committed some grave immorality. Race fans aren't stupid. They see the contradiction.

And where does this all end? It's not even safe to urinate in this country any more without some busybody scooping up a sample and running to the nearest lab. How many more people must have their careers trashed by these intrusive and misleading tests?

How long will race teams, fans and consumers tolerate companies that threaten the careers of their own people?

When will companies stand up and defend the privacy of their employees?

The Stephen Cox Blog is presented by “Corvette Miracle: The 1970 24 Hours of Daytona"