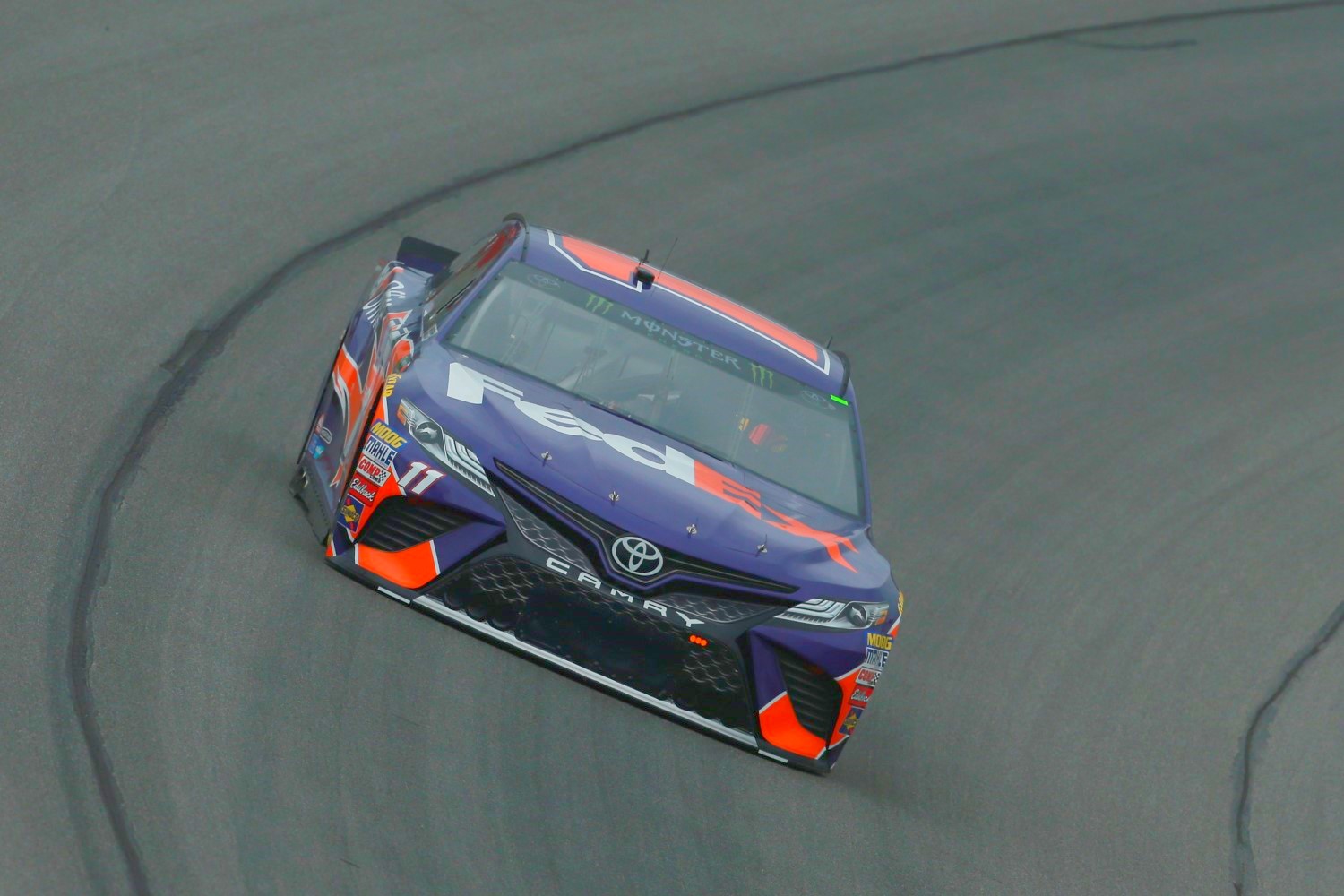 In a season stretch where all four Joe Gibbs Racing cars have shined and excelled, it will be compelling to see how the team fares this week at a track not normally considered a JGR showplace.

Michigan International Speedway has not traditionally been one of the brightest spots on a typically very bright JGR highlight reel. Toyota has won one time (Matt Kenseth in 2015) in the last 10 years and four times in the last 20 years (Denny Hamlin 2010 and 2011 and Brian Vickers, 2009).

Hamlin – a three-time race winner in 2019 – is the only member of the four-car Joe Gibbs organization with multiple Monster Energy Series wins (two) at the track – check out ny online sports betting. The driver of the No. 11 Toyota has led laps in three of the last four races there and earned a top-10 starting position in the last eight races. The 38-year old has 12 top-10 and seven top-five finishes in 27 starts and has a pair of Xfinity Series wins at the track as well in 2007 and 2017.

Current championship leader Kyle Busch, driver of the No. 18 Toyota, has a single win there (in 2011) and 11 top-10 finishes in 29 starts. His average finish is 17.9 – one of his worst average finish marks on the schedule. He did finish fifth in the season’s first visit in June. As with Hamlin, Busch has earned a pair of Xfinity Series wins – in 2004 (in a Chevrolet) and again in 2015 (in a Toyota). And Busch also won the 2015 Gander Outdoors Truck Series race at the track.

JGR team newcomer Martin Truex Jr. is looking for his first victory at Michigan. The 2017 series champion has 10 top-10 finishes in 27 starts, however, including an impressive seven top-three efforts highlighted by three runner-up finishes. He was third in the No. 19 JGR Toyota earlier this summer at Michigan.

For the team’s youngest driver, 23-year old Erik Jones, this is an especially important venue – it’s his home track. The Byron, Michigan, native has a single top 10 in five series starts – a third place in the 2017 August race. He finished 31st earlier this season in the No. 20 JGR Toyota. But Jones does bring a substantial amount of momentum with him this weekend. He’s coming off his fourth consecutive top-five effort – a fourth place at Watkins Glen – and is ranked 13th in the championship standings with four regular season races remaining.

For the first time this season, Matt Tifft was the top finishing rookie in a race and the only first-year Cup driver to complete all 90 laps at the Watkins Glen, N.Y. road course. Tifft, who drives the No. 36 Front Row Motorsports Ford finished 24th.

Daniel Hemric, who leads the Cup Series Sunoco Rookie of the Year standings, finished 35th in the No. 8 Richard Childress Racing Chevrolet, followed by Ryan Preece, who was 36th in the 37-car field in the No. 47 JTG-Daugherty Racing Ford.

This week marks the second Cup start for all three drivers at the Michigan two-miler. Hemric finished 12th in his series debut there earlier this summer. Tifft was 24th and Preece was 25th.