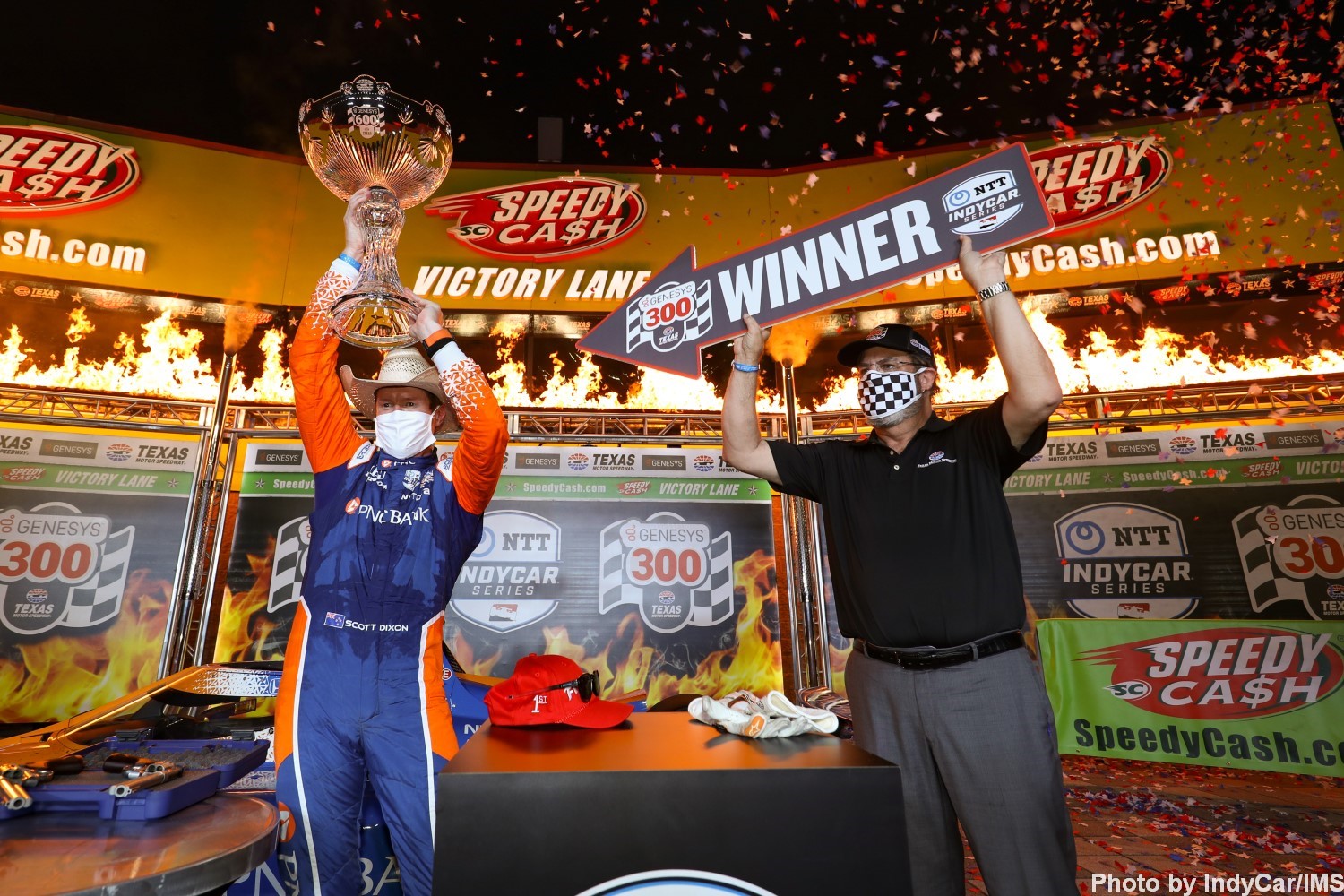 Unsurprisingly, Indianapolis led all markets with a 4.36 household rating — meaning 4.36% of homes with TVs on during the broadcast were tuned into the race.

On a national scale (and excluding Indy 500s), it was the most-watched NBC-broadcast IndyCar race ever, surpassing last year's race at Road America (1.110 million viewers), and it became the series' most-watched race since the 2016 Dual at Detroit Race 2 (1.397 million on ABC).

It should have been higher since it was prime time and all other sports are out of action. The final ratings will be out Tuesday.