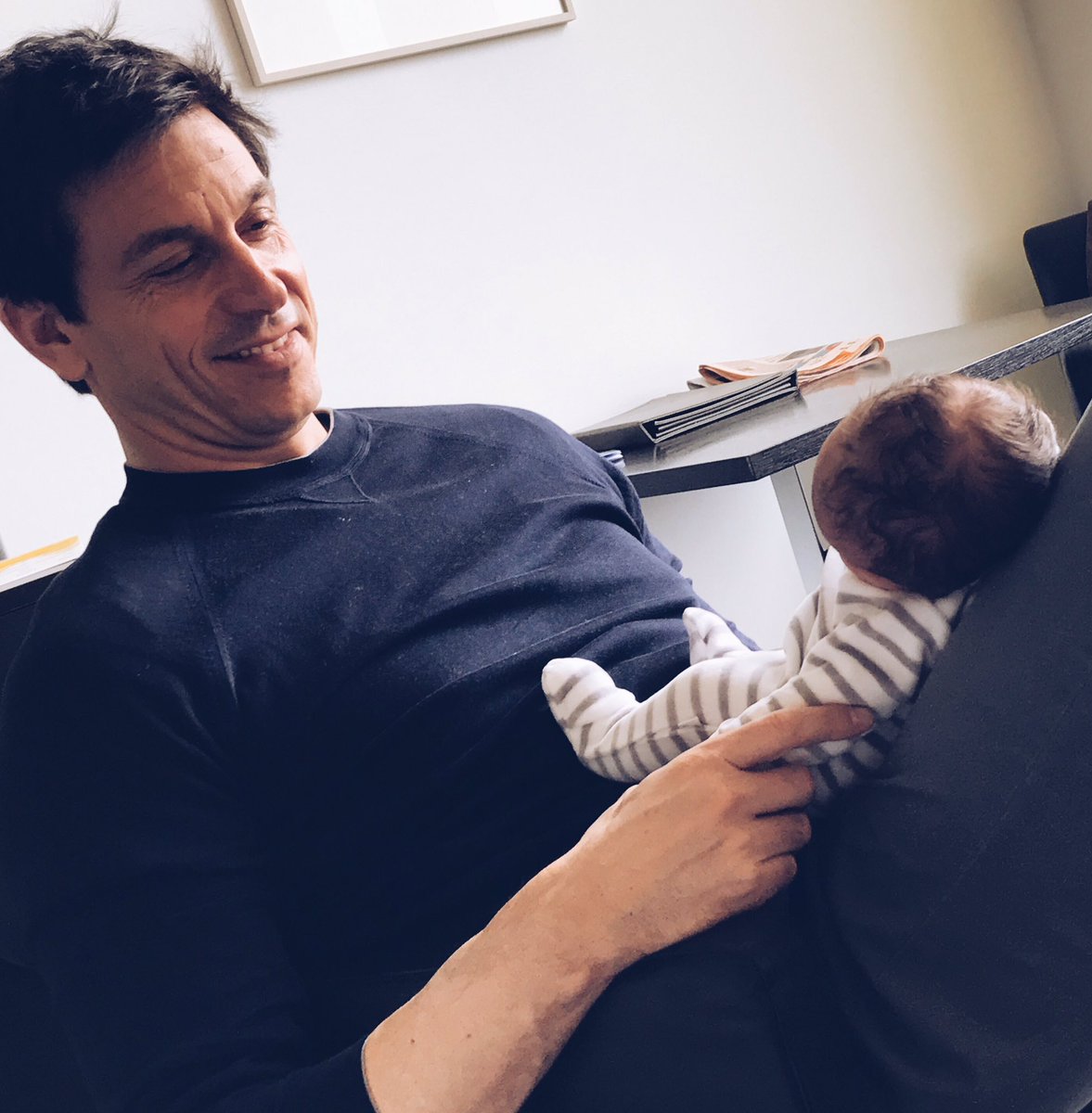 (GMM) Toto Wolff thinks the first overseas races will soon be added to the alternative 'corona calendar' for 2020.

Only eight spectator-less races at six European venues have been unveiled so far for the initial post-shutdown period beginning in July.

But Mercedes boss Wolff thinks that will soon change.

"I believe and I hope that the two races in the Middle East will be confirmed soon for the end of the year," he told formel1.de.

It is believed that Abu Dhabi is contractually guaranteed the final race of the season in December, so Bahrain would presumably take place the week prior.

Beyond that, it is unclear where else Formula 1 can travel to outside of Europe during the pandemic.

"We will have to see how the situation develops in each individual country," Wolff said. "It's a moving target, but I hope that we will have a good overseas calendar in the autumn."

Russia is shaping up to host as many as two races at Sochi.

"Technically the opportunity exists, but whether it will be realized, I don't know yet," said Alexey Titov, boss of the Russian GP promoter Rosgonki.

"Other races? There are many questions," he added. "A large number of borders are closed. Championships are starting again in America, but for other series the borders are closed and it's the same for Vietnam, China, us.

"I hope we have news about us in the near future, but I think that by the end of June we will be able to solve all of the details with the state," Titov added.