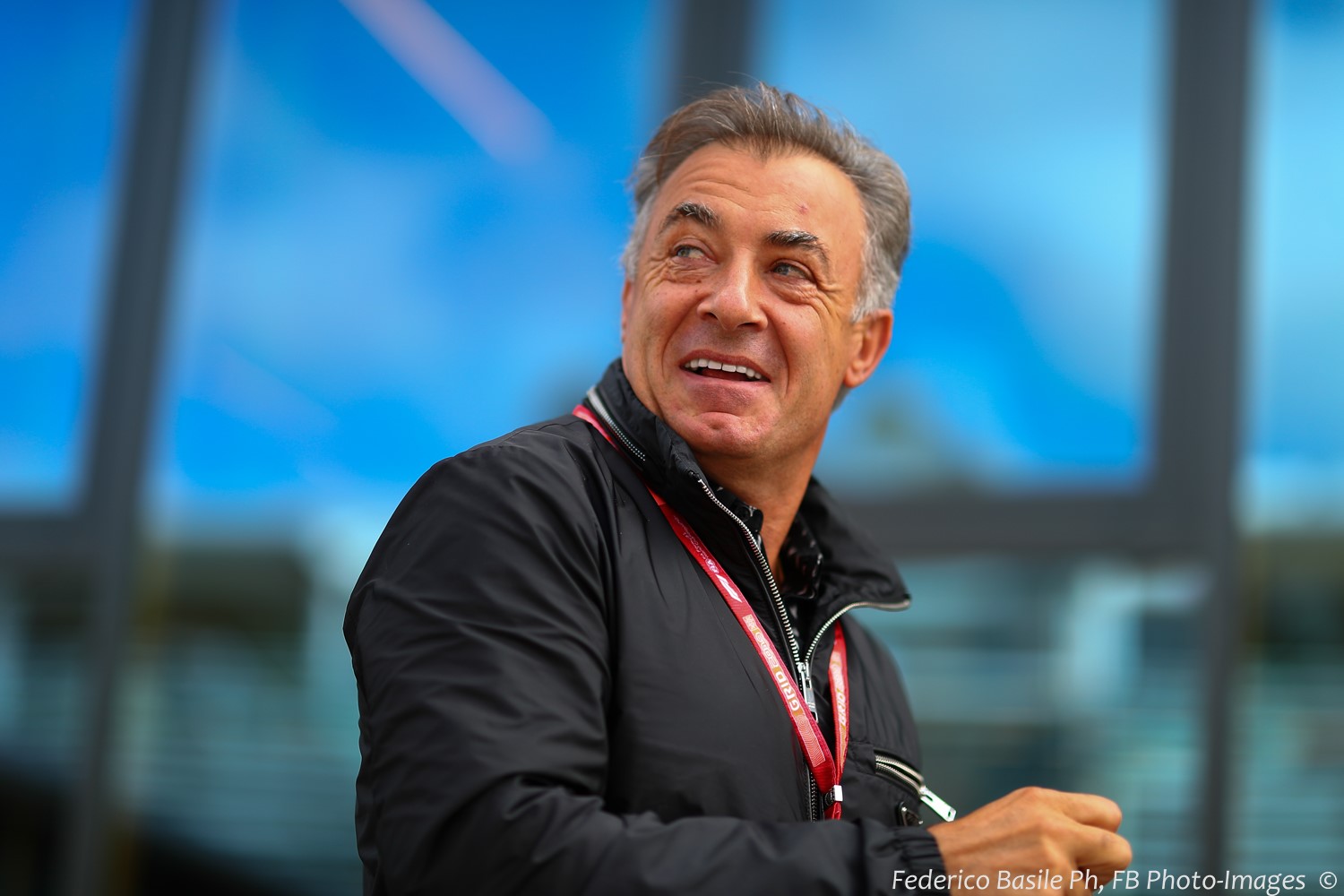 Giuliano Alesi – a Ferrari Formula 1 junior – made his Formula 2 debut with Trident last year and scored a best finish of fifth and finished 15th, having spent three seasons in GP3 before where he took four wins, all in reversed-grid races.

The French driver has now switched to HWA for the team’s first season in the category, with the squad taking over Arden’s entry which was on course for a strong top 10 finish with Anthoine Hubert last year before he passed away at Spa following injuries related to a crash at Raidillon.

Alesi was highly critical that Formula 2 doesn’t have a cost cap as Formula 1 has introduced.