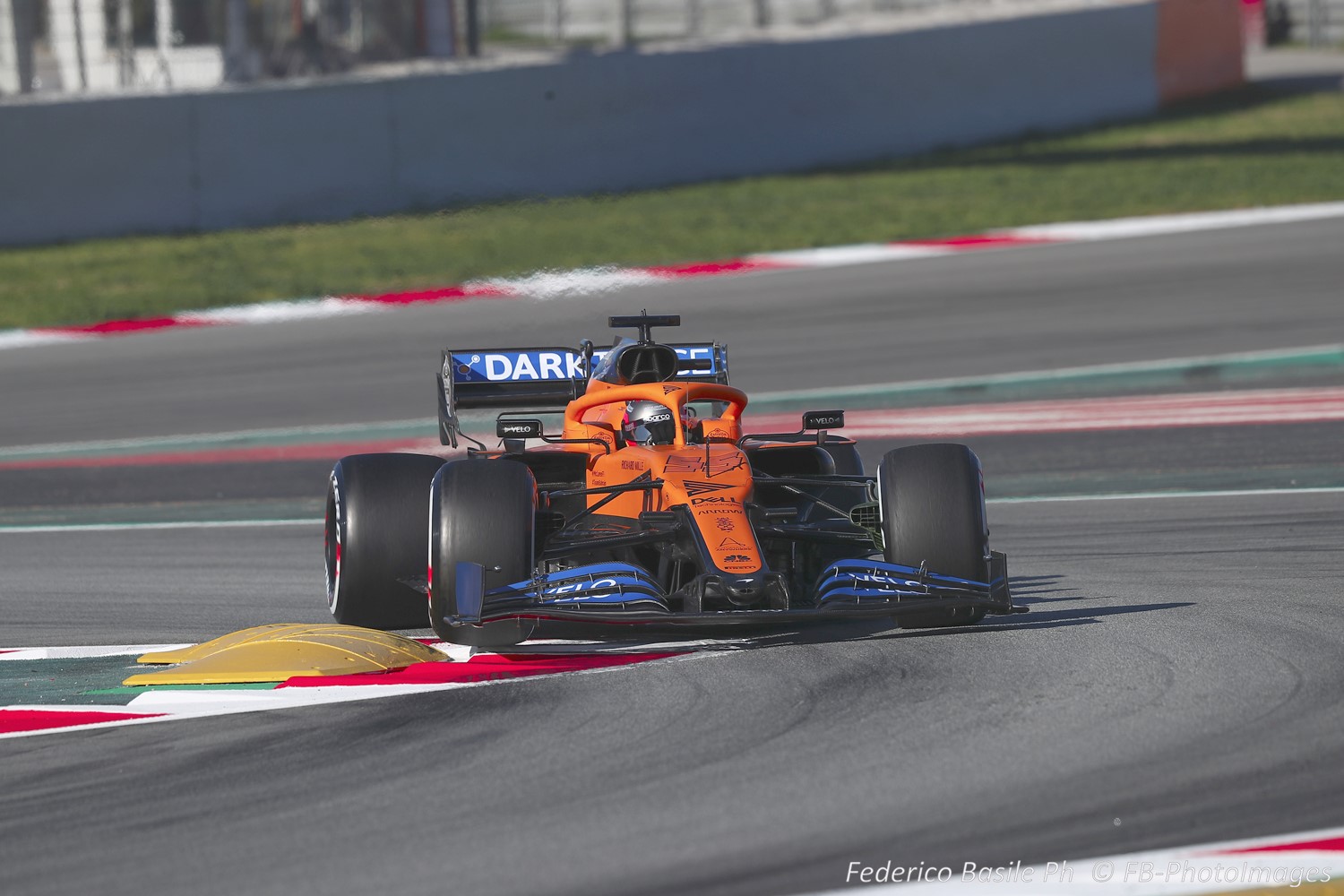 (GMM) Ferrari will not prevent Carlos Sainz Jr. from becoming a world champion in red.

That is the insistence of team boss Mattia Binotto, after Spaniard Sainz also denied that he has been signed as number 2 driver for 2021.

However, Binotto admits that Ferrari is betting big on Charles Leclerc.

"We invested a lot in Charles, in Formula 3, Formula 2 and today in Formula 1, where he has always developed constantly," he is quoted by La Gazzetta dello Sport.

"We hope he is stronger than ever this year. We think he can be the strongest driver in the history of Formula 1."

But Binotto also said Sainz needs to find his feet in 2021.

"In the first year I would be happy if Carlos competes at the level of Charles and helps us to win the constructors' title," he said.

"I think that first year will be more difficult because he first must understand the car and the team. That is why we did not sign a one year with contract with him, as we are sure he is fast enough to be world champion."

At the same time, Binotto is also confident that Leclerc and Sainz will not clash in the same way that Leclerc and four-time world champion Sebastian Vettel did in 2019, predicting instead a "smooth" collaboration.

But he insists that Sainz is not the 'number 2'.

"No, the first thing is to have two good drivers because team spirit and that Ferrari comes first are what is important," said Binotto.

"I think it will be the track that dictates who is first and who is second. It was always this way, even in the time of Michael Schumacher who started every year on the level of his teammate, but by the third race it was clear who was the first."