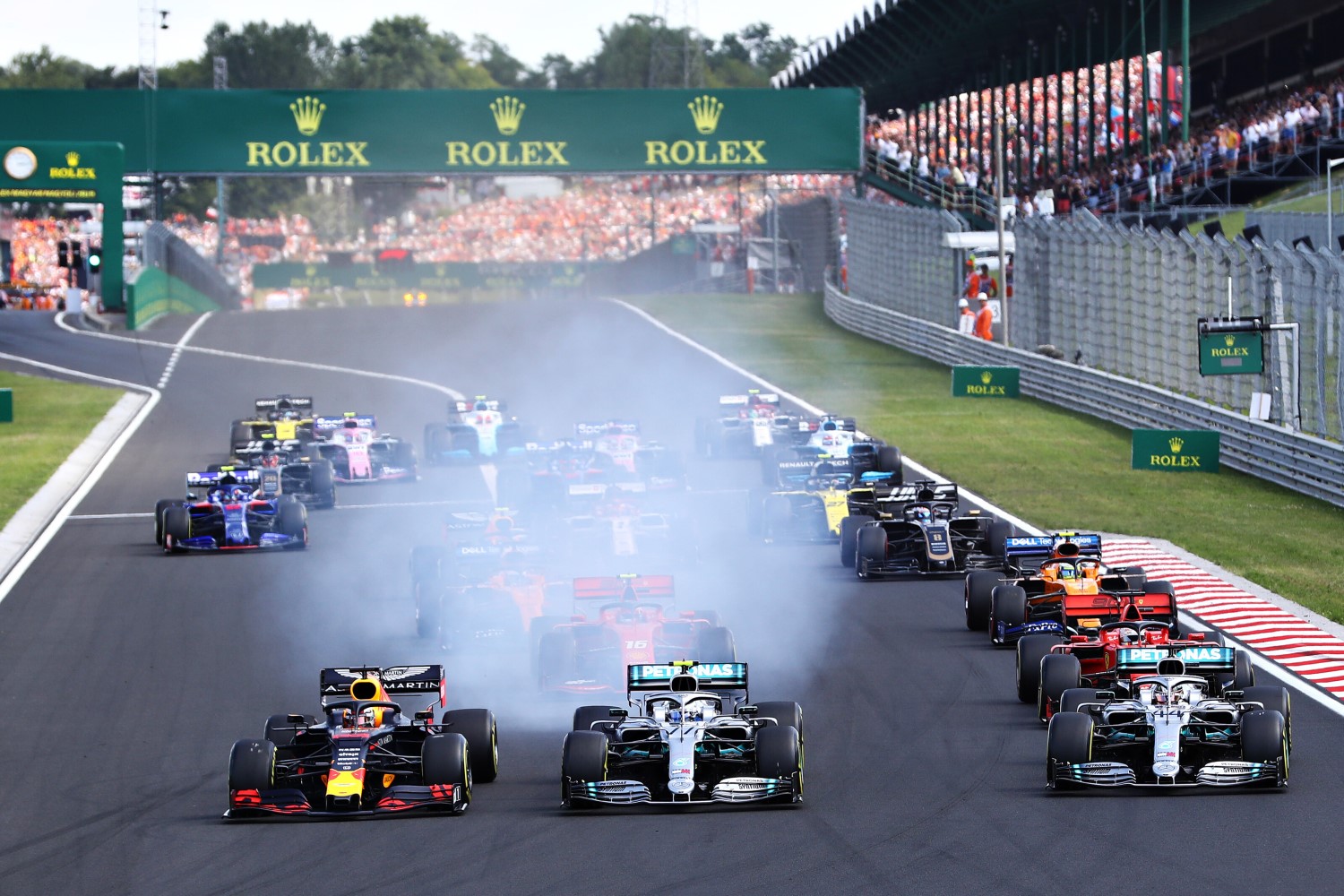 The Hungarian Grand Prix will remain on the Formula 1 calendar until at least 2027 after signing a one-year extension.

This year, the Hungarian GP will be the third race on the calendar on July 19 as part of a revised timetable amid the ongoing coronavirus pandemic.

In 2016, the track signed a new long-term deal that would see it remain as part of the F1 circus until 2026, and now that deal has been extended by an extra year.

“We have been liaising with Liberty Media in how to compensate the missing profit, because the organizational cost is not lower in the case of a closed event," said Zsolt Gyulay, CEO of Hungaroring Sport.

“We did our best during the discussions to get a good agreement both for the country and the sport even in these challenging times. We cannot say exact numbers, but rights fee is fragment to the one we pay in case of an open event.

“Furthermore, we have achieved an extension in our contract, so now it is valid until 2027 instead of 2026.

“The yearly increase of the rights fee also has been reduced, so we have spared several billions of HUF [Hungarian Forints] for the state. All in all, I can say that we were wise and we spared a lot."