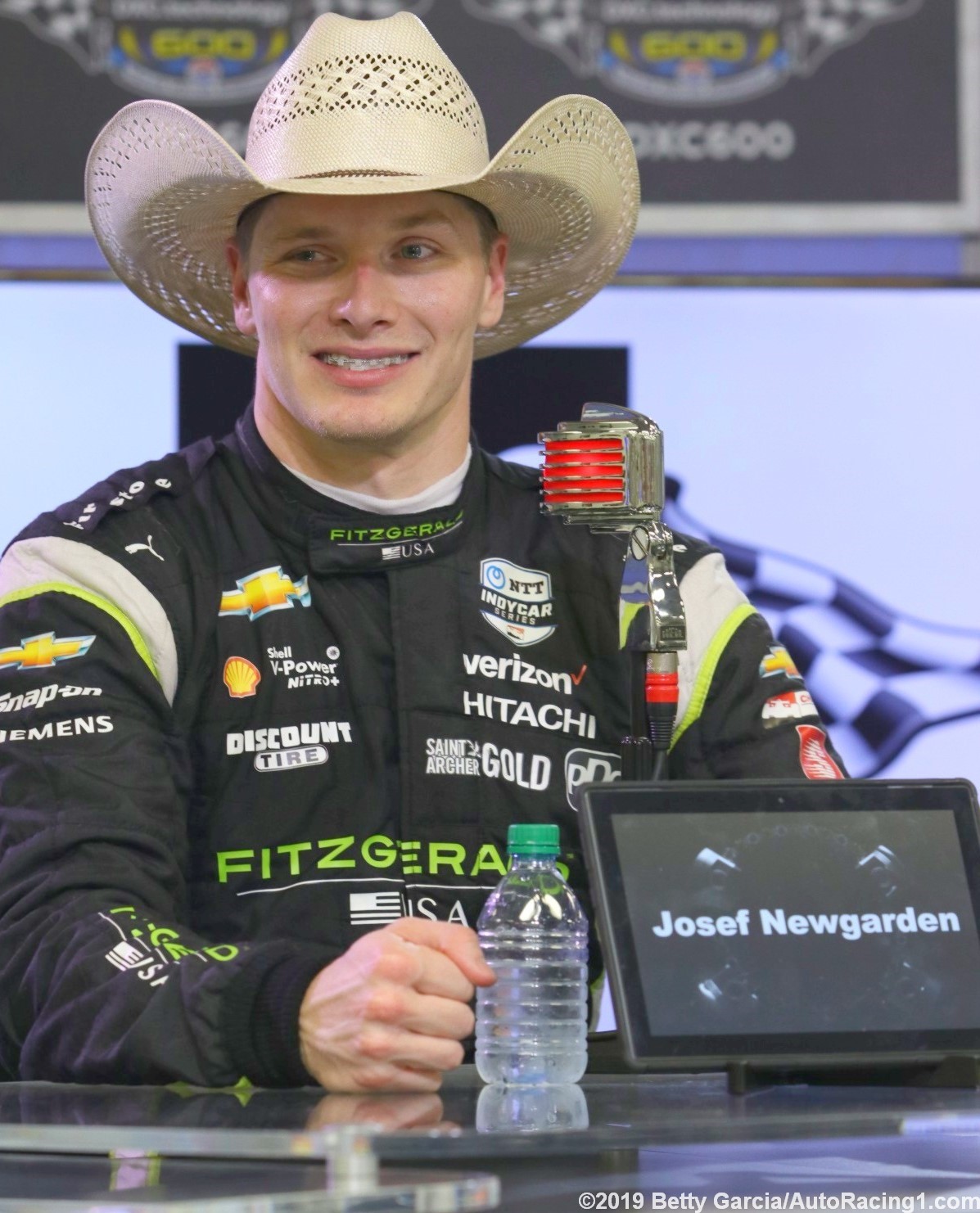 Live INDYCAR coverage from Texas begins this Saturday with a practice session at 1 p.m. ET exclusively on NBC Sports Gold’s INDYCAR Pass, which will provide live streaming coverage of all practices, qualifying and on-demand replays for the 2020 NTT IndyCar Series. INDYCAR Pass is available for $54.99. Click here to purchase.

Coverage continues Saturday with Qualifying at 5 p.m. ET on NBCSN and INDYCAR Pass. Pre-race coverage begins with Countdown to Green at 7:30 p.m. ET, before race coverage shifts to NBC at 8 p.m. ET. The night’s broadcast coverage will conclude with INDYCAR Post-Race on NBCSN at 10 p.m. ET.

Texas Motor Speedway has produced two of the closest finishes in INDYCAR history, including Graham Rahal’s victory over James Hinchcliffe by just .008 seconds in 2016 on NBCSN.

*all coverage on NBC and NBCSN streams on NBCSports.com and the NBC Sports app

The Genesys 300 will be the first race of the 2020 NTT INDYCAR Series campaign as the series gets #BackOnTrack. This kicks off NBC Sports’ second season as the exclusive home of the NTT INDYCAR Series, including the Indianapolis 500, which will now take place on Sunday, August 23 on NBC. The remainder of the 2020 television schedule will be announced in the coming weeks.