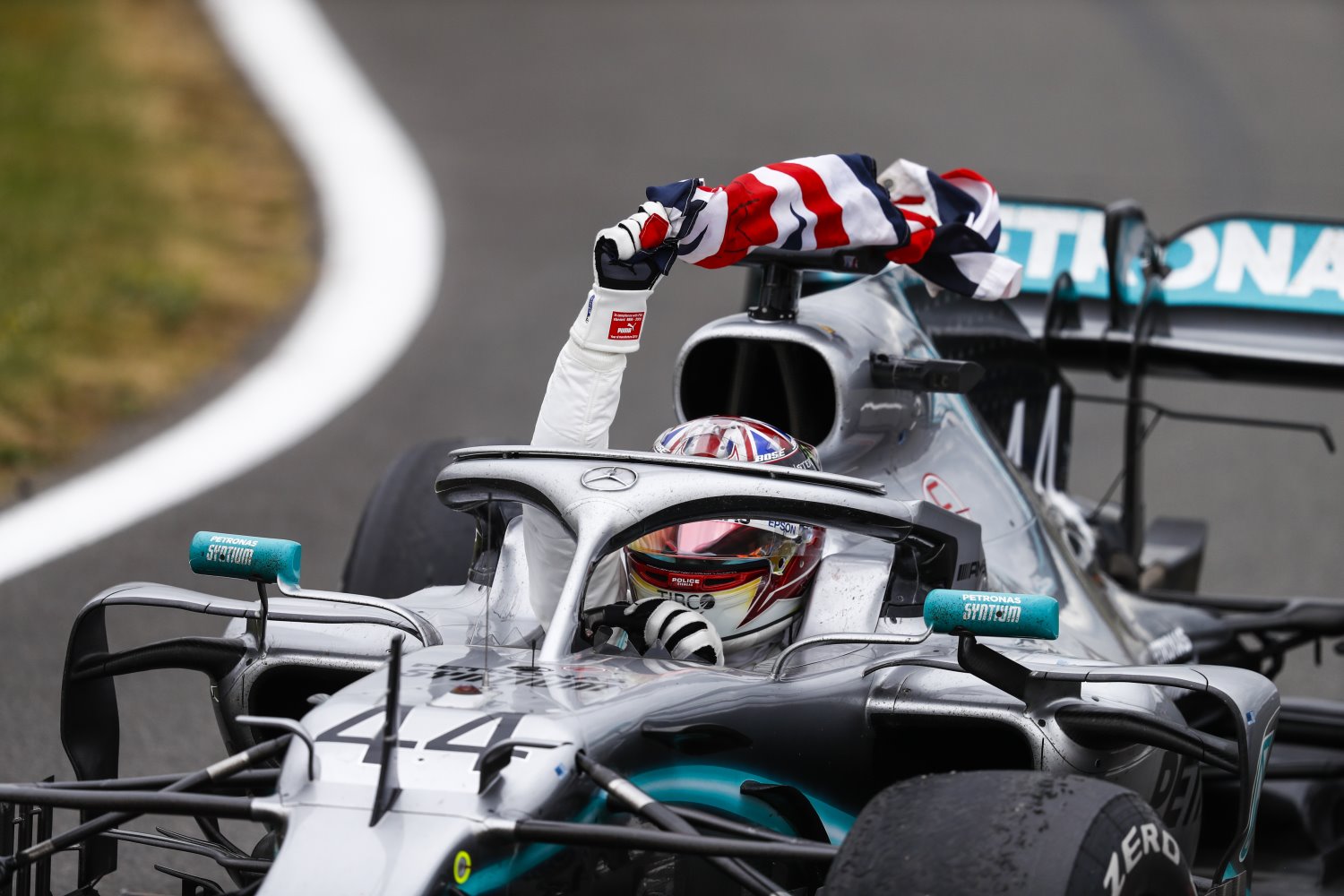 The British government has given the go-ahead for a double-header British Grands Prix this year.

The UK government is expected to announce its plans in the coming weeks, but has reportedly informed F1 that it can push ahead with its plans for a double-header on August 2 and 9, which will form rounds three and four of the delayed 2020 calendar, which is set to be published Monday.

An F1 spokesperson said on the matter: “We welcome the UK government’s efforts to ensure elite sport can continue to operate and their support for our return to racing.

“We will maintain a close dialog with them in the coming weeks as we prepare to start our season in the first week of July."

The first race will be held in Austria on July 5, followed by a second race at the Red Bull Ring on July 12, before the F1 circus heads to Hungary and then the UK.

Spain, Belgium and Italy are set to complete the European-leg of the season before heading to the Americas and then the Middle East.