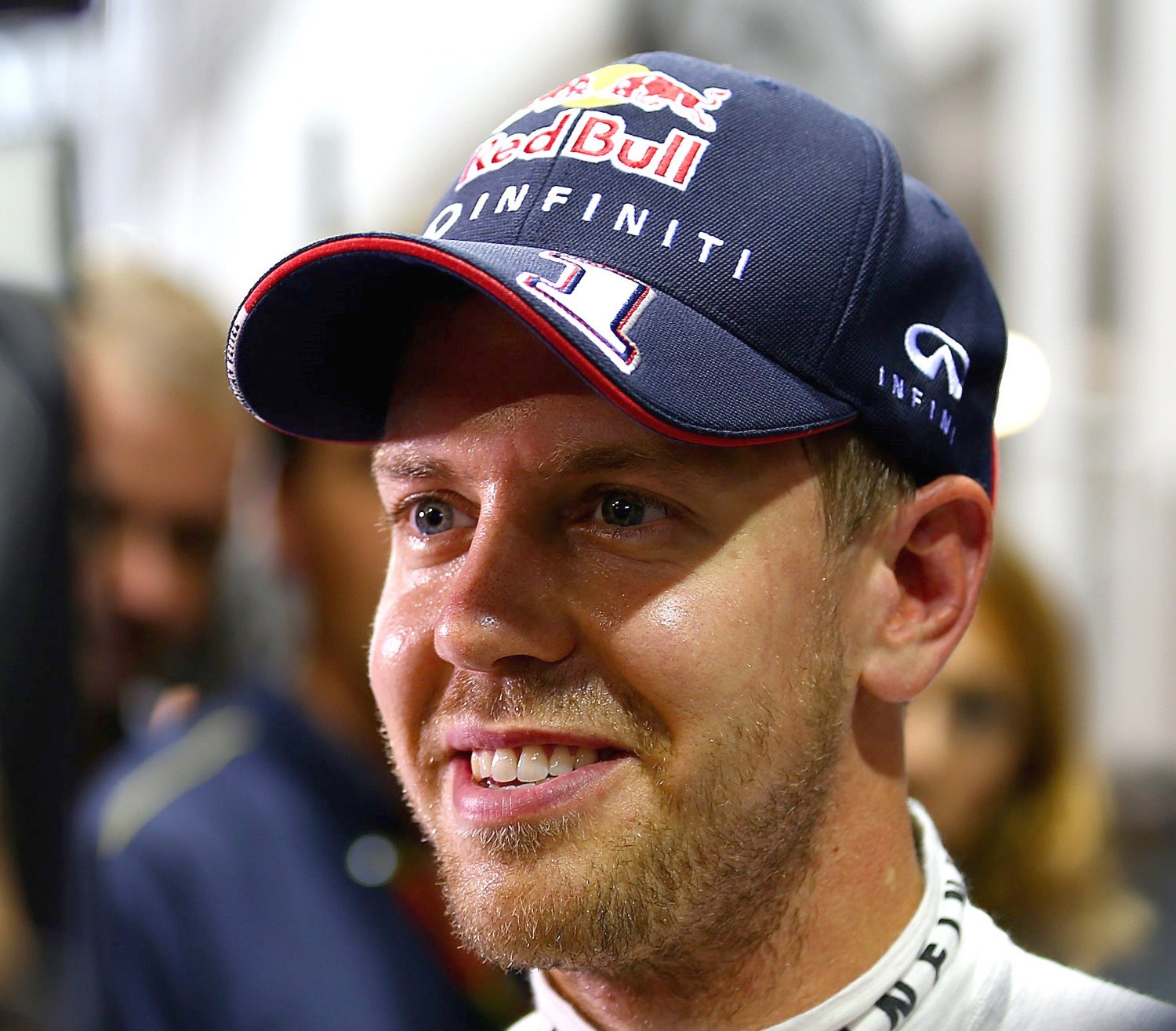 Red Bull team principal Christian Horner says it would be great for Formula 1 and those watching were Mercedes to sign Sebastian Vettel to partner Lewis Hamilton in 2021.

Vettel is currently without a drive for next season after Ferrari confirmed their relationship will not continue beyond the end of the year, but Horner has downplayed any possibility of a return to Red Bull, where Vettel won four world championships.

Speaking in an interview with David Coulthard for the latest episode of DC Unscripted – Heineken Non-Race Sundays released by F1, Horner was enthusiastic about the possibility of Vettel taking a Mercedes seat despite the headache it would cause the team – although he also accepted that the 32-year-old might choose to retire.

“He’s still in his early 30s, he’s still phenomenally quick and maybe Mercedes will fancy the headache of having him and Lewis together," said Horner.

“It would be great for all of us to see and witness, [as] from a team point of view that would be a lot to take on.

“He’s a great driver, I’m sure he’s given this a lot of thought and all we can do is wish him the best.

“I think Formula 1 will be worse off if he’s not there, but you have to respect his decision."

“What he’s achieved in his career is phenomenal so if he were to decide that there’s not a competitive drive available to him at the end of this year and he called it a day [he can]," said Horner.

“He could even take a year out if he wanted. He has a young family, he’s one of the most successful drivers in the history of the sport."